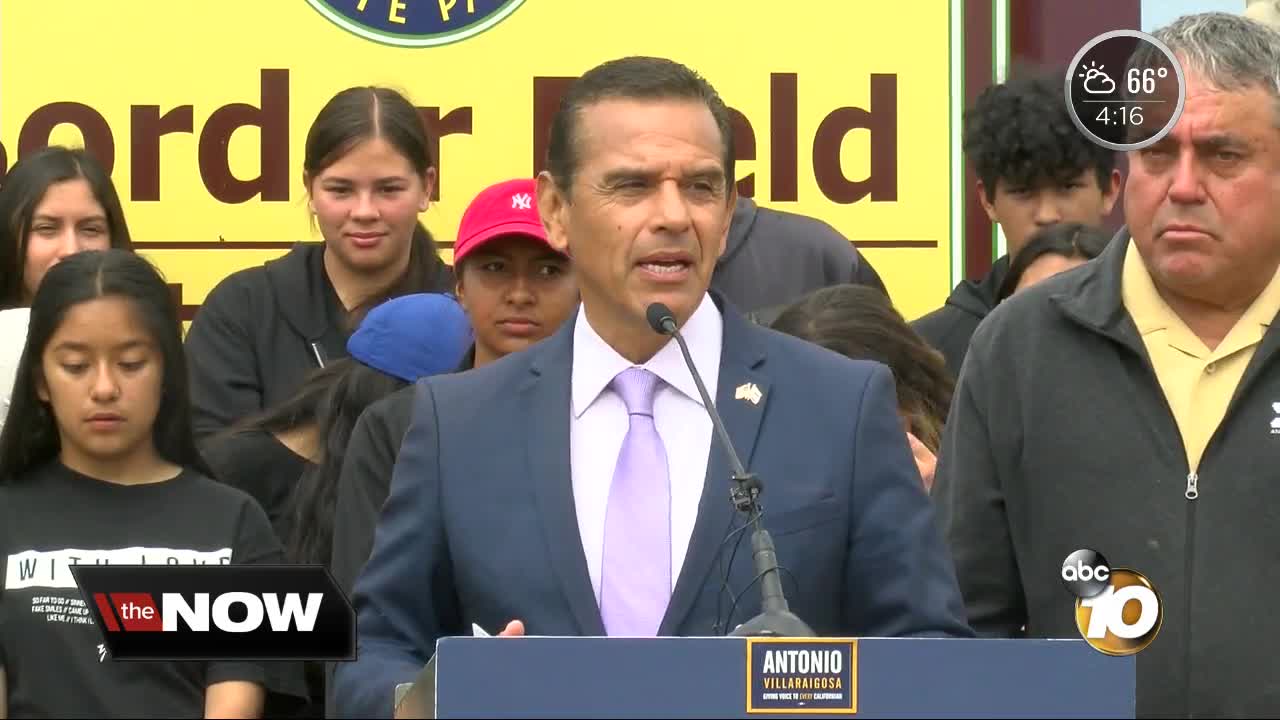 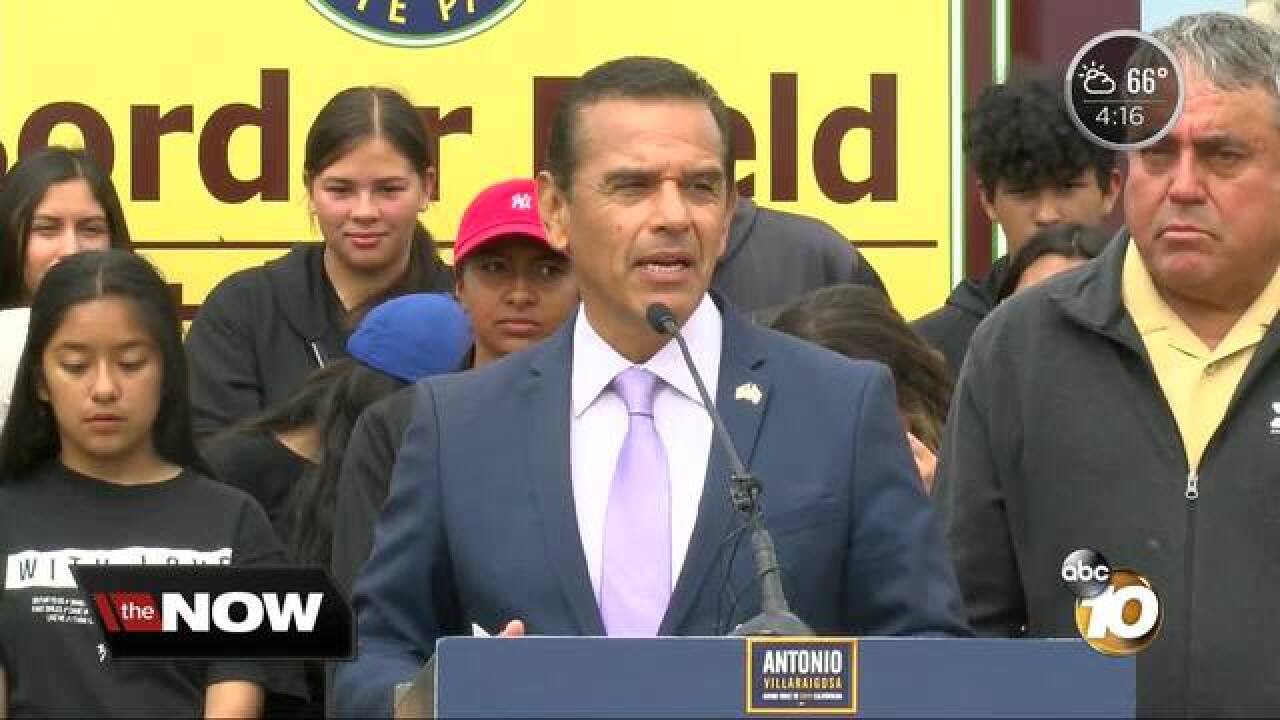 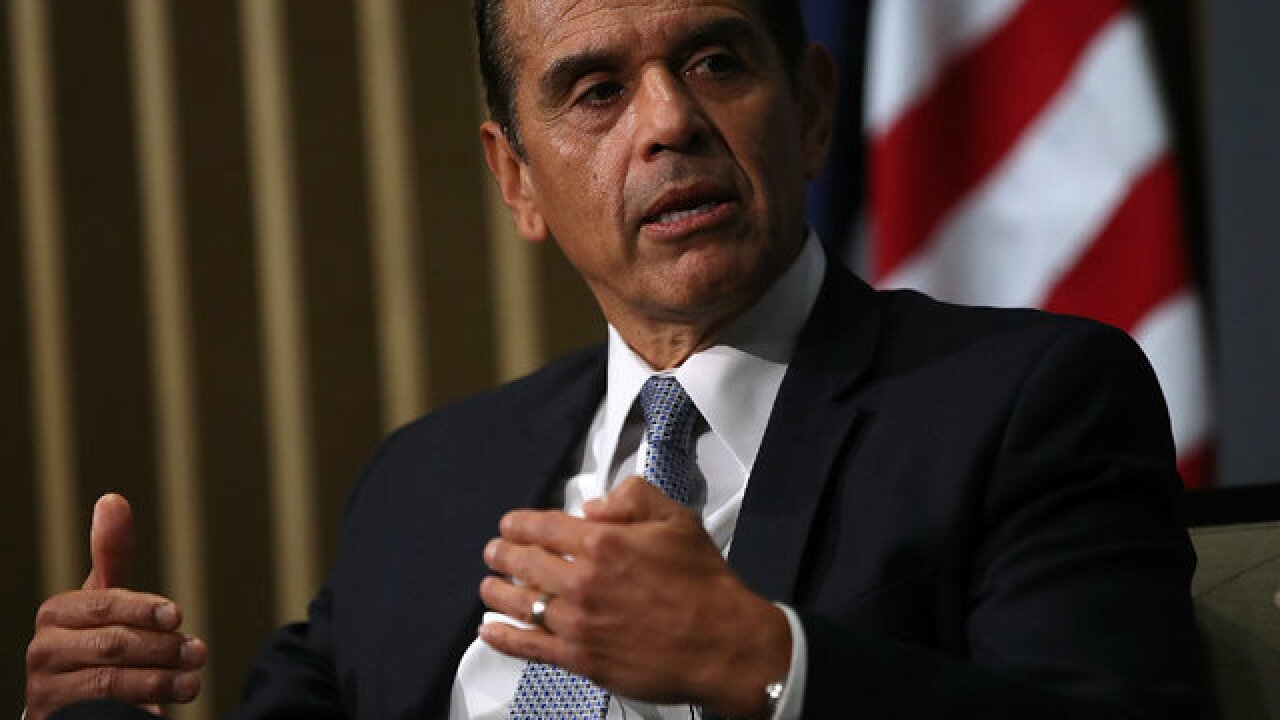 The former Los Angeles mayor was scheduled to meet with the nonprofit group Border Angels at Border Field State Park in south San Diego, near the U.S.-Mexico border.

Villaraigosa recently released a campaign ad -- in English and Spanish -- that focuses on his fight against the Trump administration’s immigration policies, particularly when it comes to the Dream Act.

Villaraigosa said of his stance on immigration:

“We have to fight for our values with our ballots. We don’t have to wait two years to vote against Trump, we can do it right now. Vote on June 5th or with your absentee ballot and take a stand against Trump. Take a stand to protect immigrants, for more good-paying jobs, affordable homes and access to quality education. And most importantly, take a stand so that every hardworking Californian can have dignity and respect.”