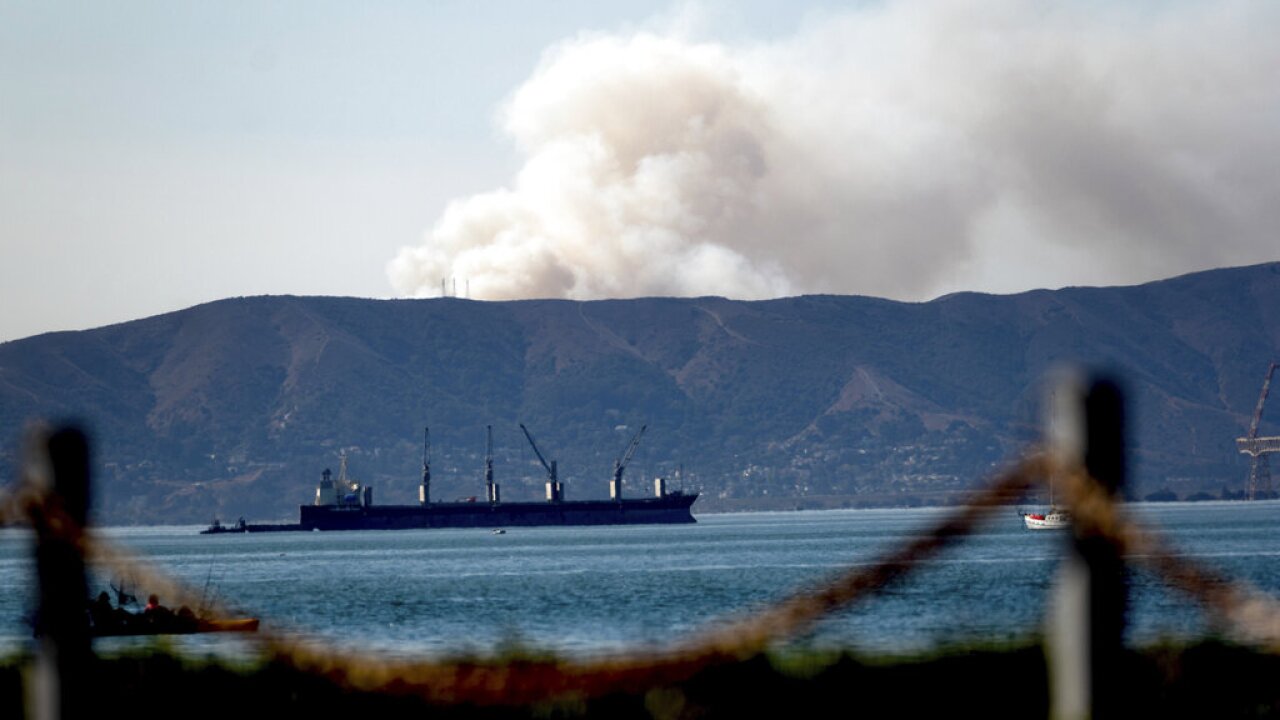 Crews contained the fire hours later with no injuries and no structures lost but residents were temporarily displaced. Officials say an alert resident spotted two teen boys, ages 14 and 16, leaving the area where the fire started.

It has been a disastrous wildfire season in California.