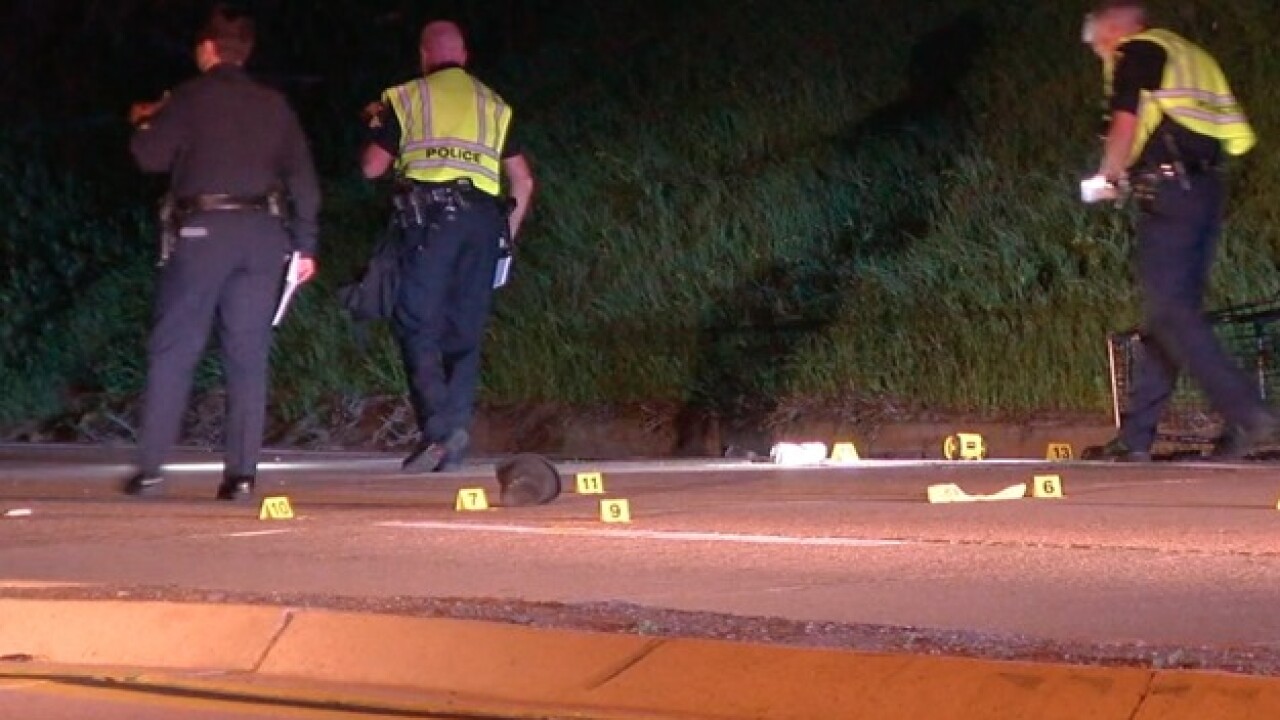 SAN DIEGO (KGTV) -- Police are asking for the public’s help identifying the driver they say struck and killed a pedestrian in Mission Hills Thursday before fleeing the scene.

According to police, the 57-year-old man was struck by the vehicle while crossing the street on the 1300 block of West Washington Avenue just after midnight. The man was pronounced dead at the scene.

Based on their investigation, police believe the suspect’s vehicle is a 2001-2002 Hyundai Sonata with damage to the headlamps or windshield.

Crime stoppers is offering up to a $1,000 reward for any information leading to an arrest.