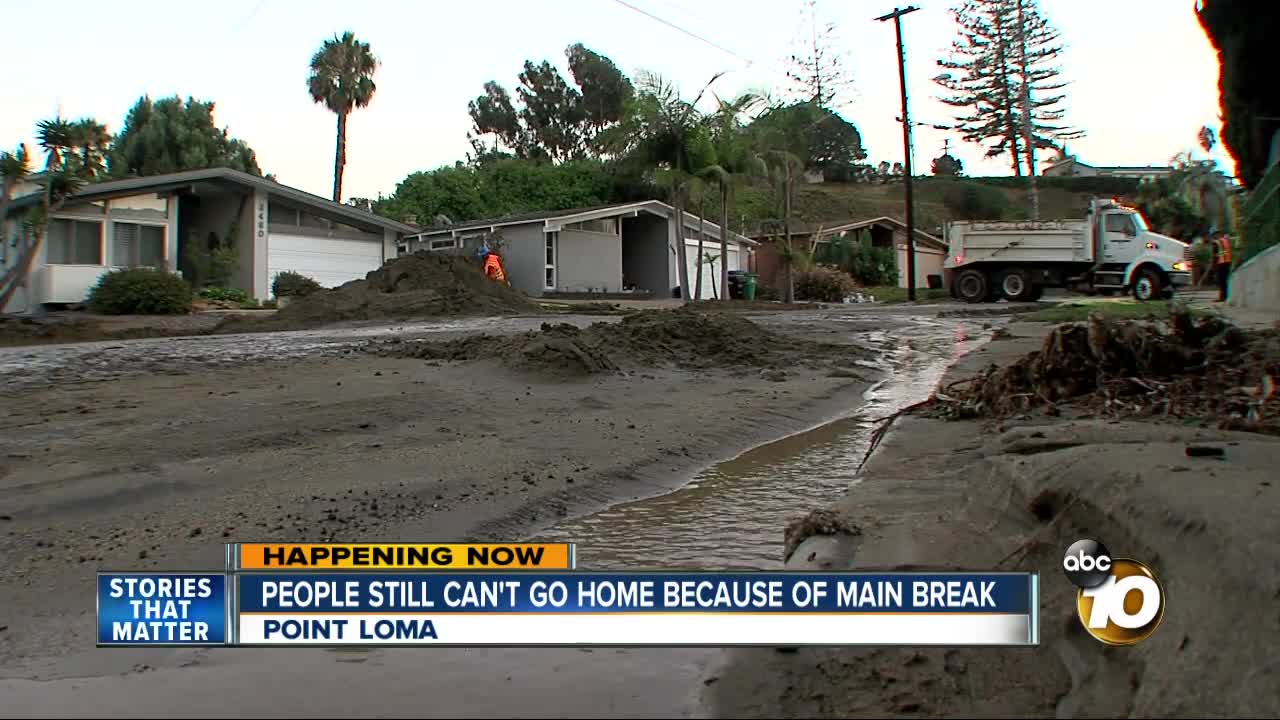 At least one home is red tagged as city crews continue to clean up and monitor for stability issues. 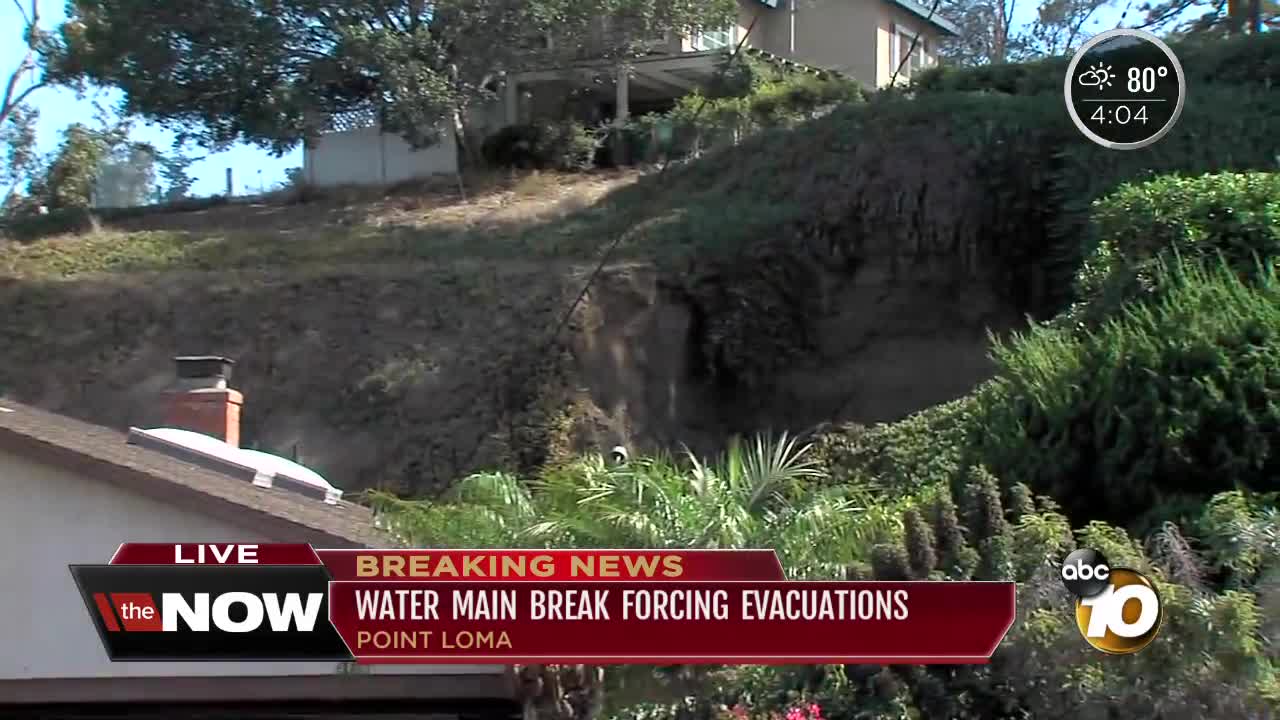 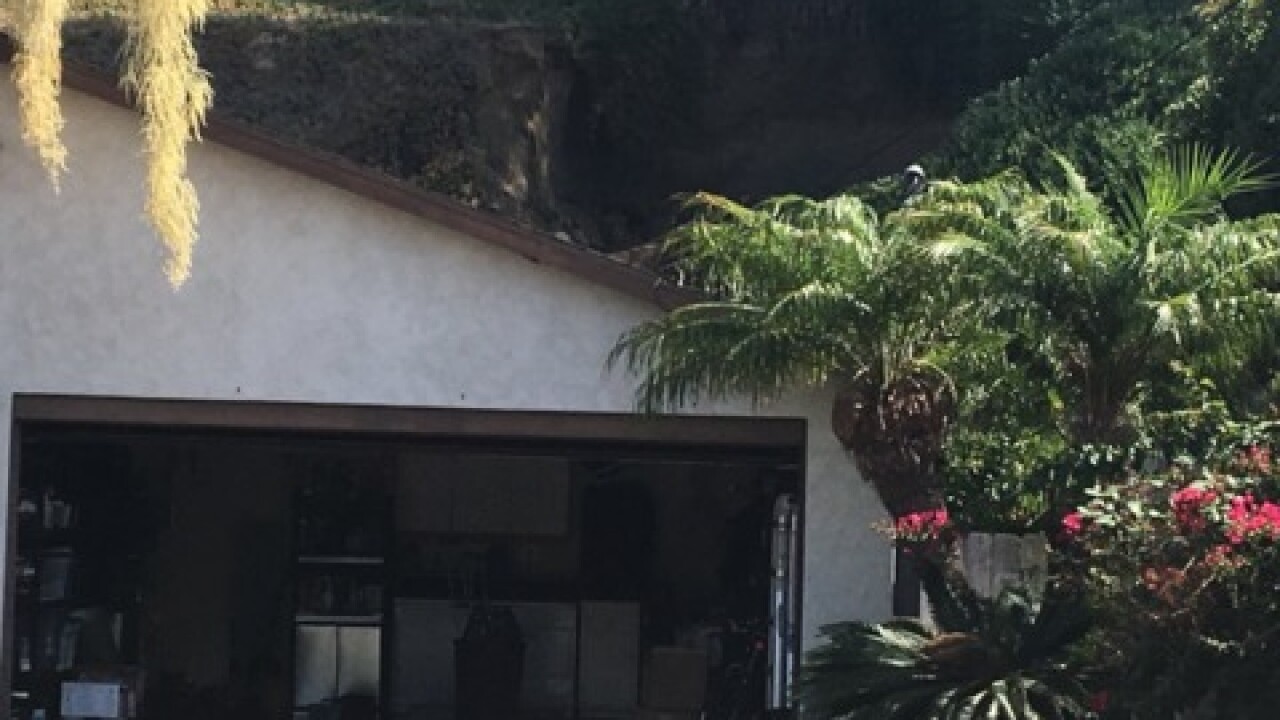 The break happened about 2:30 p.m. on Larga Circle near Leland St. The residential area is just west of the Vons shopping center on Midway Drive.

According to SDFD, 10 homes were evacuated due to the break. The broken water main is on a slope between homes at the top and bottom of the slope. At least one home had flooding to the garage.

City engineers are being called to the scene.