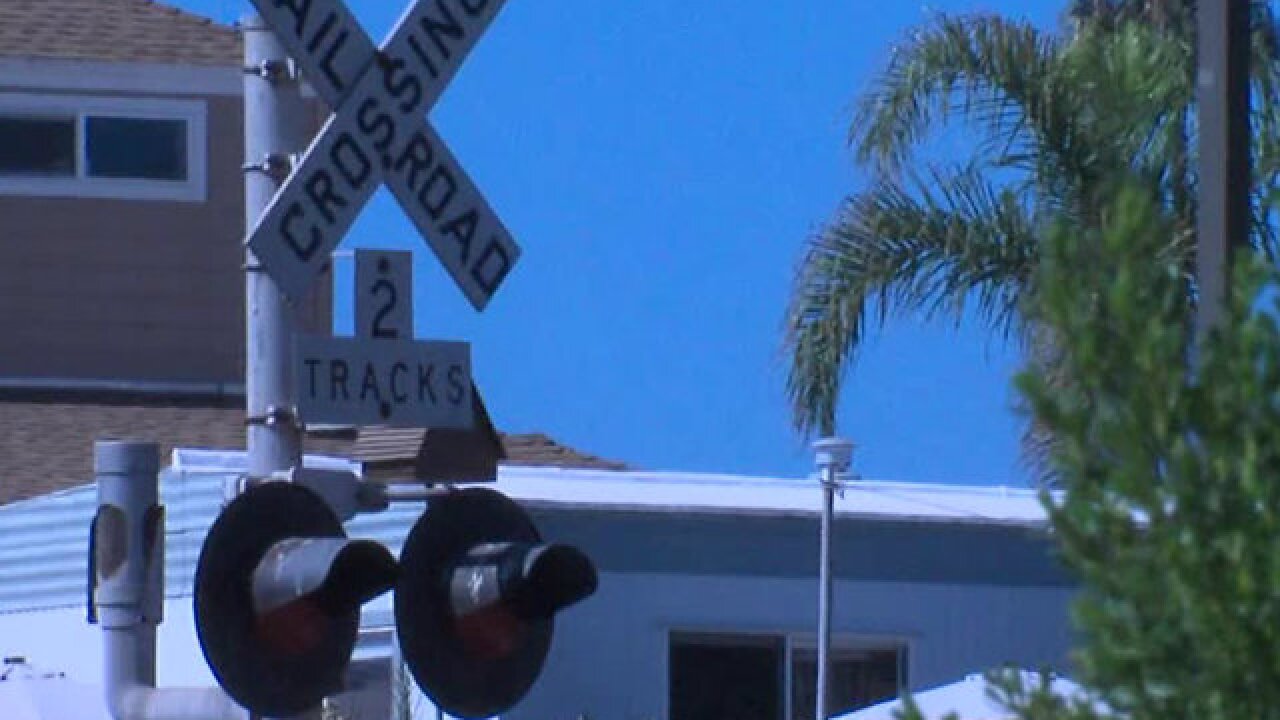 SAN DIEGO (KGTV) - A person was struck by a train and killed in Carlsbad Monday, causing delays to service in and out of the area.

The incident was reported just after 8:15 a.m. near the Poinsettia train station on 6511 Avenida Encinas, according to authorities.

Details on what led to the collision were not immediately available, but authorities confirmed an unidentified person has died at the scene after being hit by an Amtrak train.

The North County Transit alerted Coaster passengers of delays due to the incident.

#NCTDAlert: COASTER RIDER UPDATE: Due to trespasser incident in Carlsbad a bus bridge will be established for COASTER passengers from Encinitas Station to Oceanside Transit Center. We apologize for the inconvenience. pic.twitter.com/AUeDDEiTN8

At around 8:50 a.m., NCTD officials said the Poinsettia station would be closed "until further notice due to police activity."