Body found near Starbucks drive thru in Clairemont; police investigating 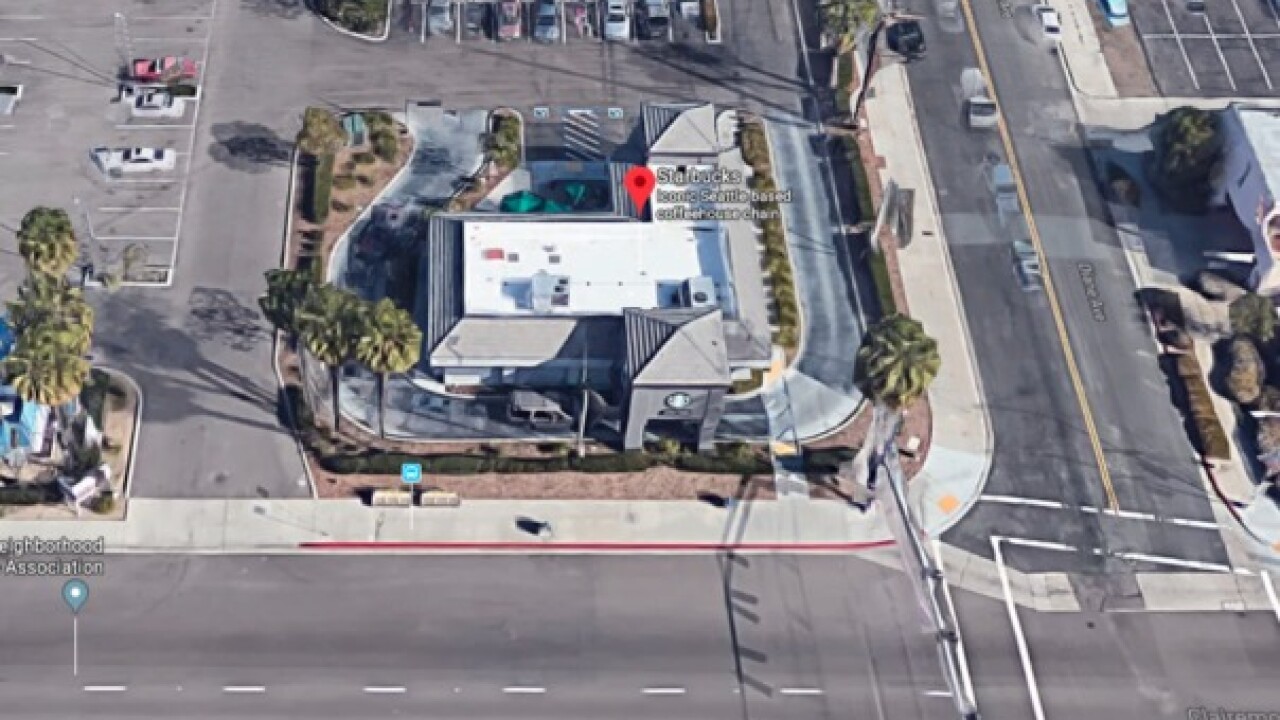 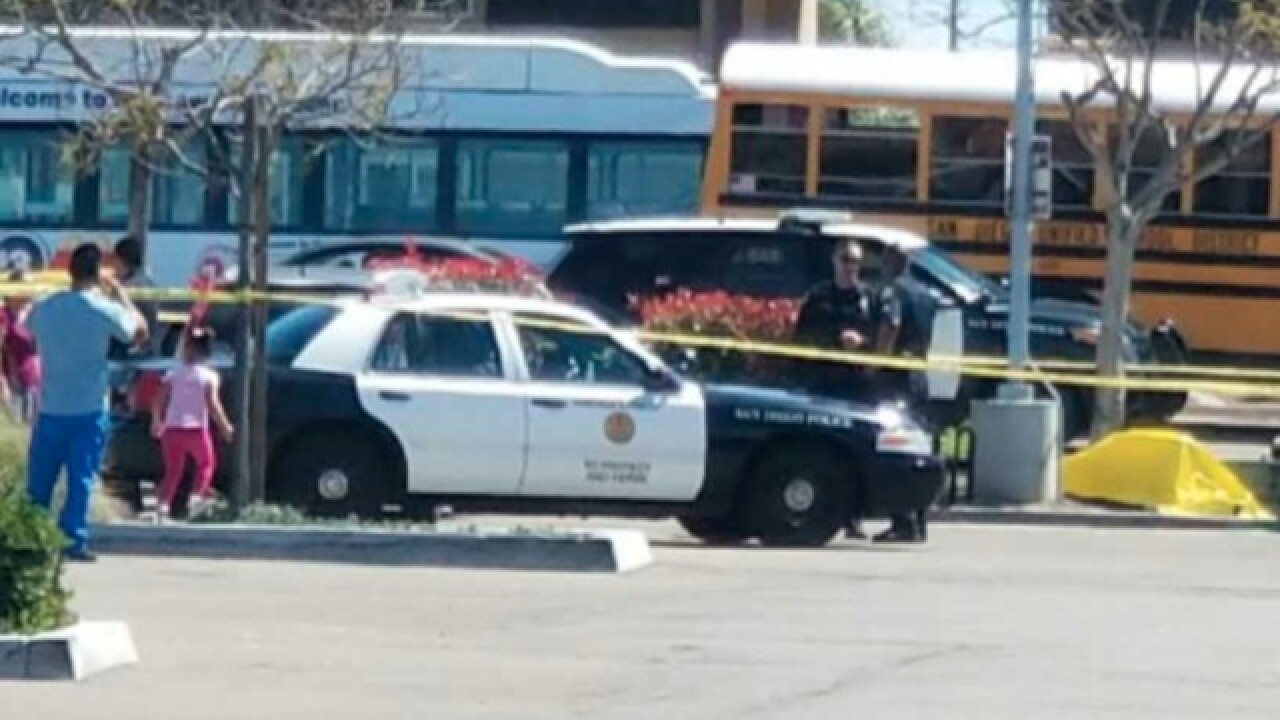 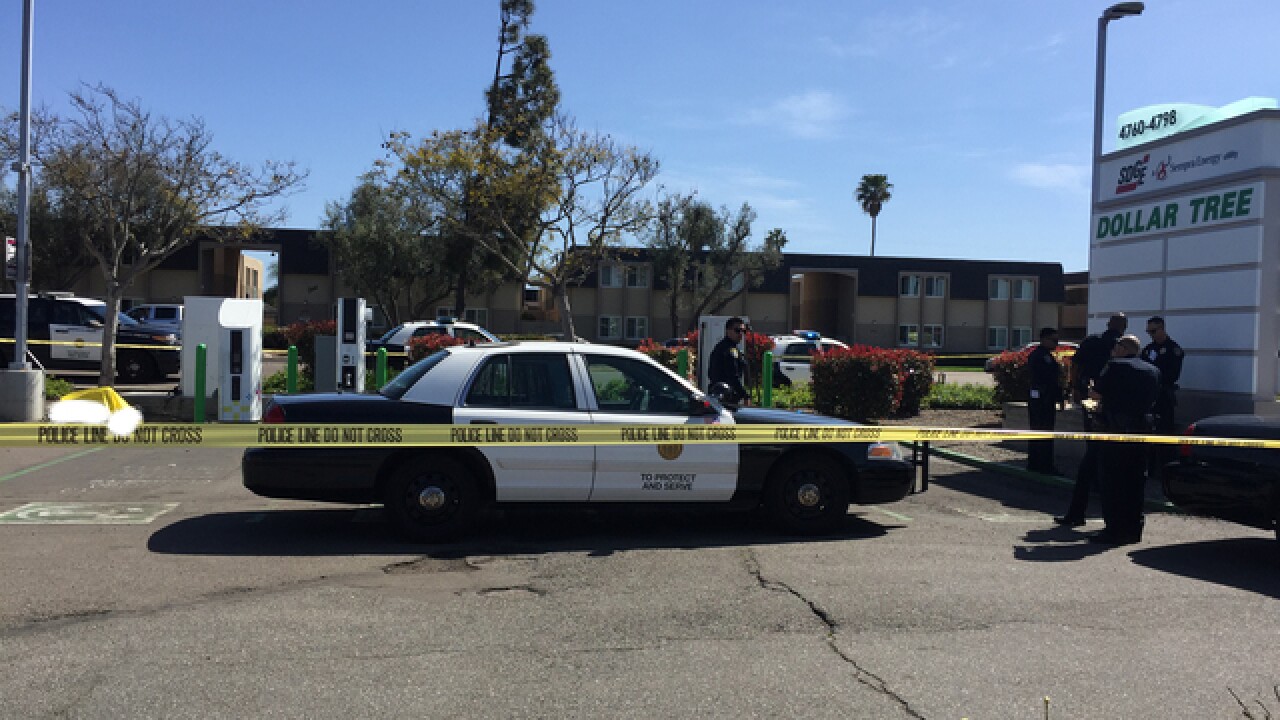 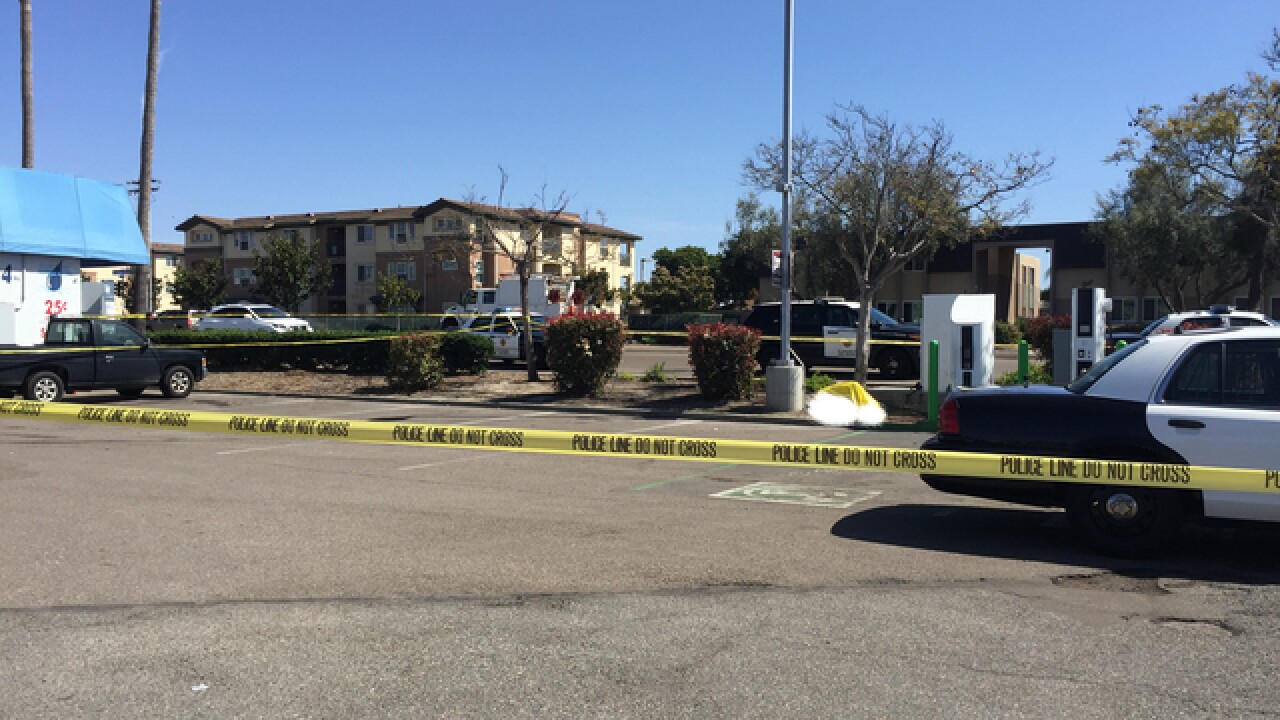 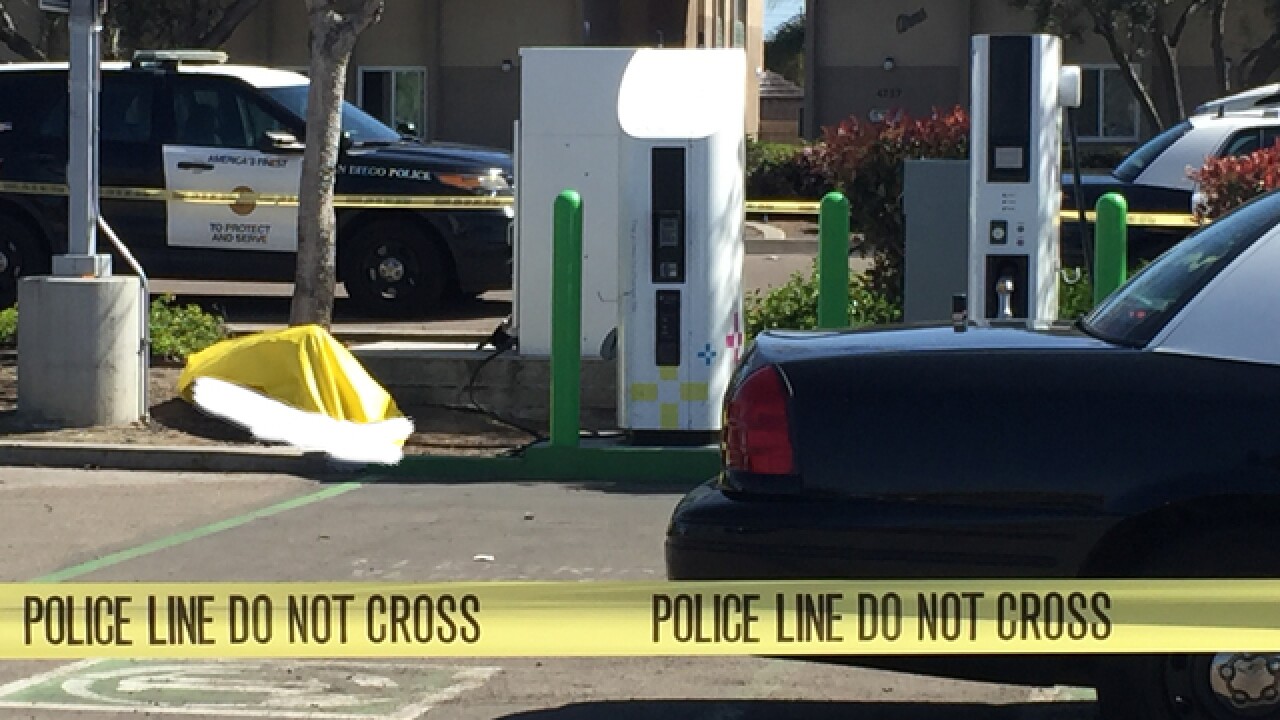 SAN DIEGO (KGTV) -- San Diego Police are investigating after a body was found near a Starbucks in Clairemont Tuesday afternoon.

Authorities say the incident happened at the intersection of Clairemont Mesa Boulevard and Diane Avenue.

Police say the body was found between an ice machine an several electric car charging stations. At this time, police say there is nothing suspicious about the incident.

According to an employee of the Starbucks, a tarp was seen near the drive-thru and police were outside.

At this time, the circumstances surrounding the death are unknown.

10News will continue to keep you updated as soon as we receive more information.