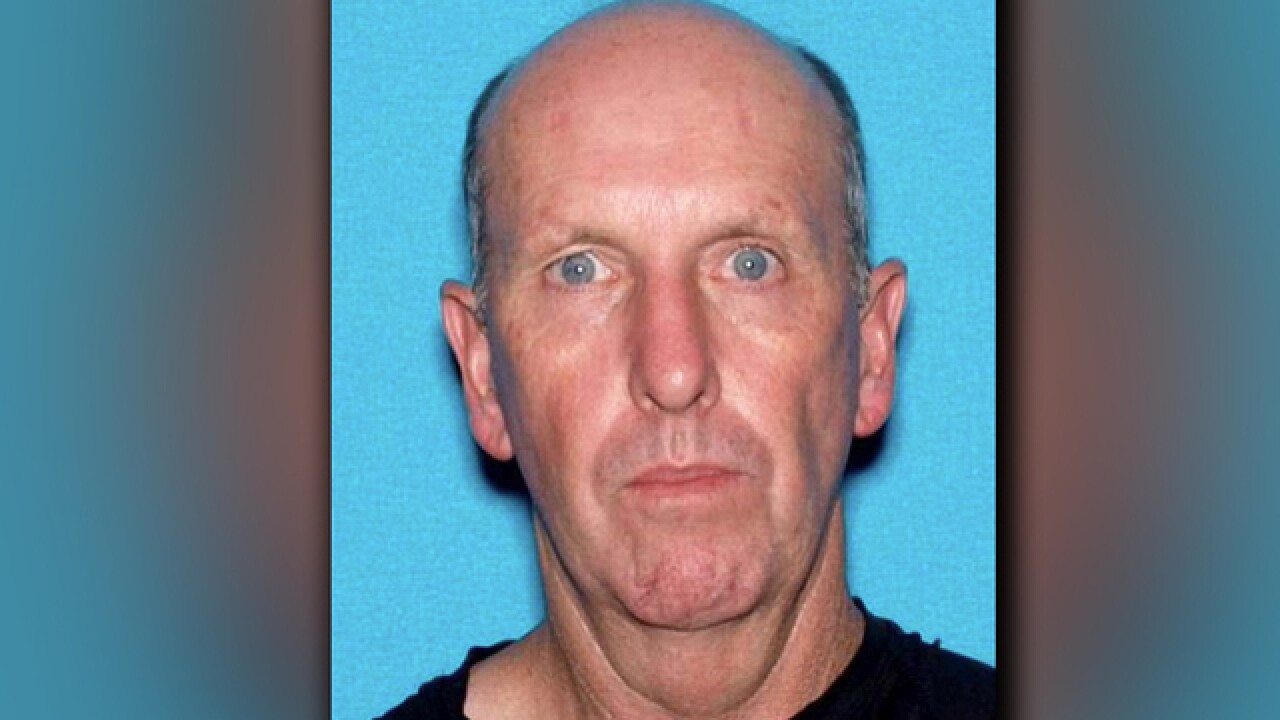 SAN DIEGO (KGTV) - A man was arrested Monday morning on suspicion of breaking into a Pacific Beach home and sexually assaulting a sleeping woman earlier in the month, San Diego Police said.

Jeffrey Hanze, also known as Jeffrey Hanre, was taken into custody in Los Angeles County by sheriff’s deputies at 3:45 a.m. No details about the arrest were released.

Hanze entered a home in Pacific Beach through an open window about 2 a.m. the morning of October 1, San Diego Police said.

Investigators said Hanze sexually assaulted the woman who was sleeping, but left when she woke up.

Hanze was considered armed and dangerous at the time of his arrest.

10News checked Hanze's criminal background and found he has at least two felonies out of San Diego. He was also charged with several sex crimes in Arizona in 2011, including public sexual indecency, indecent exposure to a person 15 years old or more, and disorderly conduct. He is not listed as a sex offender.