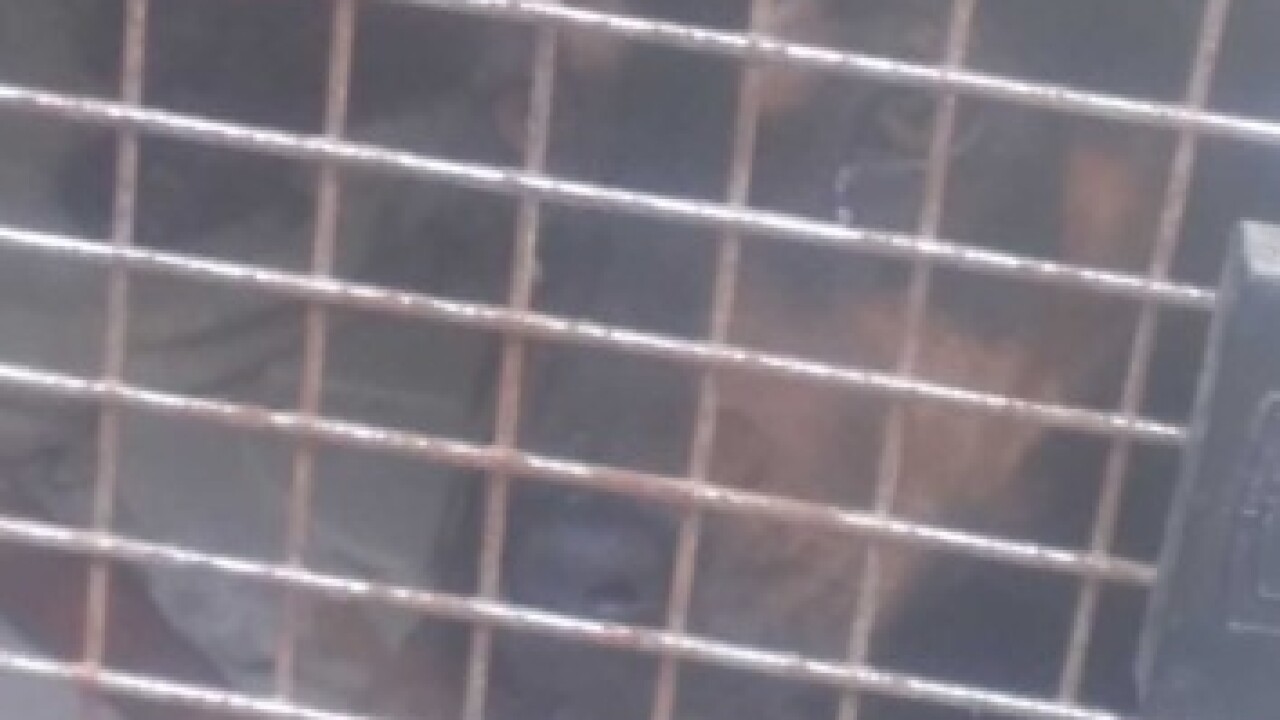 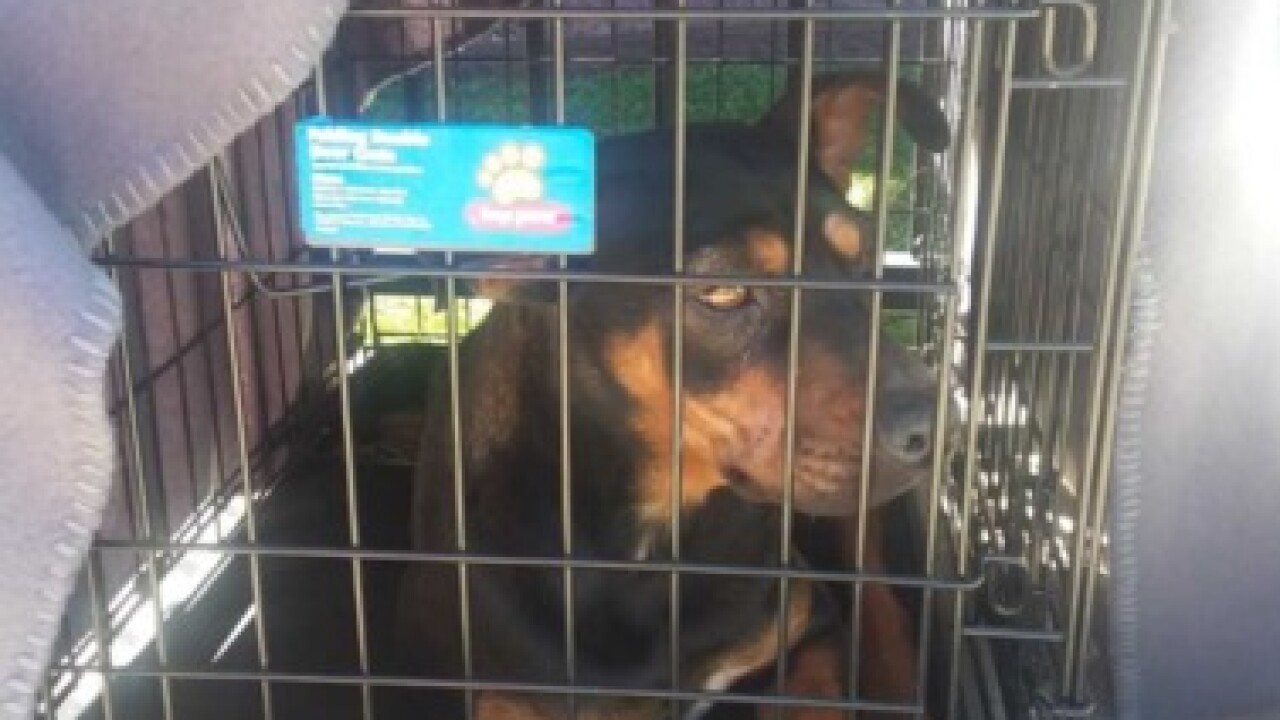 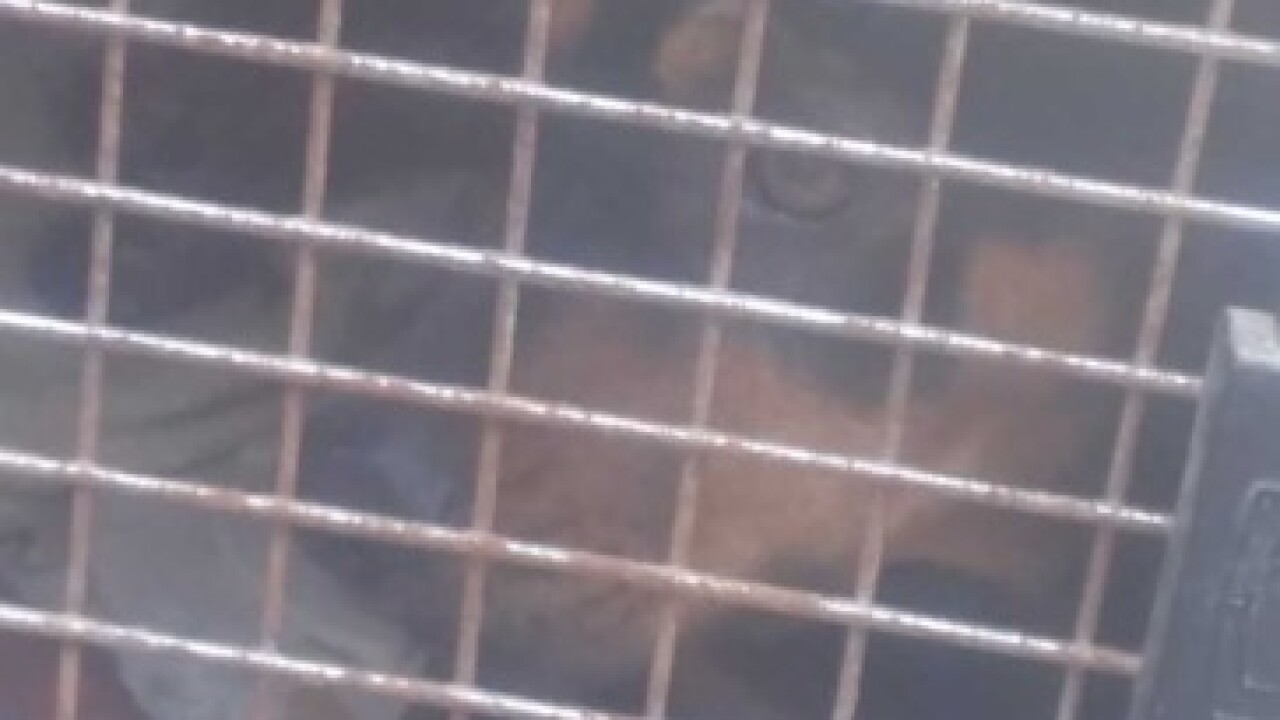 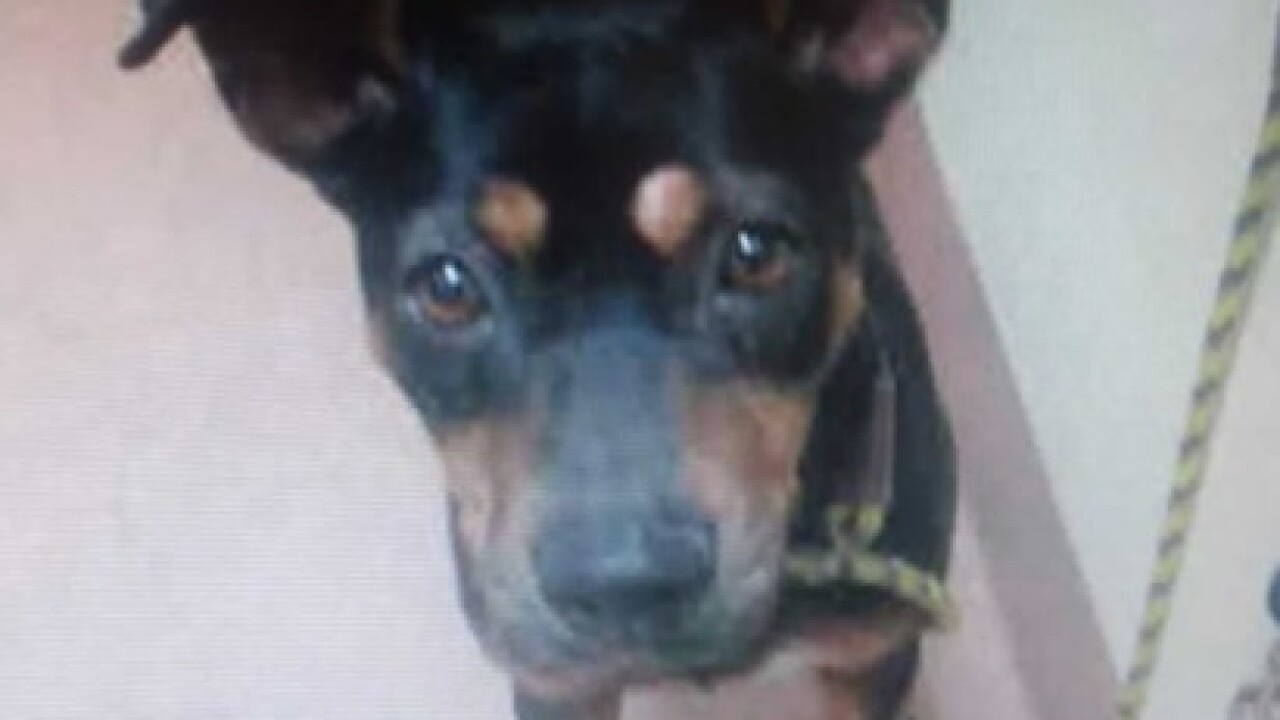 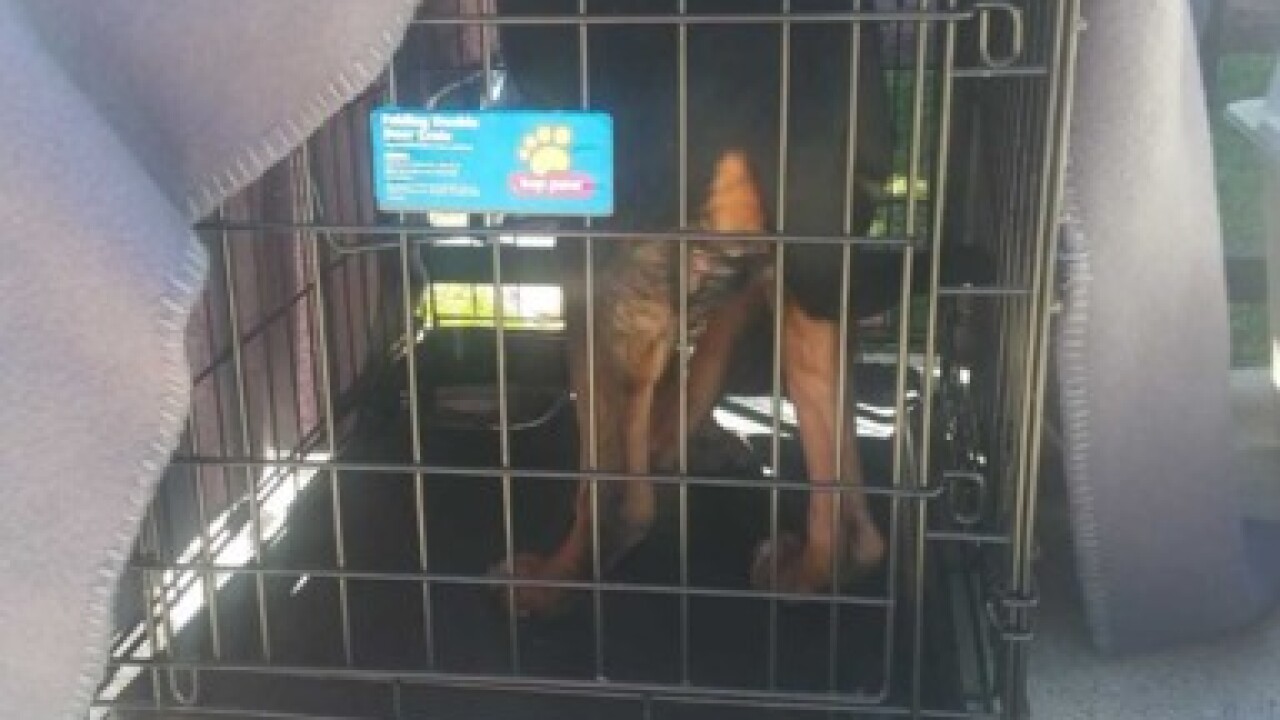 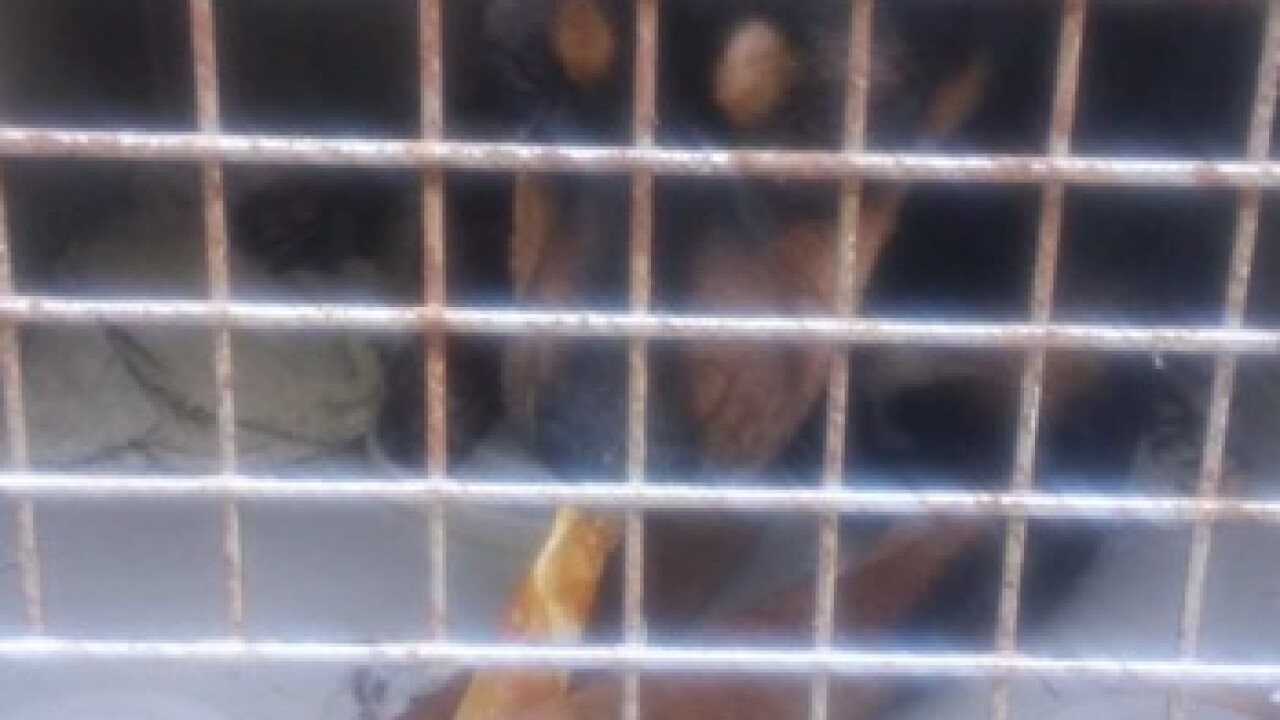 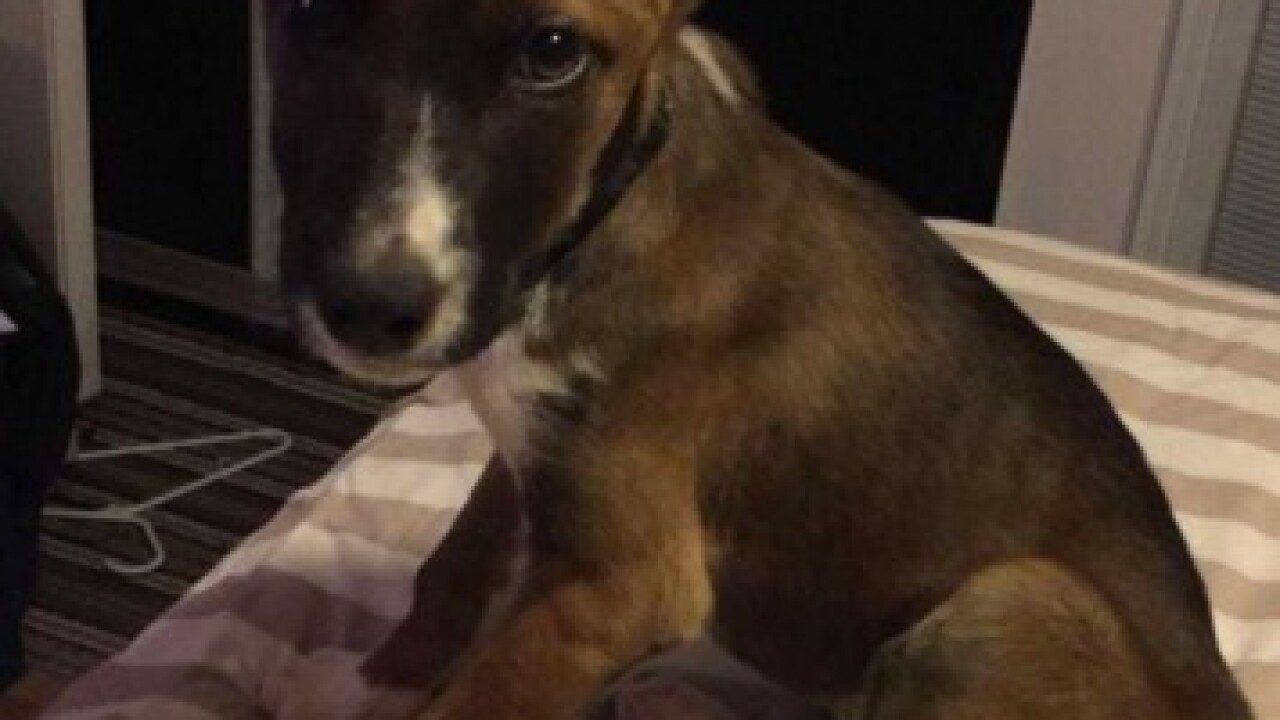 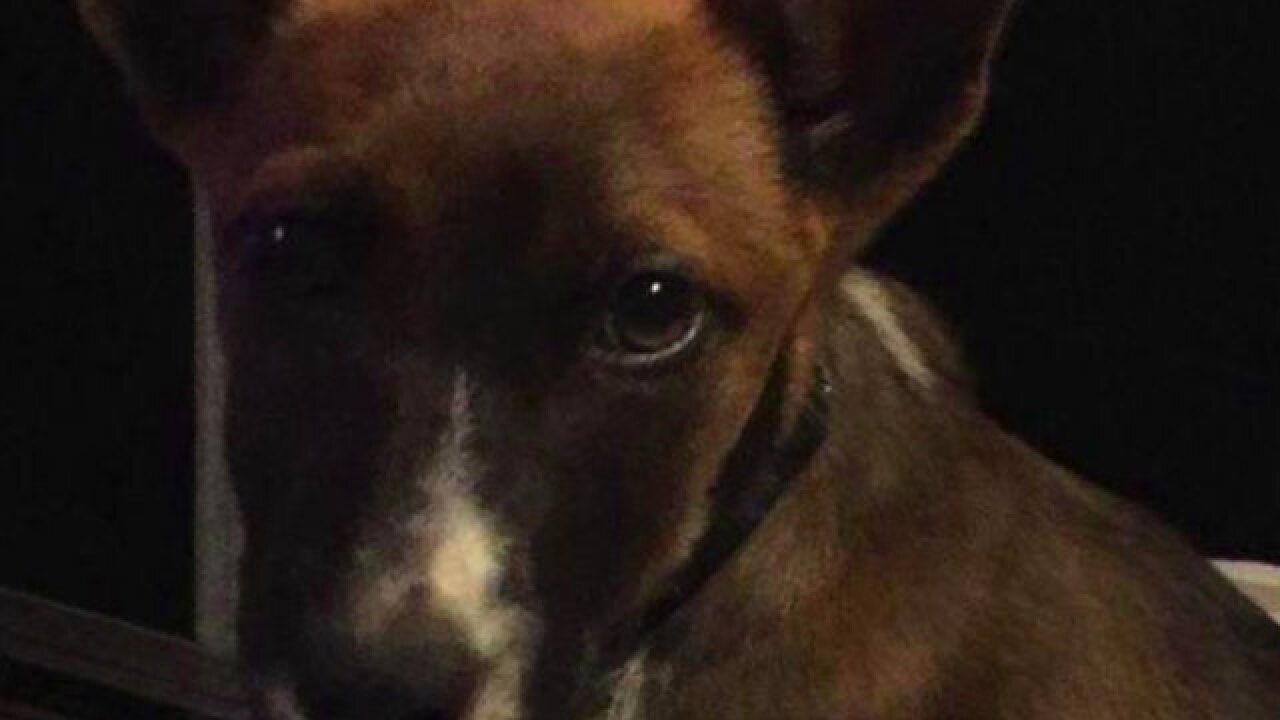 SAN DIEGO (KGTV) - Frustrated residents in San Carlos are searching for answers as their neighborhood has turned into a dumping ground for dogs.

The most recent discovery was made at Jackson Drive and Cowles Mountain Blvd. last month: a dog with a leg injury in a cage, a soiled blanket inside.

"It was so sad. The cage was so small, she didn't even have room to lay down," said neighbor Mary Alice Porter.

Porter brought the dog to a shelter.  That dog is the latest in a string of dog dumpings in the past year in the same neighborhood.  Some were tied to a pole. Most left in crates. IN all, there have been nearly 20 dogs dumped.

Neighbors tell 10news most were young and female, and some had just given birth - possibly pointing to a puppy mill.  The rescue group Rover's Retreat helped adopt out several of the dogs. Neighbors say the rest were also adopted out or ended up in rescue groups.

Anyone with tips is asked to call El Cajon Police, which is leading the investigation.