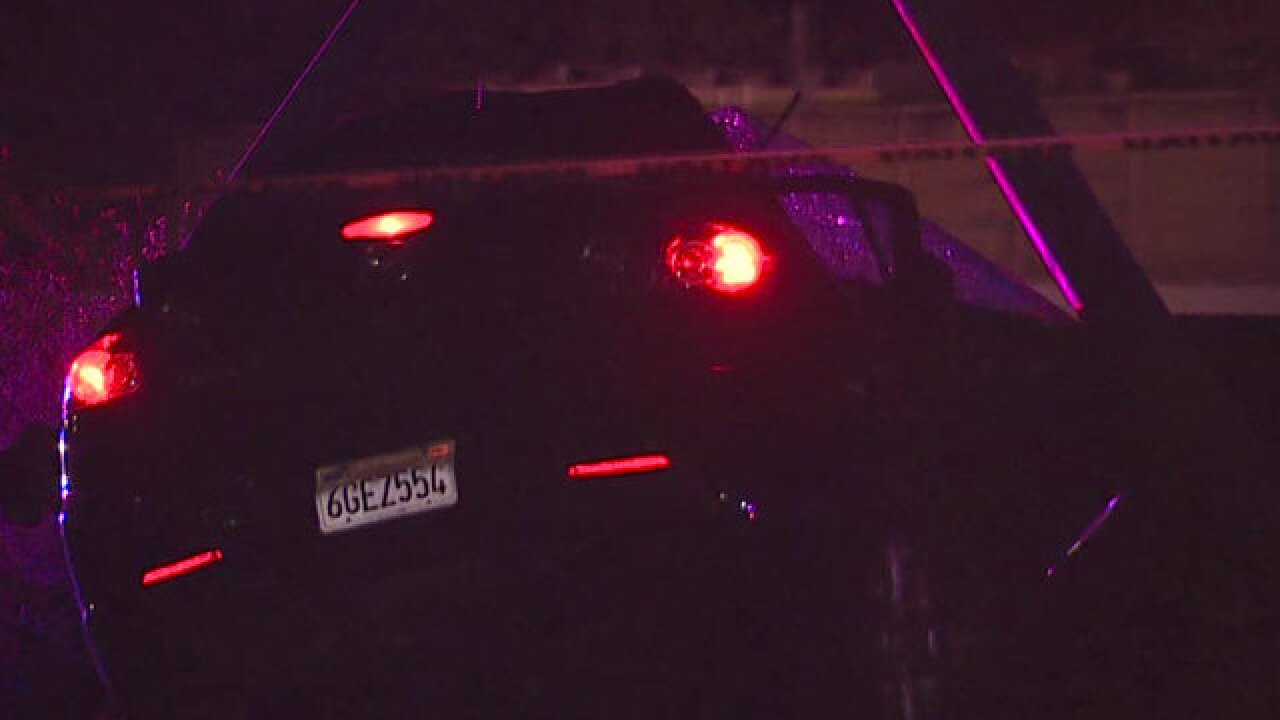 SAN DIEGO (KGTV) - A driver was killed in Mira Mesa Sunday night after police said he crashed into a street lamp.

San Diego police said the 44-year-old man was traveling at a high rate of speed in the 7600 block of Mira Mesa Boulevard at around 7 p.m. when the crash occurred.

According to police, the man was “overtaking other vehicles” as he traveled eastbound when he lost control of his 2008 Mazda 3, veered left and hit a street lamp in the center median.

The driver was taken to the hospital, where he died from his injuries.

He was not immediately identified.