One dead after shooting at Midway-area adult store 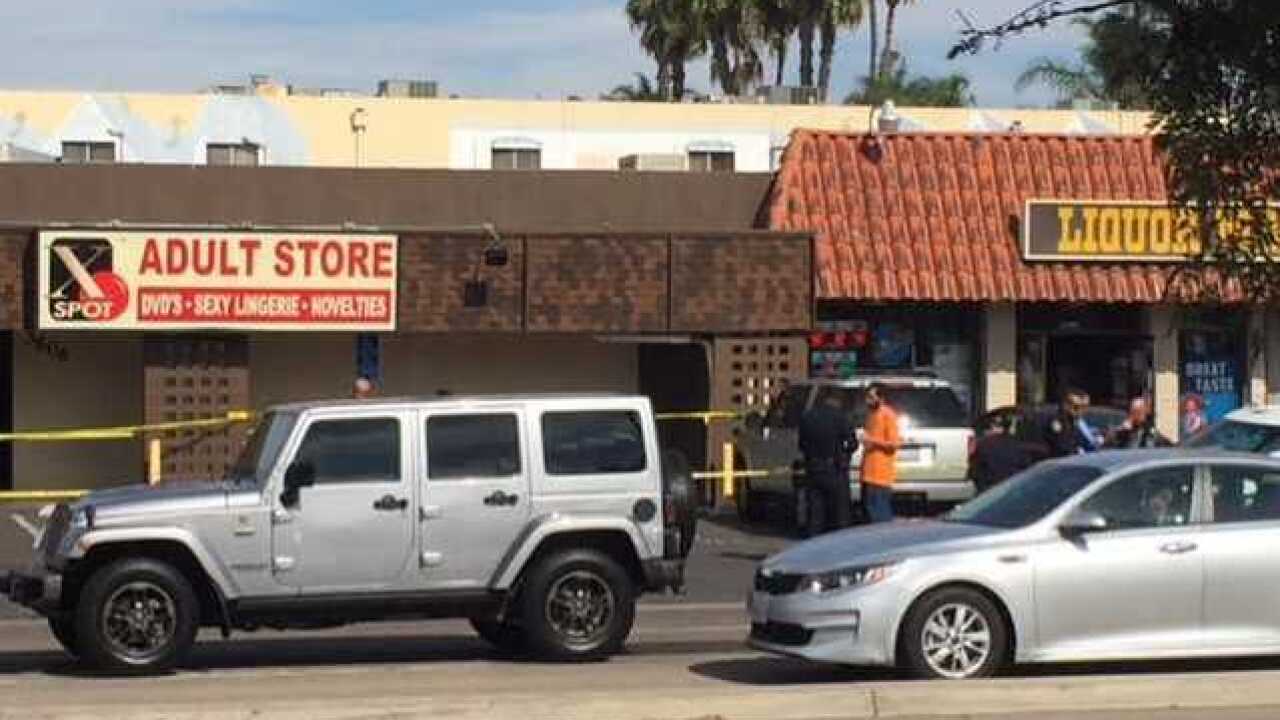 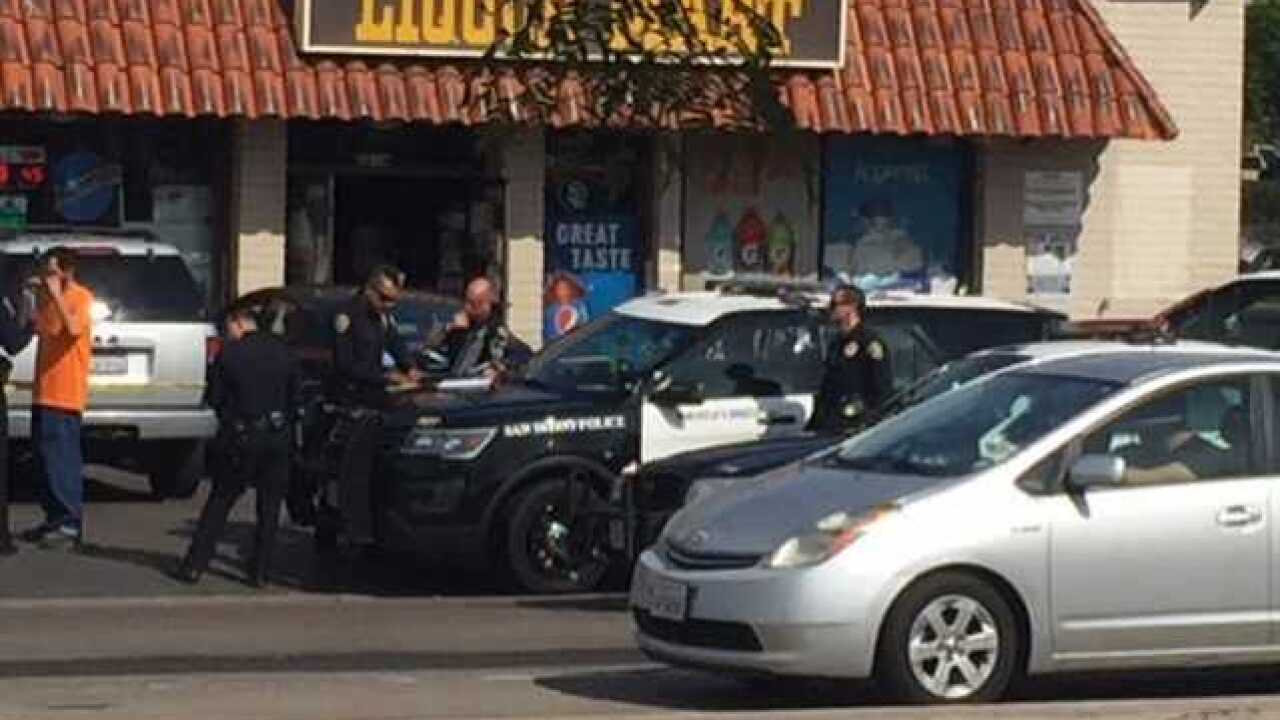 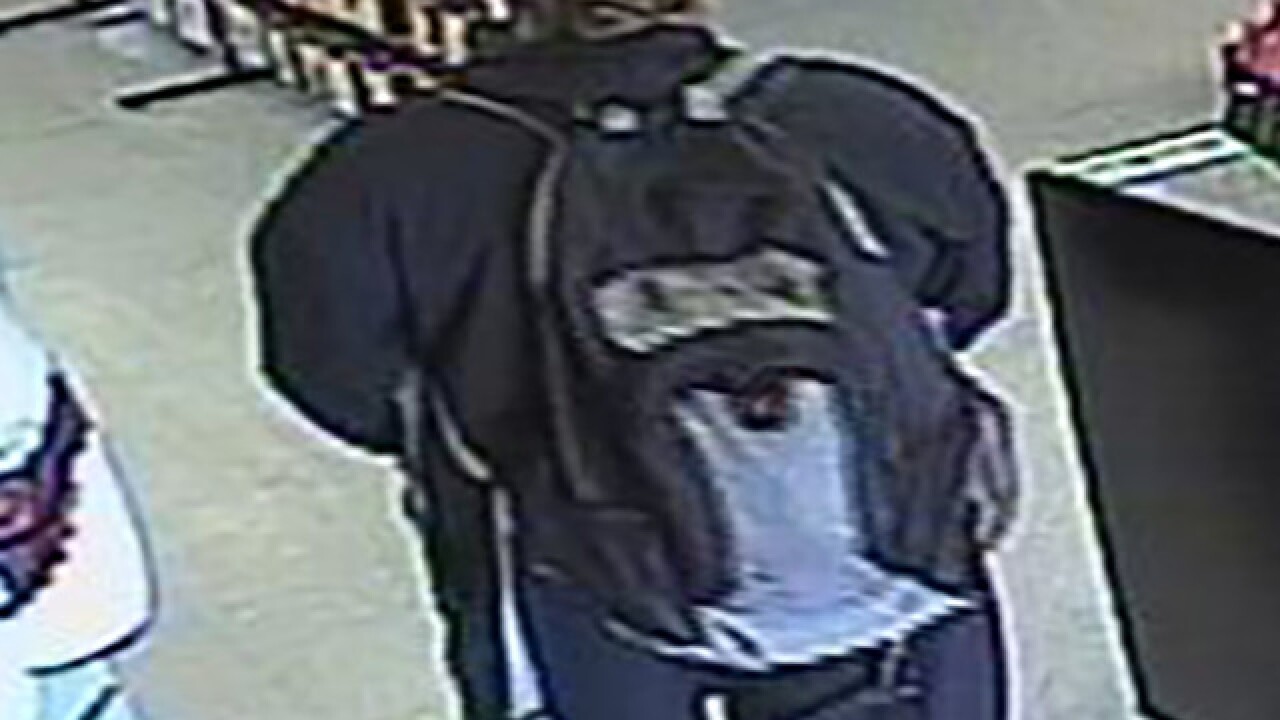 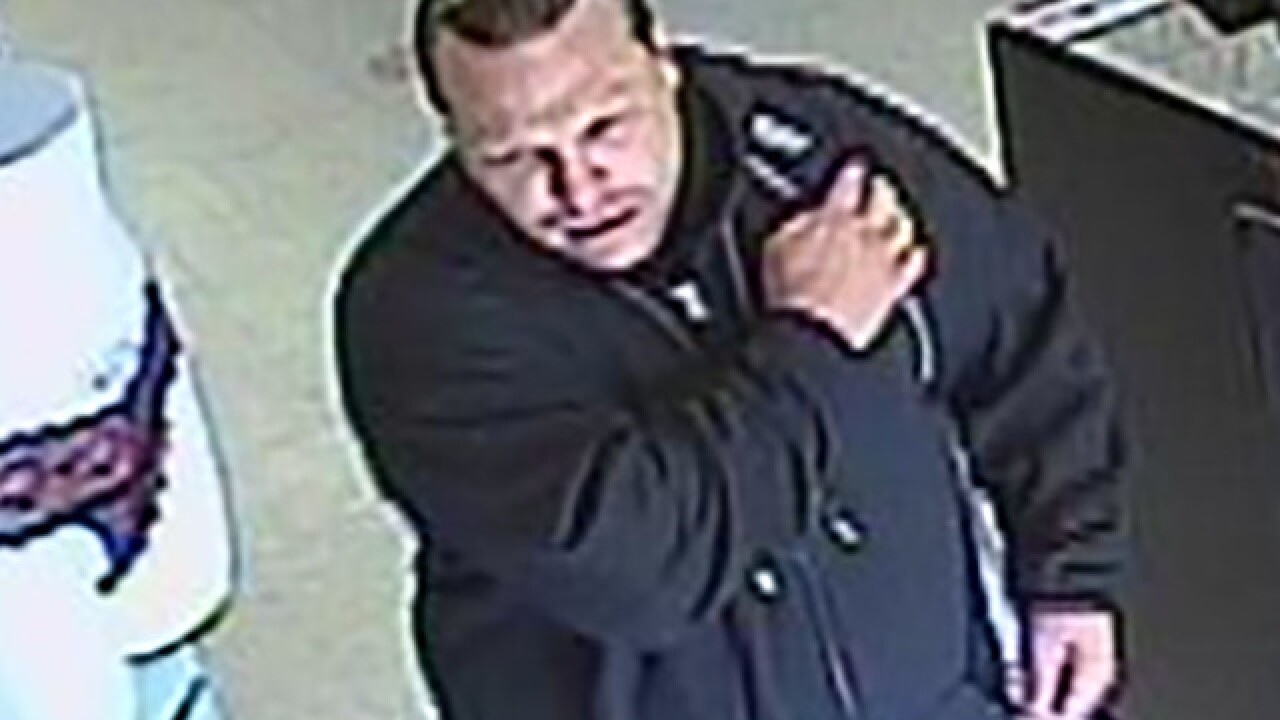 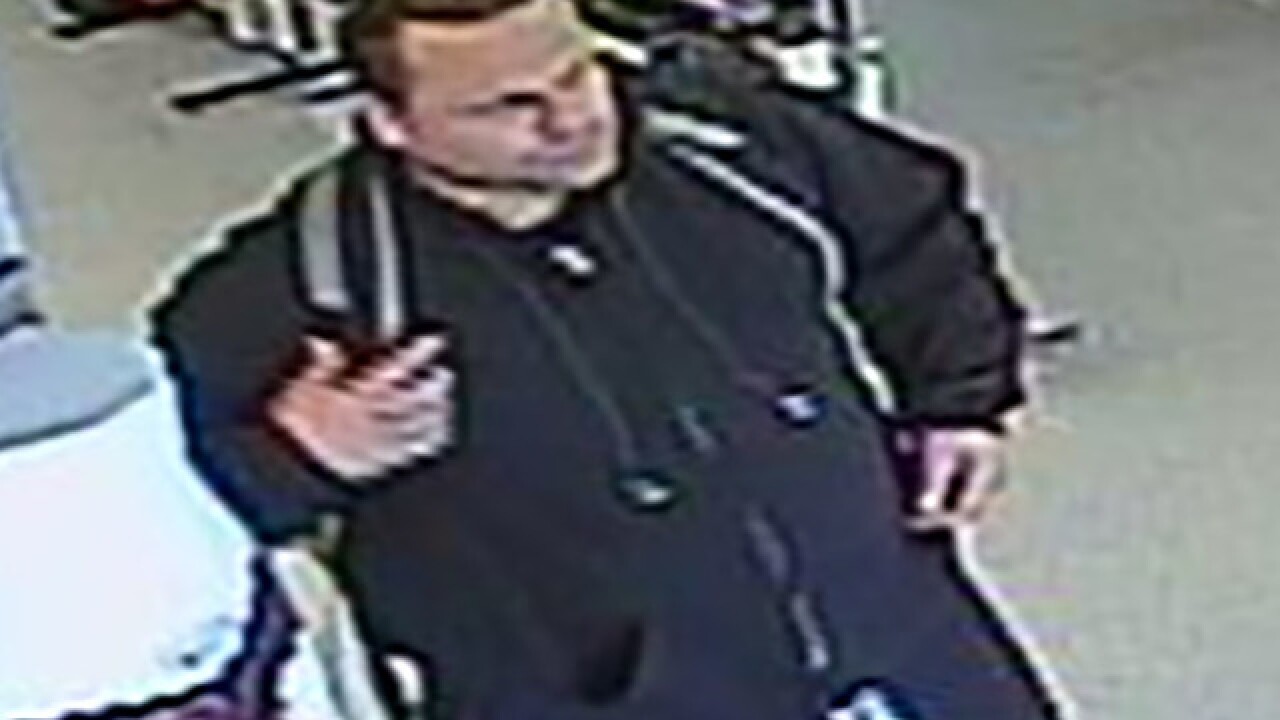 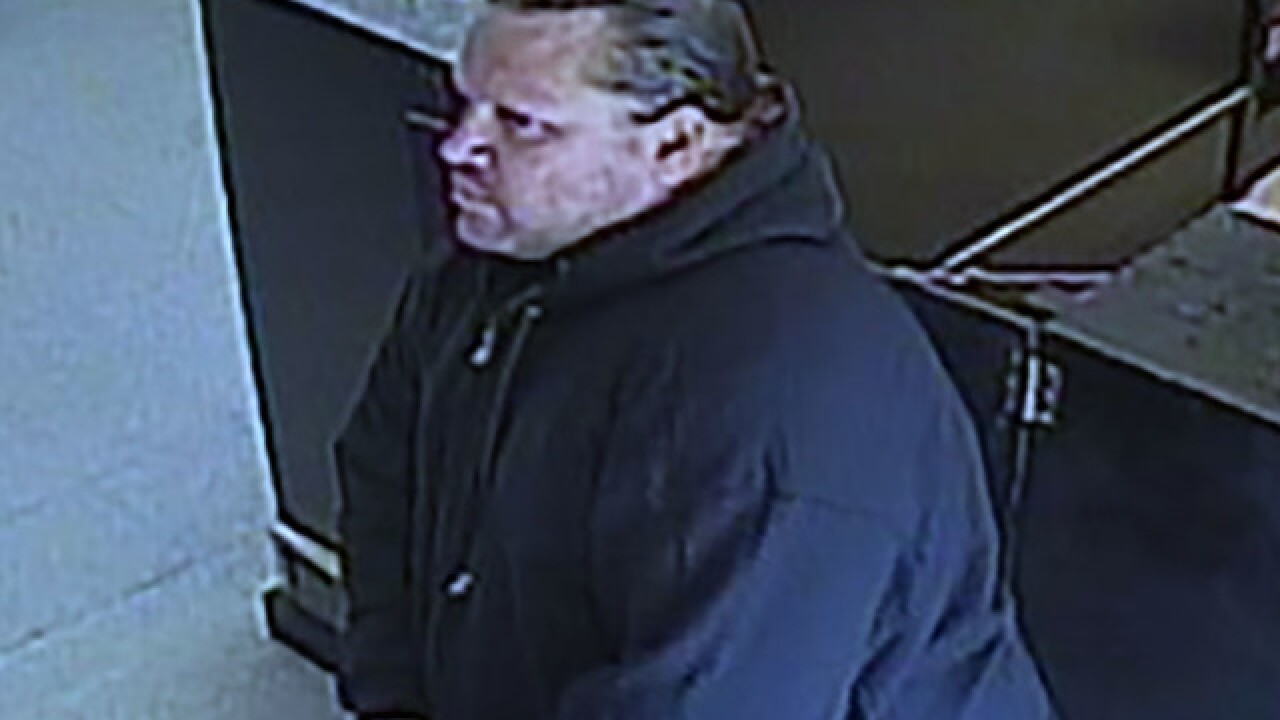 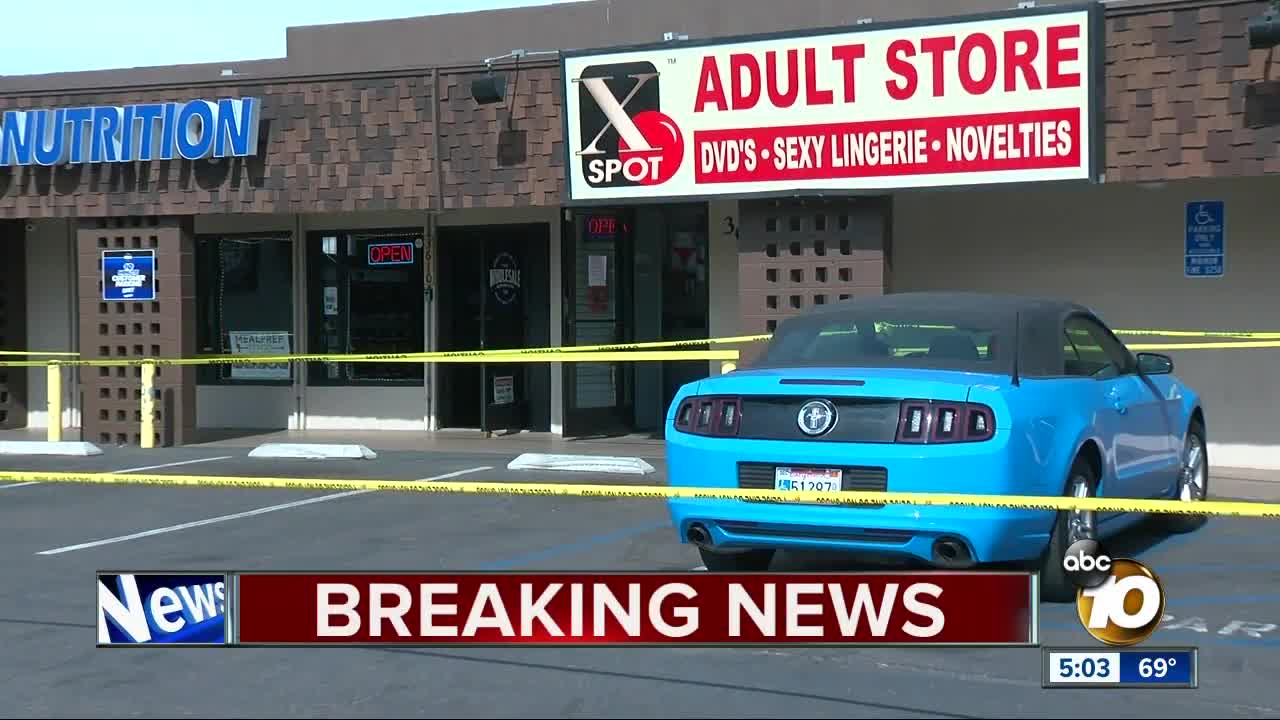 SAN DIEGO (KGTV) – One person is dead following a shooting at a Midway-area adult store, according to police.

The shooting happened around 1:45 p.m. on the 3600 block of Midway Drive at Kemper Street, near the back of the Home Depot.

When they arrived, authorities found the body of a 65-year-old woman inside the store. The woman had trauma to her upper body, according to police. Police say a preliminary investigation revealed that the woman was reportedly assaulted while inside the business.

The victim’s identity isn’t being released at this time.