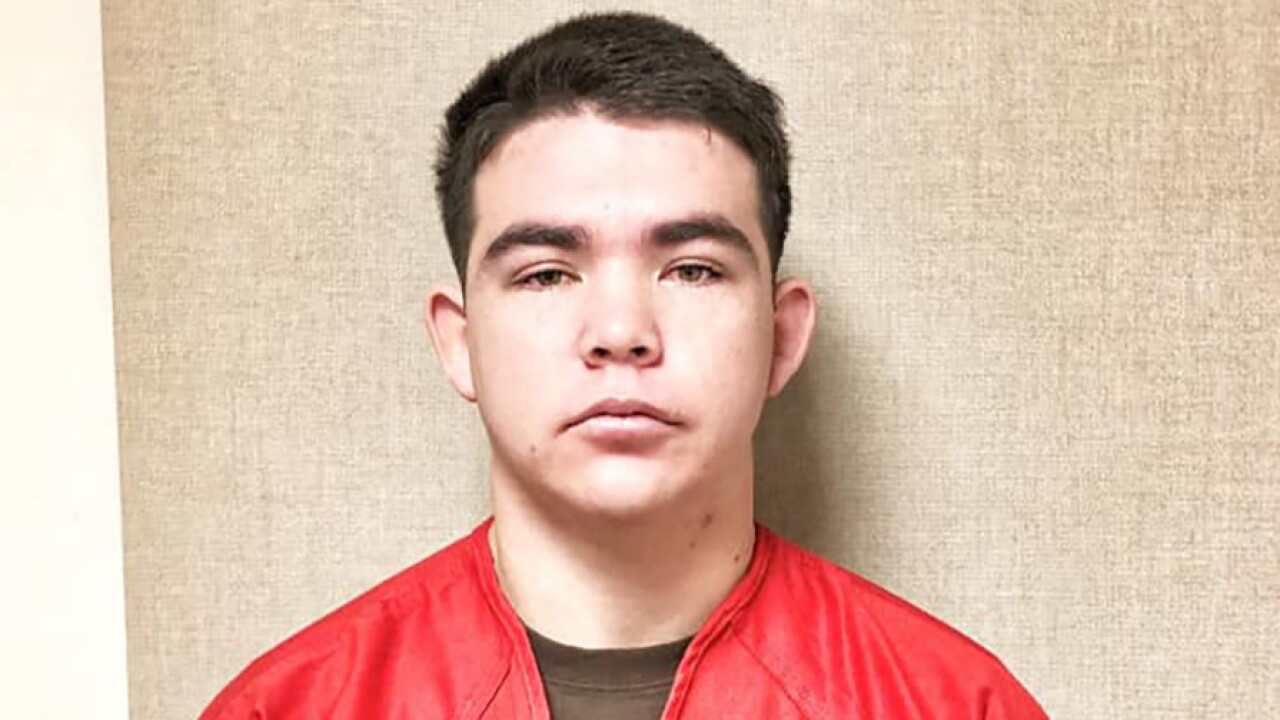 (KGTV) -- An Oceanside man was arrested in connection with the death of a 16-year-old girl from California’s Central Valley.

According to the Fresno Bee, Jimenez’s family reported her missing on Oct. 14. The teen’s body was discovered on Oct. 22 in a farmland area of Madera County, the sheriff’s office said. The cause of her death was not immediately disclosed.

Sheriff’s detectives believe Slayton used several social media apps to start and maintain contact with Jimenez prior to her disappearance and death.

Detectives also believe Slayton may have been communicating with other women across the state through the same apps.

Slayton -- a former Marine, according to ABC30 -- was already in NCIS custody for an unrelated incident in December when they contacted Madera County authorities about his possible involvement in Jimenez’s death.

According to the sheriff’s office, Slayton faces a felony first-degree murder charge and is in jail on a $1 million bond.

The sheriff’s office is asking anyone who has had online communication with Slayton to come forward.