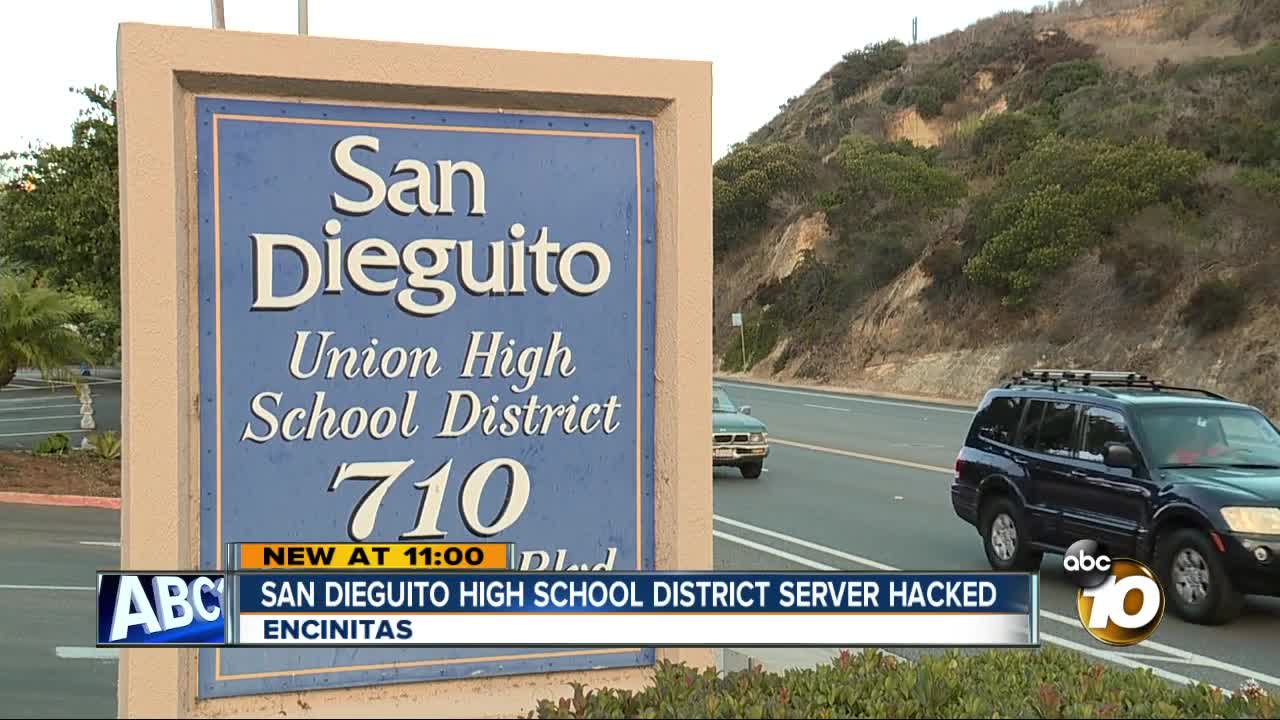 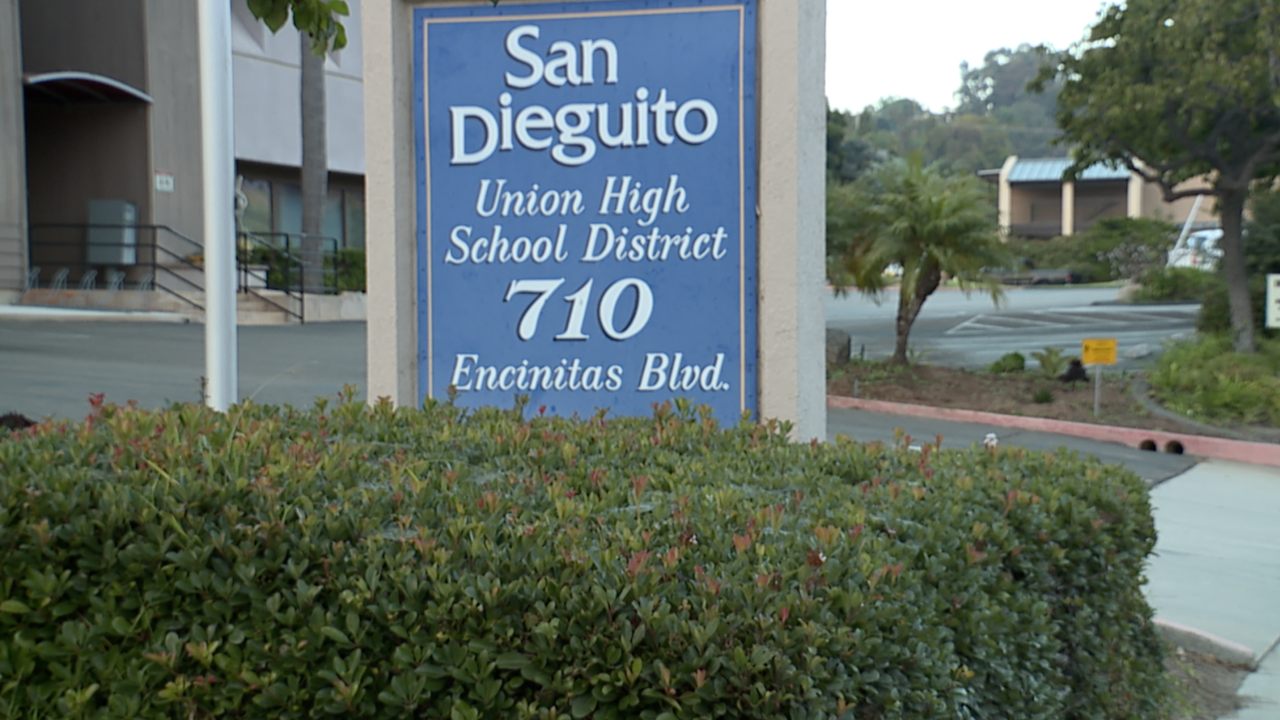 ENCINITAS, Calif. (KGTV) - A North County school district said it was hacked last week, forcing them to shut down parts of their network during registration week.

The San Dieguito Union High School District sent out an email to parents on Thursday alerting them to “an attempted malware attack” on August 9.

While they called it “attempted,” Superintendent Robert Haley confirmed to 10News that district IT employees detected malware implanted in the district’s system. However, Haley assured parents that no data had been viewed or taken from their network.

As of Thursday, the parent portal remained shut down, which is where parents were supposed to input information for the start of the school year.

In the email to parents, Haley said the portal would remain unavailable through the weekend. They have extended the deadline for parents to submit the required information.

“SDUHSD is sorry for the inconvenience, however, protecting student and staff privacy is of the utmost importance,” wrote Haley.