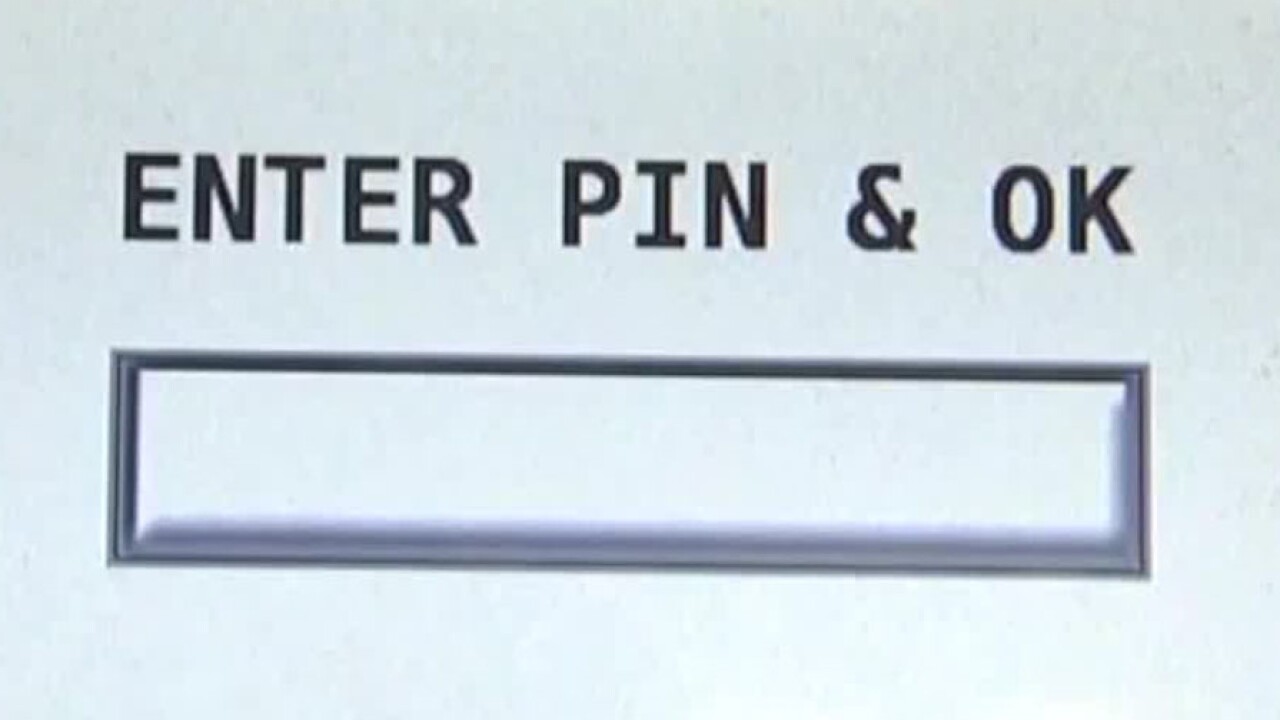 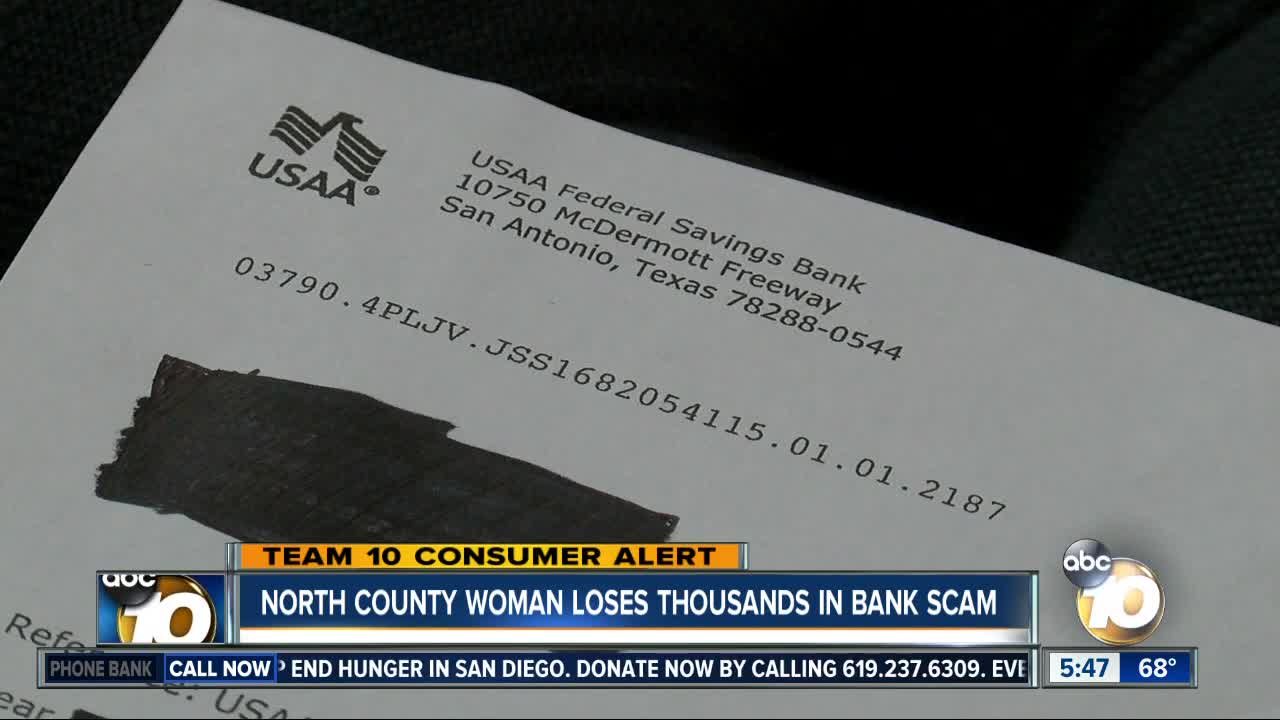 CARLSBAD, Calif. (KGTV) - A North County family is out of thousands of dollars after they said they were victimized in a bank scam.

Krystal, who did not want to share her last name, lives in Carlsbad with her husband and their dog, Otis. Her husband is in the Marines and was recently in dive school in Florida. During that time, he received a call from what they thought was a USAA representative. USAA is a financial institution that serves primarily military families.

“They told him there were fraudulent charges on his debit card and if they weren’t from him, that they’ll cancel the card and give him a new one and it will be sent to him,” Krystal said.

She said it was from a USAA phone number.

Krystal told Team 10 the caller said they needed to give her husband a new PIN number and asked for the current one. In hindsight, it was a red flag, but at the time, he was busy evacuating from Hurricane Michael. The call sounded legitimate, even using the same song USAA uses when her husband was put on hold.

“They had his debit card number. They mentioned me as a second account holder,” Krystal said.

Before they knew it, their checking account was drained of more than $8,800.

Stephen Cobb with cybersecurity firm ESET said technology to make phone numbers look like a different one is increasingly used by crooks.

“A phone today is just a computer endpoint on a network and as such, its identity can be spoofed,” Cobb said.

Krystal’s fraud claim was first denied by USAA, but she kept calling the bank, determined to get answers.

“I finally got a hold of somebody in the financial crime department. She was very apologetic [and] said this isn’t the first time she’s heard of this today,” Krystal said.

Krystal said she found her debit car was used in multiple transactions on the East Coast.

The scammer has not been found.

She was finally able to get a refund but has since switched banks. Now, if she gets a call from a financial institution, she asks for a call back number to make sure it is real.

“It makes me really angry and really sick. I feel really sick to my stomach about it. It makes me think of people that are veterans. What if their money was taken away?” Krystal said.

On its website, USAA said this cybercriminal activity is on the rise. It reminds customers that it will never ask for any personal logon information.