No vote coming in 2018, but measure to expand convention center qualifies for ballot 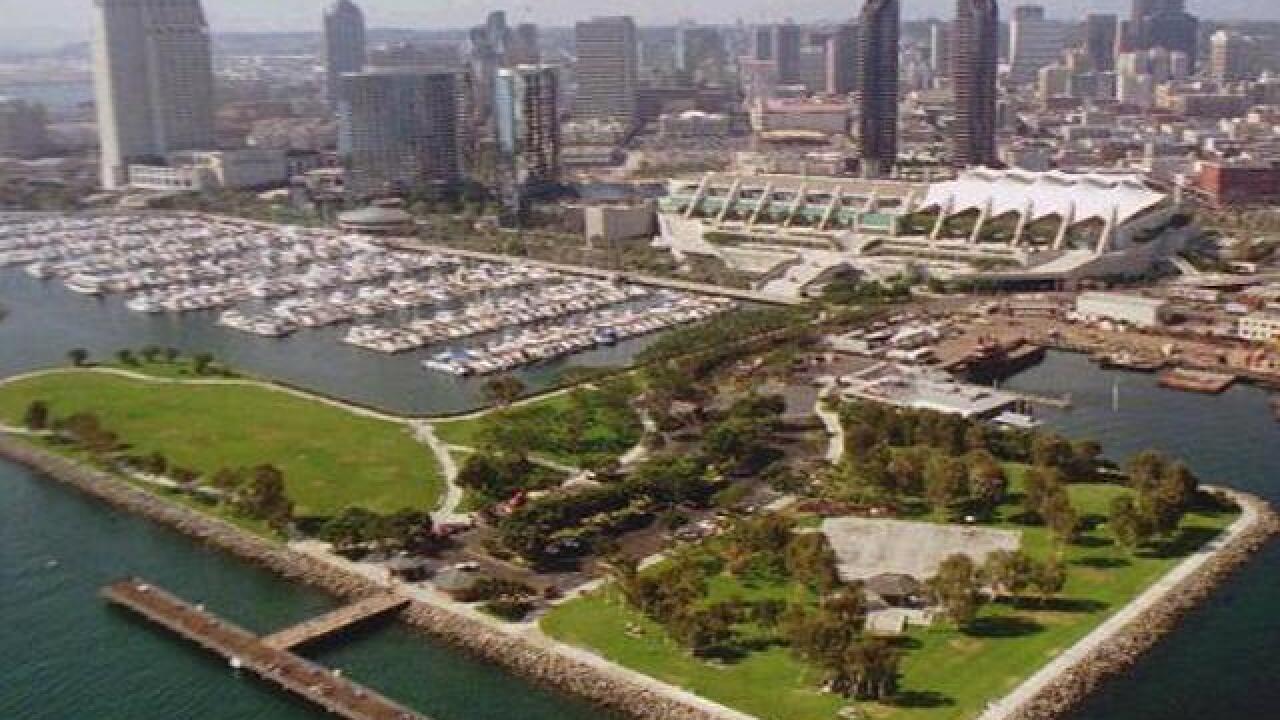 SAN DIEGO (KGTV) — A measure to raise San Diego's hotel room occupancy tax in order to fund an expansion of the convention center has qualified for a ballot spot — just not in 2018.

The Registrar of Voters verified the required minimum of 10 percent of submitted signatures needed for the "For a Better San Diego" initiative to make the ballot — totaling 71,646 signatures.

This comes after a random sampling of more than 114,000 signature submitted for the measure fell short of the required threshold of verified signatures last month. The delay in verifying signatures forced the measure to miss the deadline for the November ballot.

"This initiative is an incredible opportunity to shape the future of our city for the better by tackling our biggest challenges and it can't happen soon enough. With one vote, San Diegans will be able to help house the homeless, fix our streets and grow our economy — and the best part is it will all be pair for by visitors staying at our hotels," he tweeted.

After the measure failed to qualify for this year's election, Faulconer tried to get City Council leaders to place the initiative on the ballot, which then would've required two-thirds' voter approval to pass.

The motion required five "yes" votes. It only received four. City leaders who voted against the measure cited procedural issues.

"A larger, contiguous space in one of the top destination in the United State would accommodate more visitors, support our strong tourism industry, and generate economic benefits across the region. This benefits the average San Diegan by providing a funding stream that improves roads, parks and libraries, and creates funding to help ou homeless community in need."

The initiative would raise the San Diego's 12.5 percent hotel tax to 13.75 or 15.75 percent depending on the location of the hotel. Over 42 years, the increase is expected to generate $6.4 billion.

Of that, nearly $3.8 billion would be put toward the convention center, and an estimated $147 million would fund homelessness services and housing funding over the first five years.

Another $604 million would go to road repairs.

It's not clear if the measure will be held until the next election in 2020, or whether a special election would be held before then for the initiative.