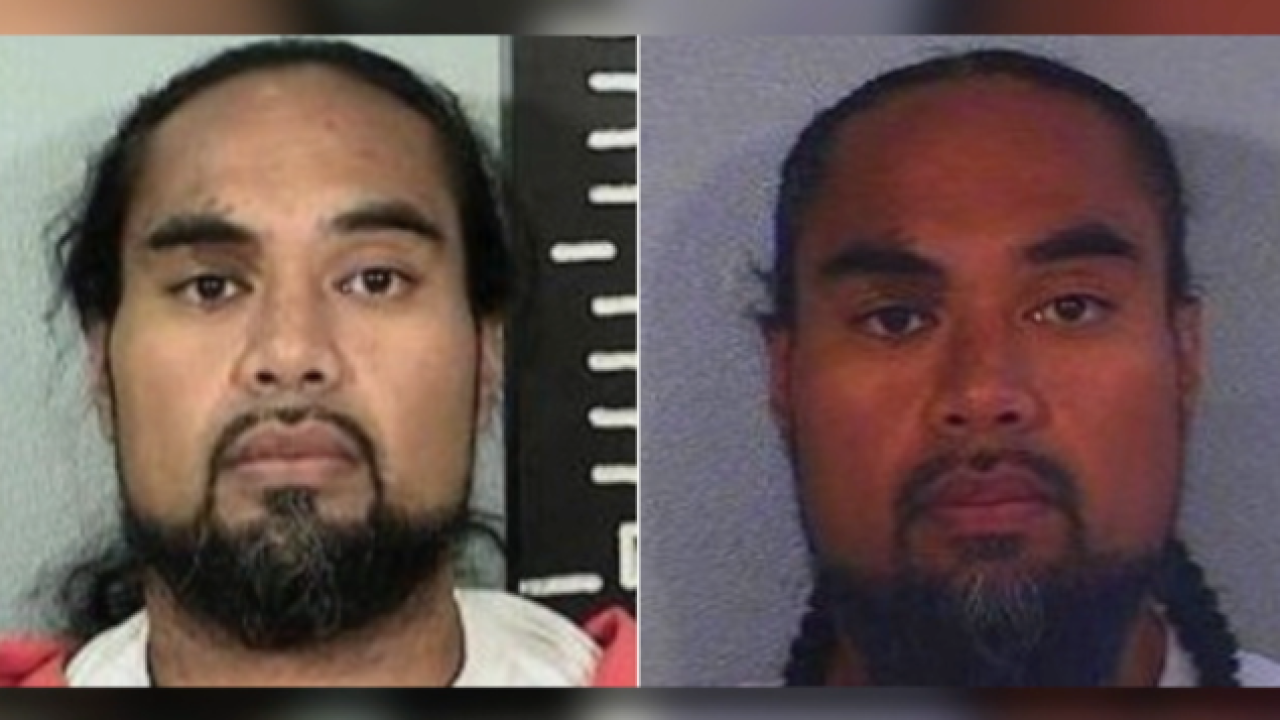 SAN DIEGO (KGTV) — Jurors were again deadlocked in the retrial of the man accused of shooting two people outside of a Metallica concert in downtown San Diego in 2017.

In July, 37-year-old Ray Pitoau had his first trial and was found guilty of three firearm charges, including felon in possession of a gun. But jurors were deadlocked when it came to charging him with three counts of assault with a deadly weapon.

On Friday a jury, again, could not reach a verdict on the assault charges against Pitoau.

Pitoau was charged in the shooting on Aug. 7, 2017, near Petco Park following a concert. Investigators say Pitoau got into an argument with off-duty Sheriff's deputy Jason Philpot and several other companions — including two off-duty Escondido police officers.

During the altercation, shots were fired and Philpot was shot three times. A third person walking by was also hit by gunfire.

Pitoau fled to Mexico following the shooting and was led arrested and handed over to U.S. Marshals.

This week, Pitoau testified that he didn't mean to fire the weapon during the altercation.

"I could have done a hundred different things if you look back on it," Pitoau said, representing himself.

He said he didn't expect Philpot to have law enforcement experience and approach the weapon.

"When I see the gun it was like 'okay,' you know what I mean? Just show it to these guys. It'll be like, 'okay, split parts, I run this way they run that way.' It'll be cool," Pitoau said. “I had it in my right hand, his left-hand came over my hand and his right hand came under my hand. So he gripped the whole thing like he closed on it and he started twisting my wrist."