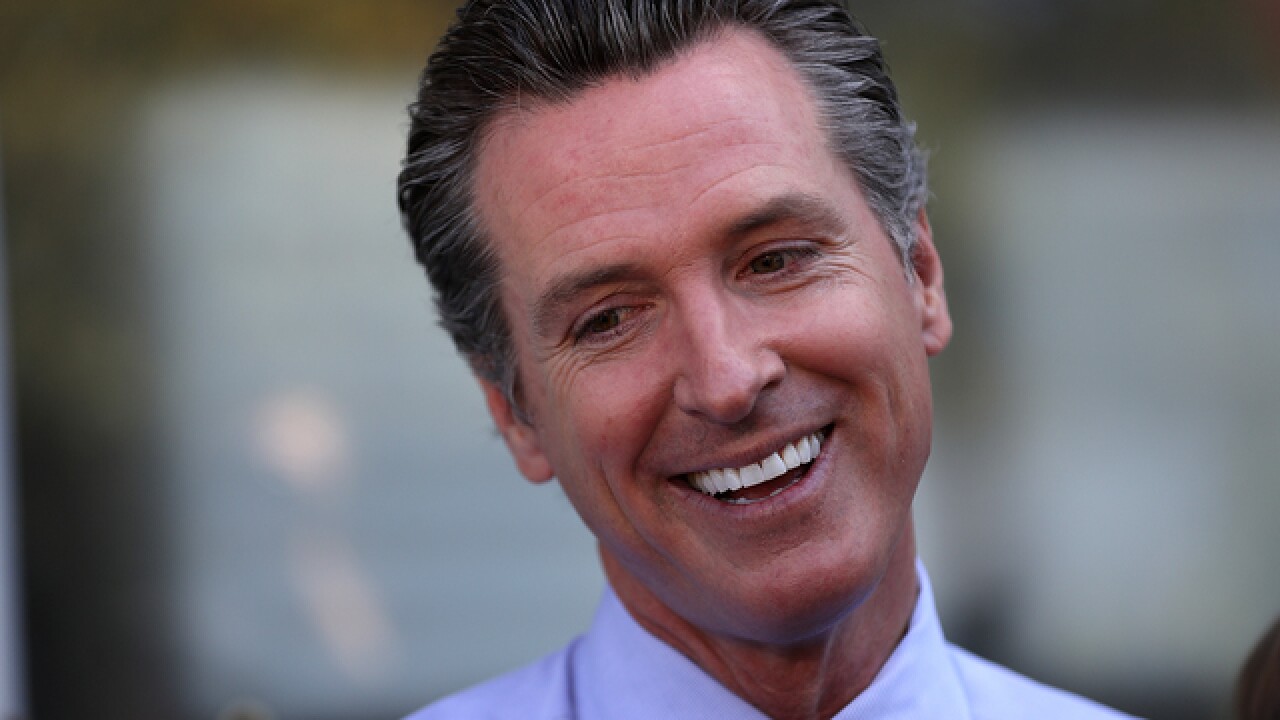 SACRAMENTO, Calif. (AP) — Gavin Newsom is the favorite in California's governor's race, and if he's elected his extensive business holdings could present an ethics problem.

Newsom is adamant he won't sell his interests but otherwise is deferring decisions about how to handle potential ethics conflicts until after the election.

RELATED: John Cox, Gavin Newsom battle it out in debate

The potential for blurred lines between business and government service has become especially resonant since President Donald Trump broke with tradition for U.S. presidents and chose not to divest from his extensive holdings.

Republican candidate John Cox also is a millionaire with extensive holdings, but his businesses operate outside California.

(ABC) -- Ahead of the looming midterm elections, far-right political extremists in the U.S. have ratcheted up online attacks and anti-Semitic harassment against Jewish candidates, journalists and other high-visibility members of the faith, according to a study released this weekend by the Jewish civil rights group the Anti-Defamation League.

The study was released just one day before a mass shooting at a Pittsburgh synagogue killed at least 11 people and wounded many more.

The study’s co-authors said in their report that political bots “are playing a significant role in artificially amplifying derogatory content over Twitter about Jewish users.

(CNN) -- President Donald Trump falsely claimed Saturday that the New York Stock Exchange re-opened the day after the September 11, 2001, terrorist attacks in an effort to justify holding a rally on the same day that a mass shooting occurred at a synagogue in Pittsburgh.

Speaking at a planned campaign rally in Illinois, Trump said he had weighed whether to cancel his rally as well as a speech at an agricultural convention earlier in the day in Indianapolis, Indiana, but ultimately decided against it, saying such a move would amount to giving the killer an edge.

He compared his decision to continue with the rally to reopening the NYSE after the September 11 attacks, something that did not happen.