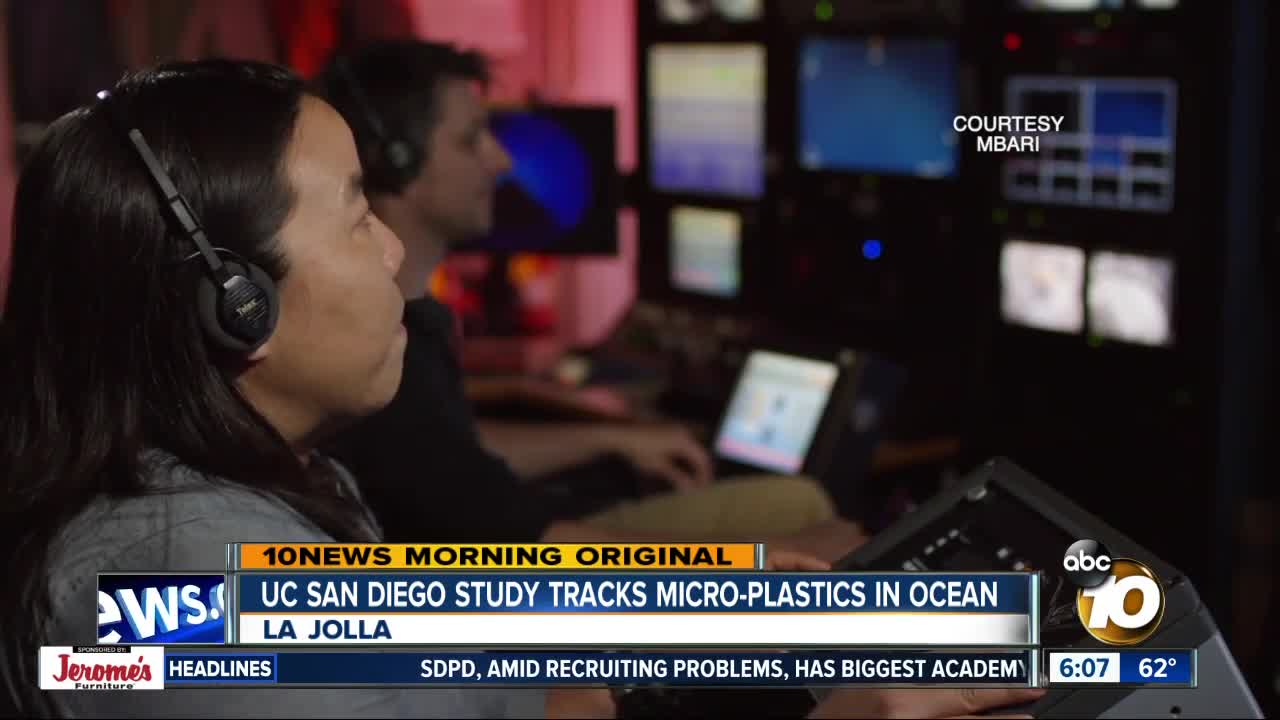 A new study from a researcher at UC San Diego shows that high levels of micro-plastic exists in the deep ocean environment. 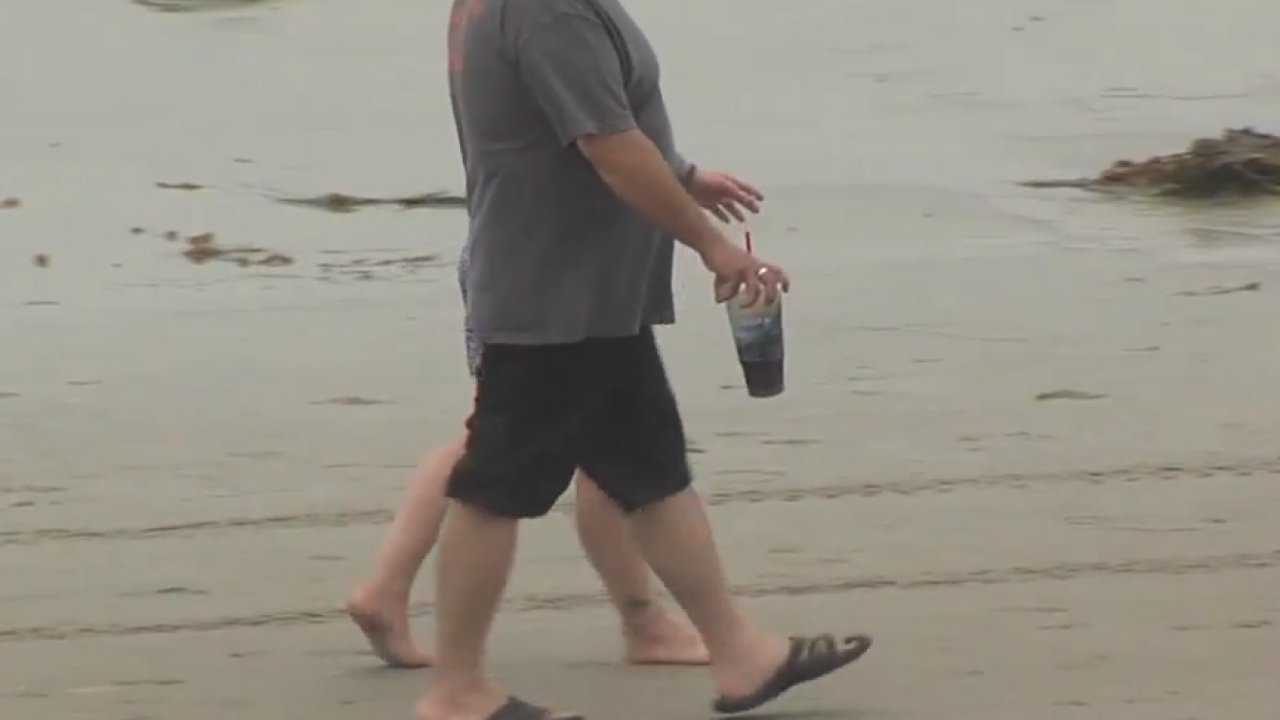 LA JOLLA, Calif. (KGTV) - A new study by a UC San Diego Assistant Professor says there is more plastic pollution in the deepest parts of the ocean than previously thought.

Assistant Professor Anela Choy spent the last three years studying water samples off the Monterey Bay coast and found the highest concentration of micro-plastics at levels 200-600 meters below the surface.

Choy worked with the Monterey Bay Aquarium Research Institute to test water samples at varying depths. They also took readings of micro-plastics in the digestive systems of animals at different depths. She says the findings, published Thursday in Scientific Reports, show that ocean pollution is getting worse, no matter how far down you go.

"Our findings are really important to make us think about how we as humans impact an environment that feels so far away, the deep sea," says Choy.

Micro-plastics come from everyday plastic items that end up in the ocean as garbage. Choy says the vast majority of the micro-plastic her team found is from single-use consumer products, like water bottles and plastic bags. She says that's a wake-up call that everyone needs to do more to reduce their use of these types of pollutants.

"We need to think more carefully about the products we buy, how they’re disposed of and how we can make a positive impact there," says Choy.

She says all that micro-plastic is eaten by animals that live in the deep sea. It's also ingested by other animals that pass through the area. As those animals make their way through the food web, the plastic pollution accumulates, eventually ending up in the food on our plates.

Choy hopes her study can help lead to more understanding of how we pollute the ocean and how we can fix the problem.

"We have to know how much is where before we can understand the best actions to take to clean it up," she says.