Study of erosion gets help from drones & lasers 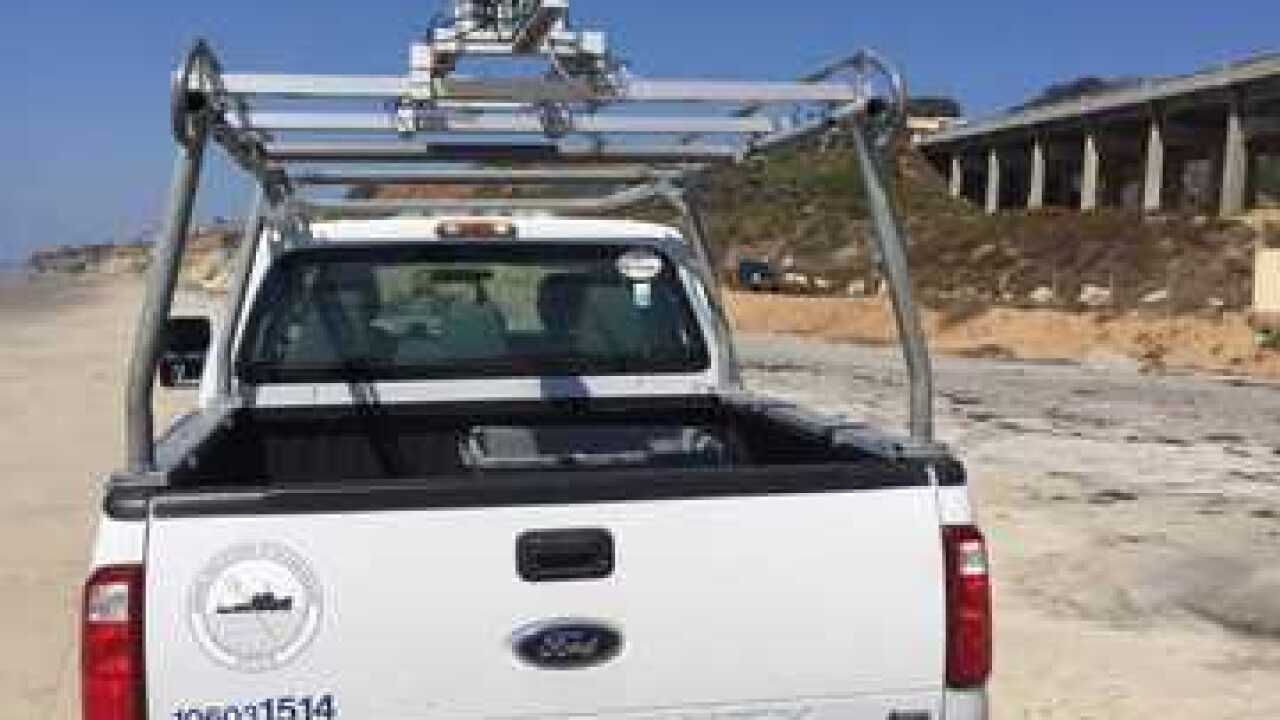 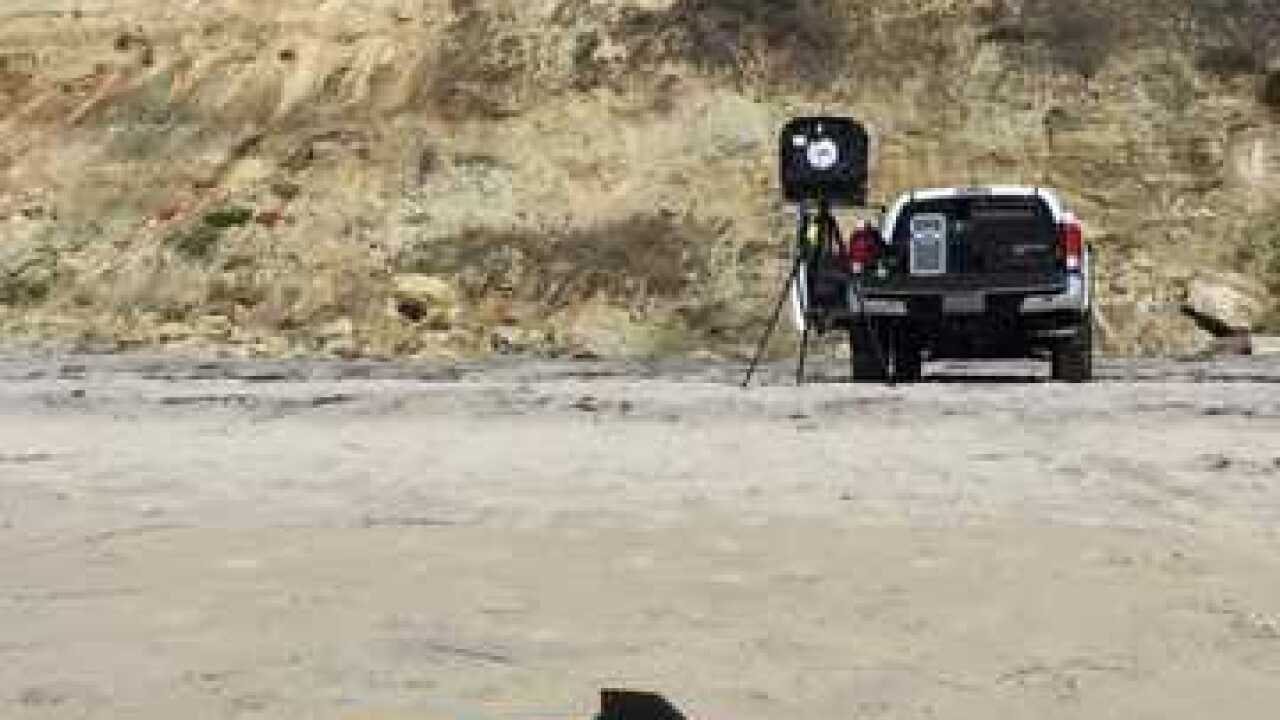 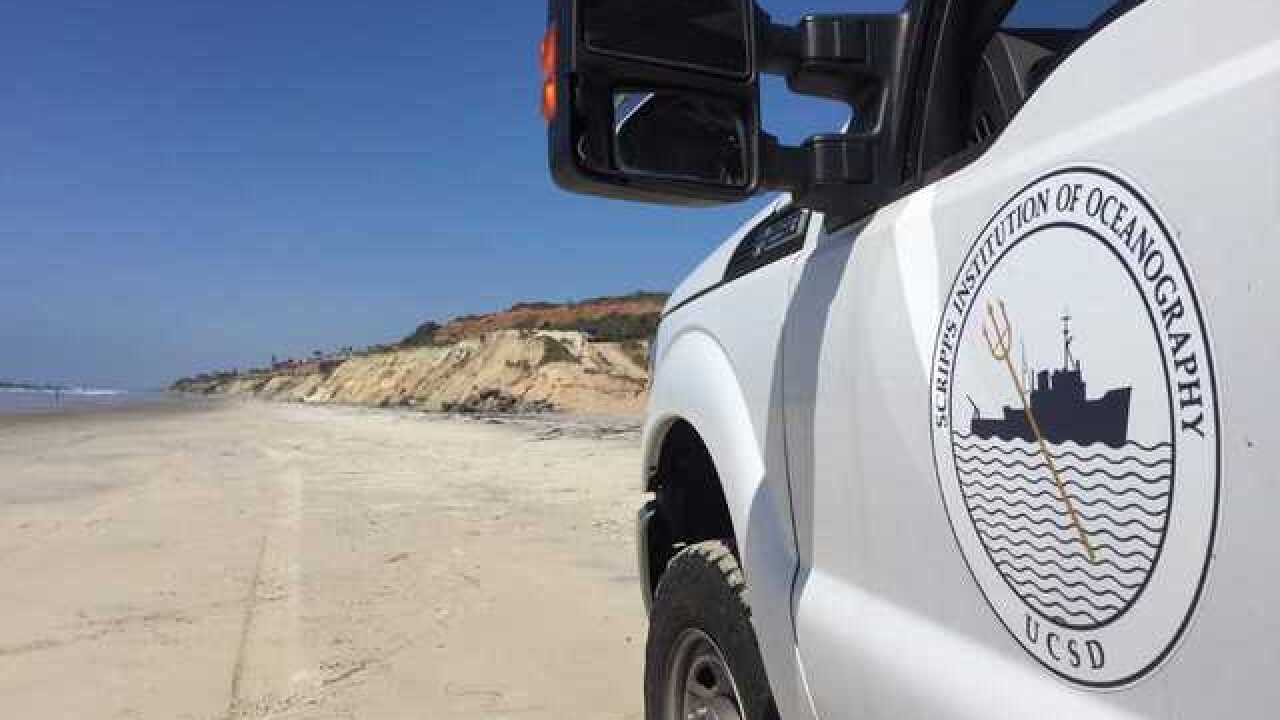 A task that once took days has been reduced to hours, thanks to the use of drones and laser technology.

The Scripps Institution of Oceanography is mapping the shoreline of San Diego's coast  to study beach and cliff erosion. The new technology, paid for by the California State Parks and the Army Corps of Enginners, has made that task much easier.

"This is allowing us to get a more comprehensive view of the beach and the cliffs," says lead researcher Adam Young.

Young and his team will drive the entire coast from La Jolla to Oceanside twice a year. They're using a laser enhanced camera and a drone to create a 3D map of the coast. Over time, they'll be able to compare the maps and see where and how the beach is eroding.

"We're going to have to start looking to the future," Young says. "And we're not going to be able to prepare properly unless we collect data and understand what's happening now."

In addition to the twice yearly studies, Young says they'll look at sand levels after storms and at how sand moves throughout the year.

Young says it can help predict what areas of the cliffs are susceptible to collapse.