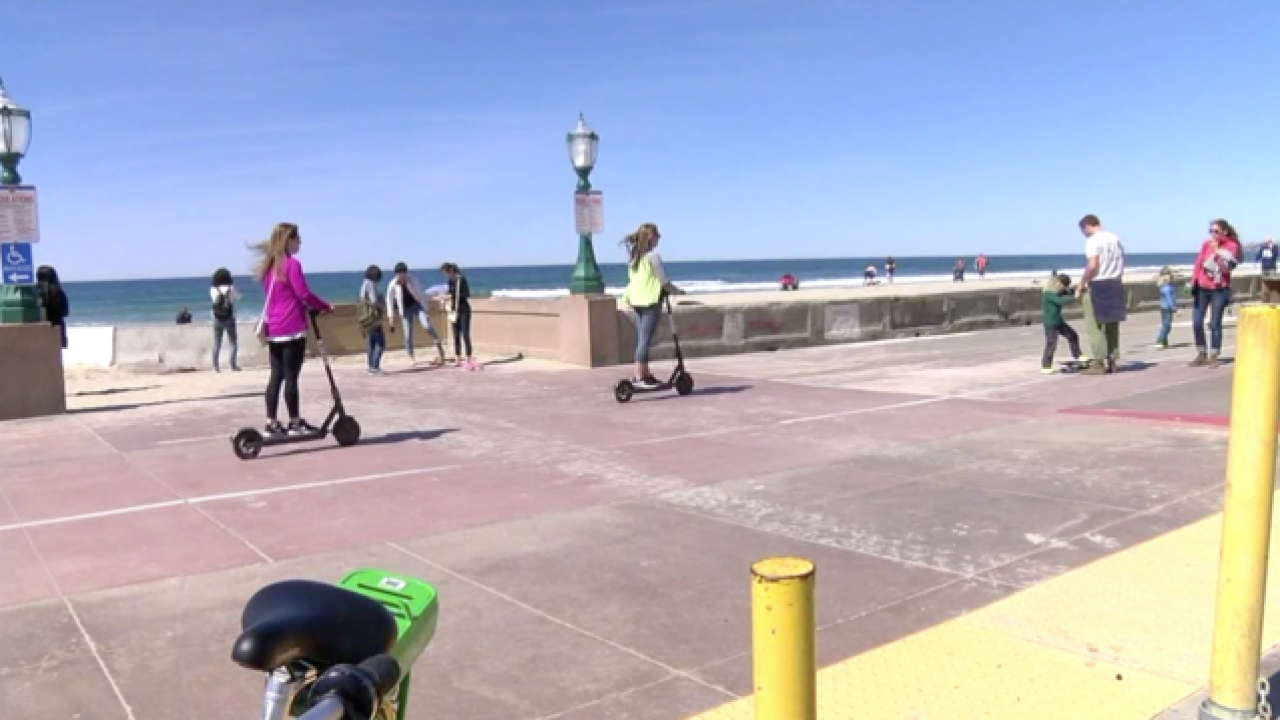 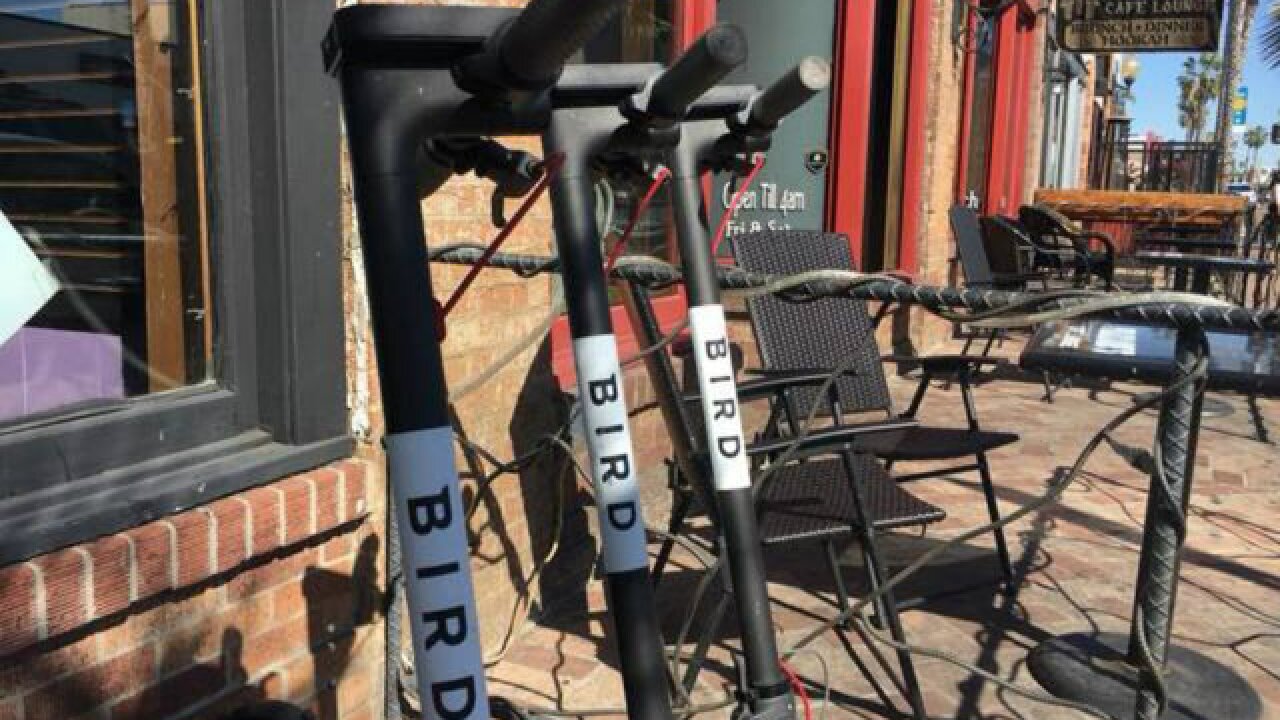 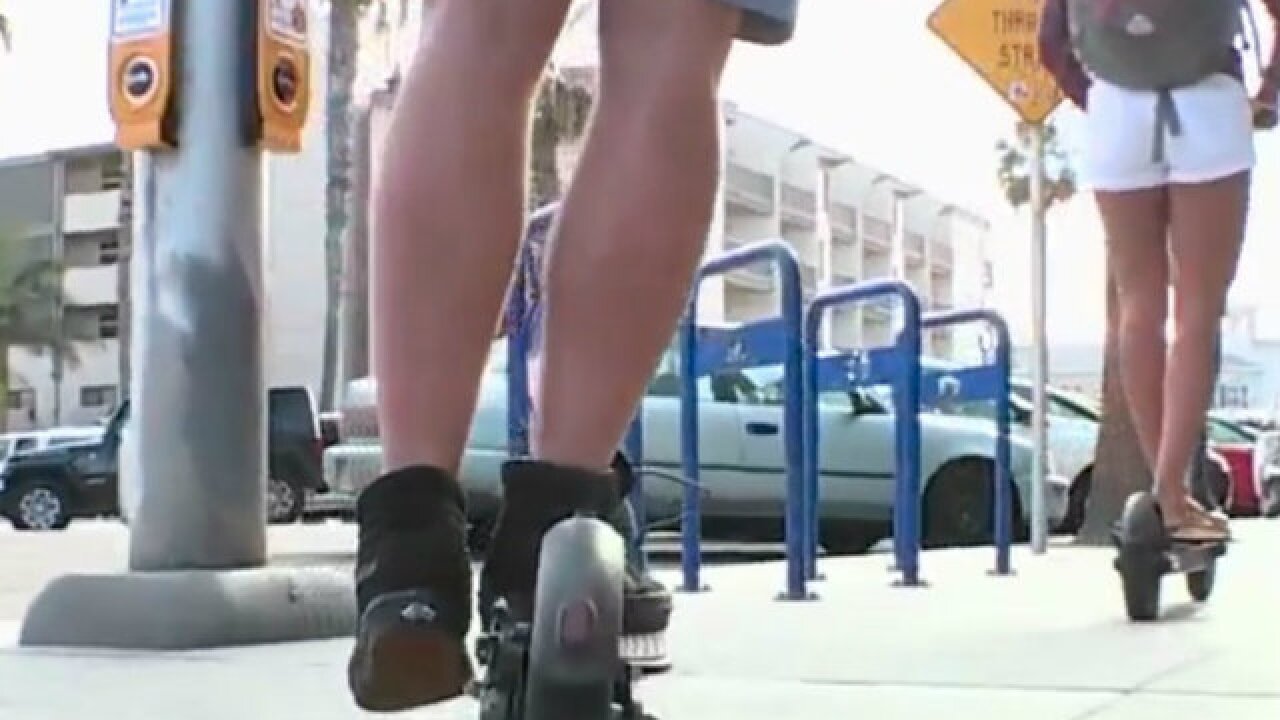 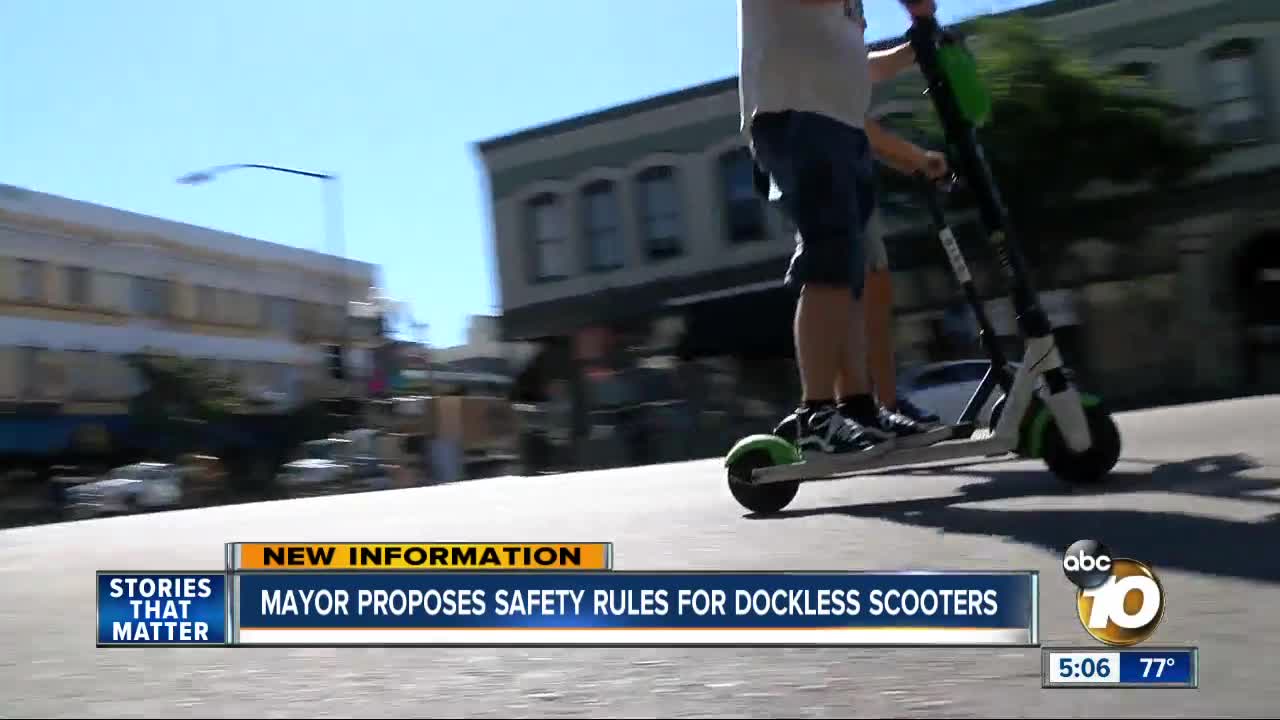 The new rules would force companies that provide the dockless scooters to educate riders, provide data to the city, enforce speed limits and purchase permits.

Riders would also be required to sign away any of the city’s legal liability should something happen.

Speed limits would need to be enforced by the companies using “geofencing technology,” Faulconer said. Some of the most popular areas for the scooters, including the Pacific and Mission Beach boardwalks, would be areas required to have speed limits.

The list below shows all the areas where speed limits would be enforced:

“As with many disruptive new technologies, there are issues that need to be addressed. First and foremost, public safety is our top priority and that will be reflected in these common-sense regulations,” Faulconer said.

The news follows recent dockless scooter injuries. Since June of 2018, Scripps Mercy Hospital has seen approximately 30 injuries due to the devices that required patients to be hospitalized, according to Dr. Vishal Bansal, chief of trauma surgery at the hospital.

Dr. Bansal added that Scripps, along with UCSD, Cedars Sinai, and Harbor UCLA Medical Center, are working on a study to determine just how dangerous the scooters can be.

The city’s Public Safety and Livable Neighborhoods Committee will hold a hearing on the new rules on October 24 at 9 a.m.

Take the survey below and tell us what you think: