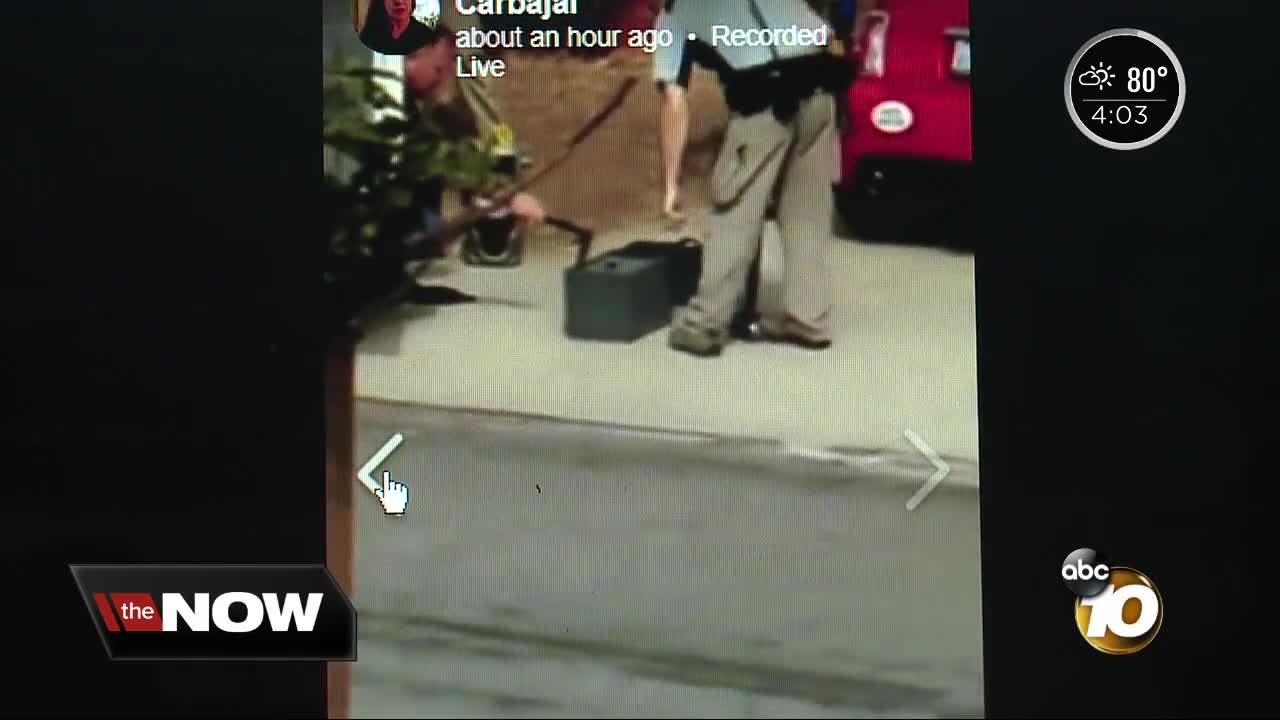 neighbors wake up to fbi raid 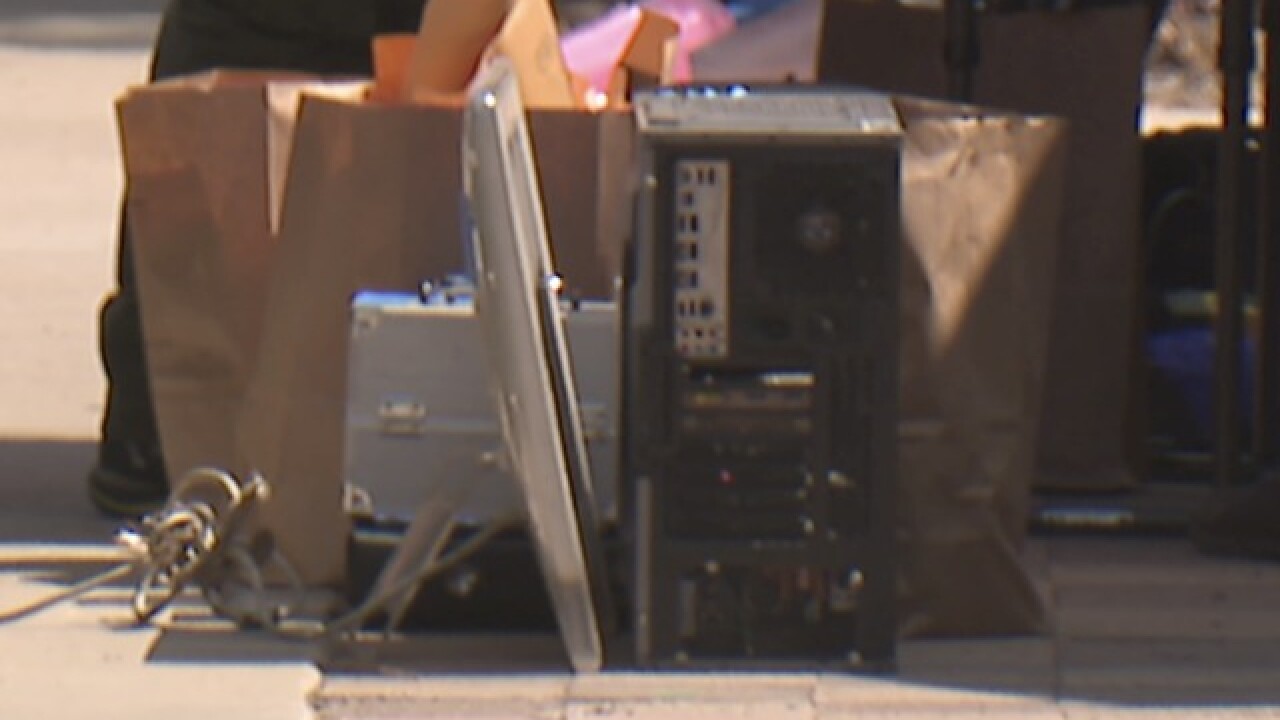 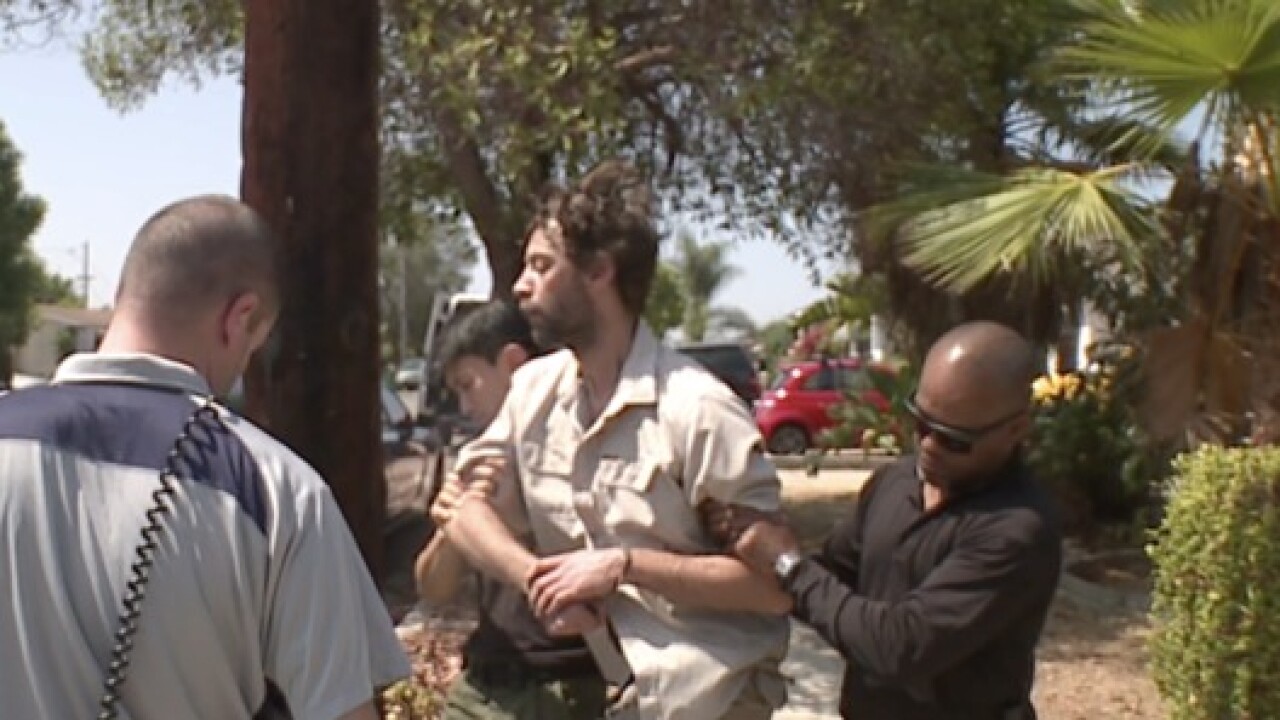 SAN DIEGO (KGTV) -- Residents in an Allied Gardens neighborhood say they woke up to guns drawn and shouts from FBI agents.

Around 6 a.m., agents executed a search warrant at a home in the 7100 block of Glenroy Street.

Throughout the morning and into the afternoon, agents collected bags and bags of evidence, including a computer. At one point, they were spotted trying to hammer open a safe in the driveway.

More than five hours after it all began, a man was handcuffed and brought out of the house, hobbling. Neighbors say he was recently in a car accident and lives in the home with his parents.

On the evidence van was a logo for the Internet Crimes Against Children (ICAC) task force, which is made up of 28 federal, state and local agencies.

The FBI says the search warrant remains sealed, but did confirm that based on the evidence collected, one person was placed under arrest.

"The son was quiet, and kept to himself," said Eftekhari, who lives next door. Eftekhari, who has a 7-year-old son, says the neighborhood is filled with children.

"Knowing this is literally right next door is disturbing and unfortunate," said Eftekhari.

The ICAC task force told 10news they are assigned more than 100 local cases every month.

The cases they investigate range from manufacturing and distributing child pornography to arranging meetings with children for sex.