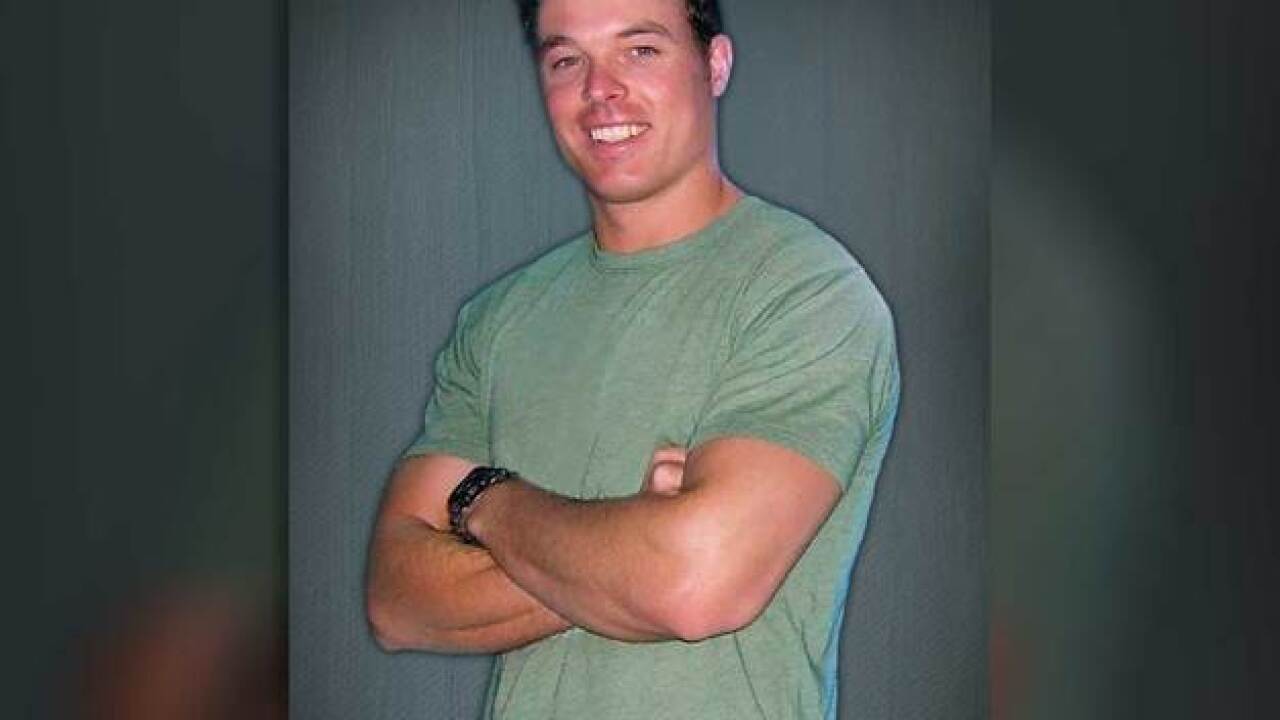 (KGTV) - A U.S. Navy SEAL killed during operations in Africa this week has been identified.

Details regarding how Milliken died were not released.

Milliken was involved in "an advise and assist mission" in support of Somali National Army forces against al-Shabaab, an affiliate of the terrorist group al-Qaeda, according to U.S. Africa Command.

"Senior Chief Kyle Milliken embodied the warrior spirit and toughness infused in our very best Navy SEALs. We grieve his death, but we celebrate his life and many accomplishments. He is irreplaceable as a husband, father, son, friend, and teammate - and our thoughts and prayers go out to his family and teammates,"  Rear Admiral Timothy Szymanski, Commander of Naval Special Warfare Command, said.

"His sacrifice is a stark reminder that Naval Special Operators are forward doing their job, confronting terrorism overseas to prevent evil from reaching our shores," Rear Admiral Szymanski said.

Milliken was stationed in Coronado from 2002 to 2004 during his basic and advanced special warfare training, before he was assigned to an East Coast-based special warfare unit, according to Naval Special Warfare Command.

The Navy SEAL's death is the first U.S. military combat death in Somalia since 1993, according to ABC News.