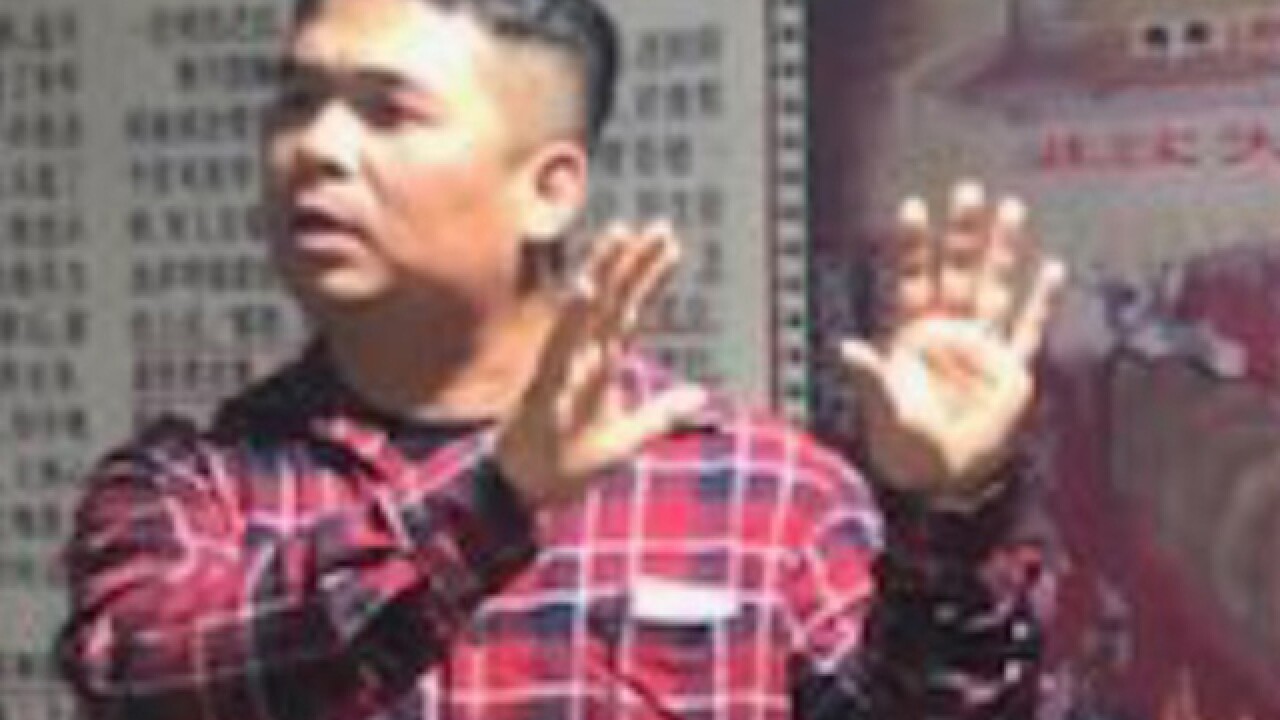 KANSAS CITY, Missouri — The wife of a Chinese missionary murdered in Kansas City earlier this week has shared her husband's story, saying he aimed to bring God's love to those in hopelessness and pain.

Xingdong Hao, 38, was killed Wednesday when a man suspected of being high on PCP opened fire on a neighborhood street. Two others were also injured.

Hao, who was known by Haodong or Stephen to friends, was in Kansas City to train as a missionary at the International House of Prayer.

In a statement, his wife, Laura, described him as "a man marked by his love of good." She said he battled several near-death experiences, homelessness and a suicide attempt before devoting his life to others.

Read her full statement below:

My husband Haodong was a man marked by the love of God. His precious life was full of testimonies of near death experiences where God reached down and gave him life. The Lord saw him through childhood illness, traumatic head injury, a hit and run, beatings, surgery and in 2003 when he was broken and homeless Haodong decided to take his own life. On that fateful night, men shared the love of Jesus with my husband and that salvation encounter transformed his life. Since that day Haodong lived a life driven to bring God’s love to thousands of others living in hopelessness and pain. He was a remarkable pioneer and visionary who had so many dreams left unfinished for China. I ask that God would raise up many men and women in his place to continue work of sharing Jesus with the nations. I also pray that the man who took his life would find the love and forgiveness of God that once so transformed my husband. (John 12:24  Truly, truly, I say to you, unless a grain of wheat falls into the earth and dies, it remains alone; but if it dies, it bears much fruit.)

Hao's family has set up a GoFundMe page to help with travel and funeral expenses.

Police have already charged a man in Hao's death. Curtrail Hudson, of Kansas City, Missouri, faces one count of second-degree murder, two counts of first-degree assault, one count of shooting into a motor vehicle and three counts of armed criminal action.