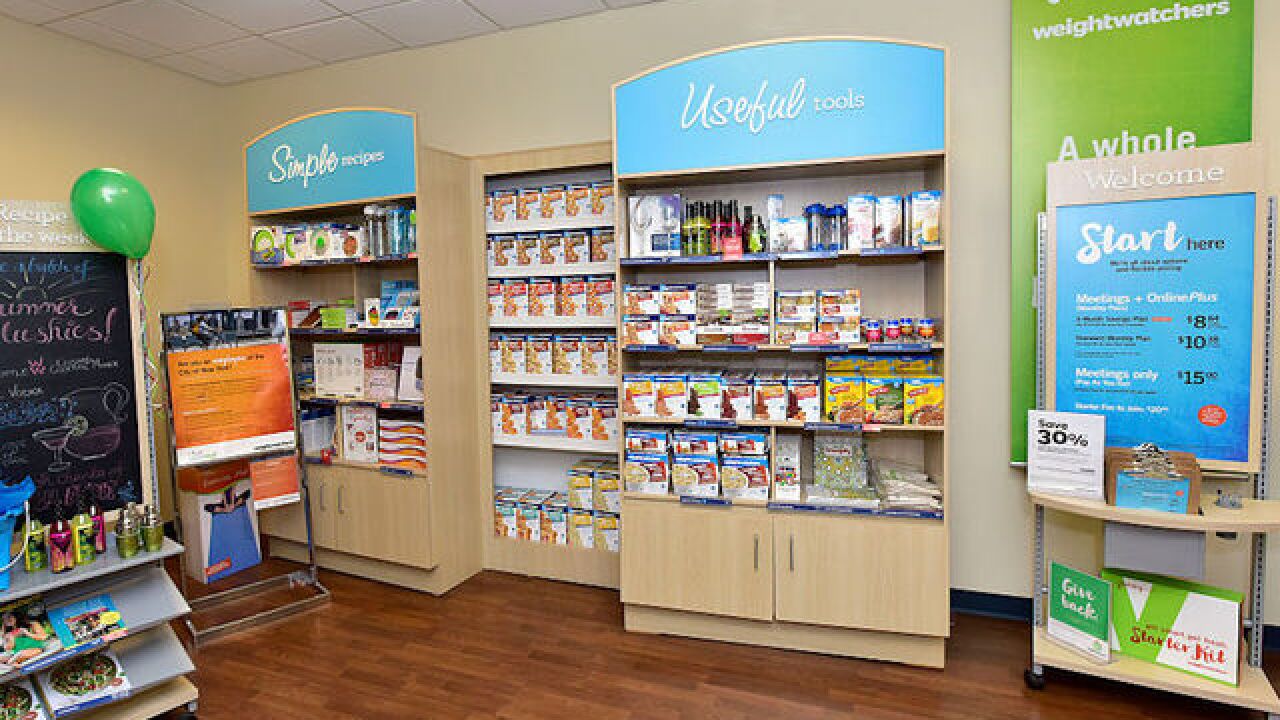 Is the Oprah Winfrey halo starting to fade from Weight Watchers?

Weight Watchers shares fell nearly 15 percent Tuesday after the company reported a decline in subscribers between the first and second quarters.

But the market may be overreacting to a calendar problem.

For the past few years, Weight Watchers has reported a similar dip in subscribers during that period. The rolls grow again as the year progresses, which makes sense.

People are often gung-ho about exercising, eating better and losing weight right after the winter holidays. But New Year's resolutions can be hard to maintain in the spring and summer.

Even though some subscribers drop out in the first few months of the year, total subscribers are actually way up since Winfrey joined. The base grew 28 percent from a year ago to 4.5 million.

In the third quarter of 2015, the company had fewer than 2.6 million subscribers.

Despite the big drop in the stock Tuesday, the company's latest profits actually topped forecasts, and it raised its outlook.

Shares in the company are up nearly 80 percent this year and have skyrocketed more than 1,000 percent since Winfrey first invested about $43 million.

Weight Watchers has done an extraordinary job over the past few years of making the company's programs more exciting for a broader base of people, particularly since Mindy Grossman — formerly of HSN — took over as CEO last year.

It's all about wellness, not necessarily how many pounds you've lost.

Grossman said during an earnings call with analysts Monday evening that beginning next January, no artificial ingredients will appear in any Weight Watchers-branded products. And she quoted Winfrey, who said at a Weight Watchers event in February that "healthy is the new skinny."

In addition to Winfrey, who is also a board member and the company's third largest investor with a 5 percent stake worth about $450 million, Weight Watchers has brought on actor Kevin Smith, music star DJ Khaled and celebrity chef Eric Greenspan as "ambassadors" for the company.

So there is no issues with Oprah's halo. Weight Watchers still looks pretty healthy.