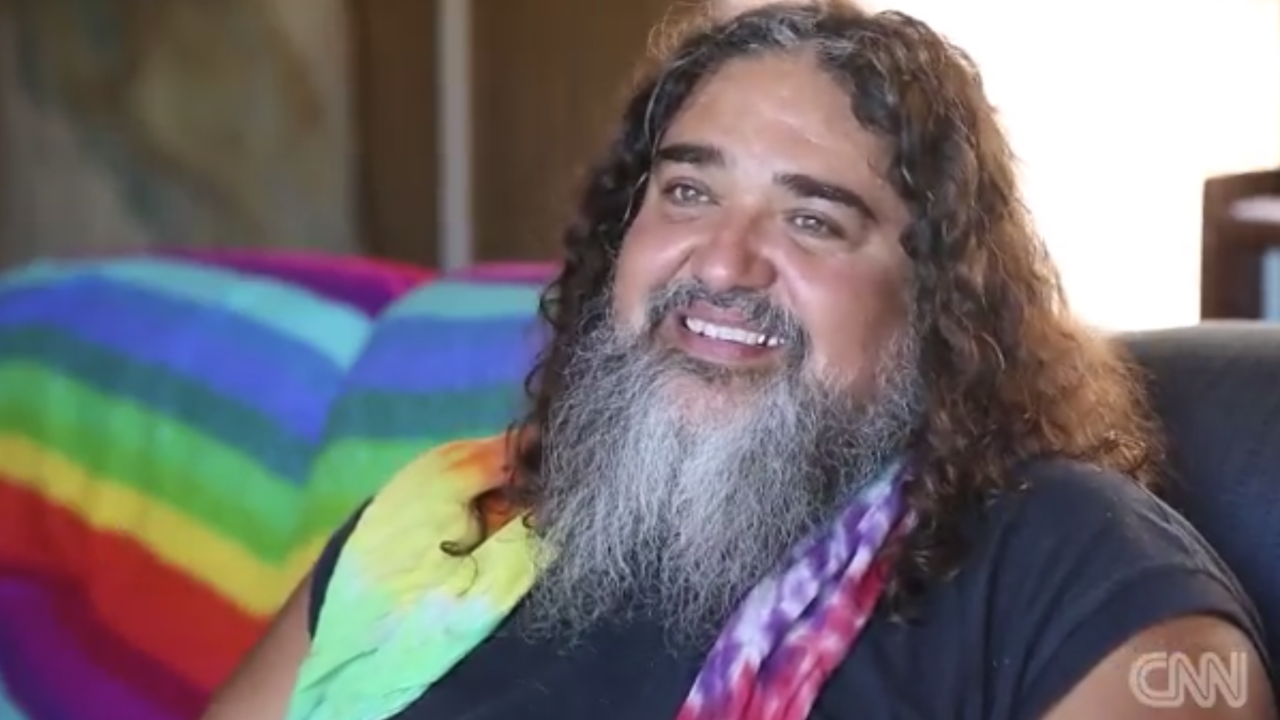 MARIPOSA, Calif. (AP) — The burly mountain man whose awestruck reaction upon seeing a double rainbow propelled him to internet stardom and turned him into a folk hero has died.

The Modesto Bee reports that Paul Vasquez died Saturday at a hospital in Mariposa, California. He was 57.

Ten years ago, Vasquez posted on YouTube a video of a set of rainbows overlooking the Yosemite Valley.

His awestruck reaction, filled with many “whoas” and Vasquez laughing and sobbing as he pondered the meaning of the rainbows, led to 47 million views.

He once told CNN: “You can't look at a double rainbow anymore and not think about me.”