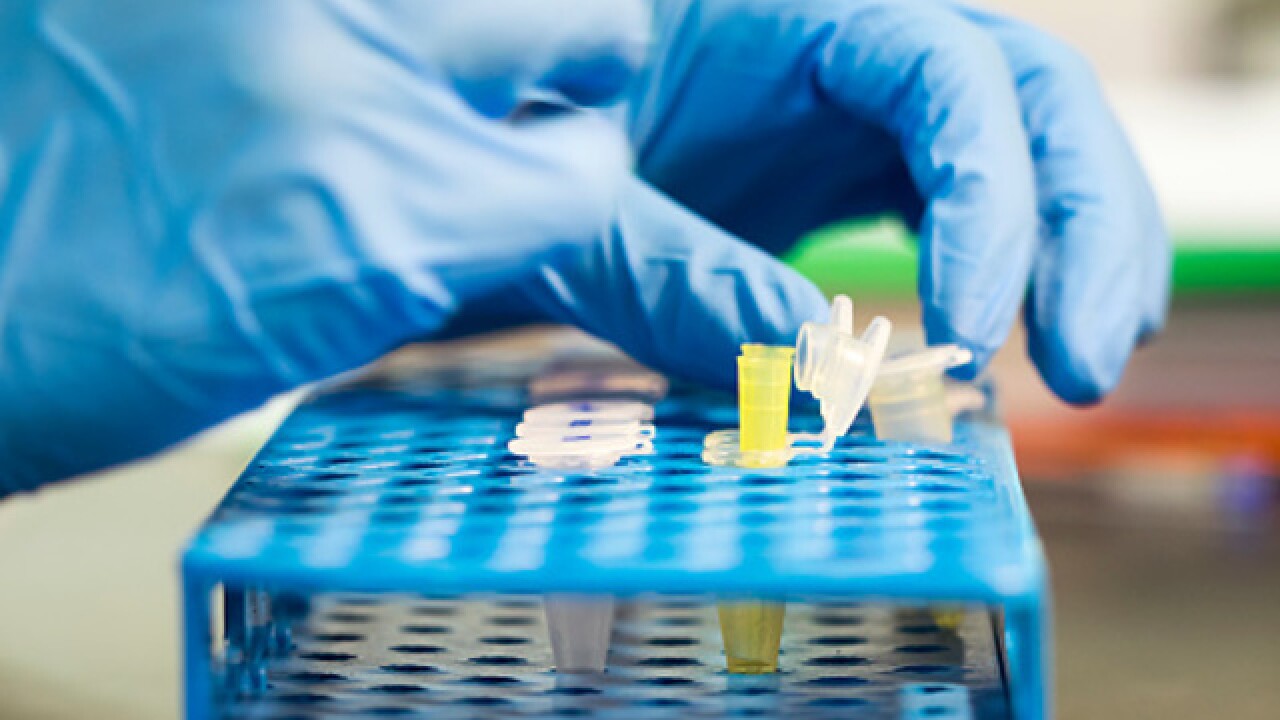 BALTIMORE — The University of Maryland, Baltimore has suspended an experiment they were conducting after reports indicate they were denying pain relief to animals they were operating on.

The university confessed they were forced to stop their experiment because they failed to comply with multiple federal regulations, according to the national watchdog group SAEN, or Stop Animal Exploitation NOW!, which monitors U.S. research facilities for illegal activity and animal abuse.

While the details about the experiment are still limited, documents from UMB reveal the project was suspended because animals were repeatedly denied pain relief after surgeries, they were not given proper time to recover after surgeries, the staff did not euthanize them after they reached their endpoints and the staff did not properly keep records.

In a letter to the University of Maryland Board of Regents, SAEN said animals were not given any pain relief during a procedure involving cardiac arrest, and instead of giving the animals a three- to seven-day recovery period, they were given up to 24 hours. It also said animals were inspected by veterinarians and one animal required euthanasia, but was kept alive.

All of this was discovered during multiple separate lab inspections done by UMB research administration.

The letter also says during those inspections, the lab was notified of the serious consequences of not providing pain relief to the animals, but still did not get the necessary medications by the time another inspection took place, even though a surgery was going on at the time of the second inspection.

After another unannounced inspection, changes were still not made, so the experiment was suspended on October 25.

Now, SAEN is urging for UMB to do further research of abuse, terminate the project and refund all of the project support, $1.9 million, to the federal government.

"This failed experiment must be terminated immediately,” said Michael A. Budkie, a co-founder and executive director of SAEN.  "The idea that a principal investigator repeatedly violated their own protocol and denied pain relief to animals indicates a total disregard for proper scientific procedures and total contempt for the authority of UMB Research Administration."

SAEN is also calling for the results of the research to not be published because protocol was not followed.