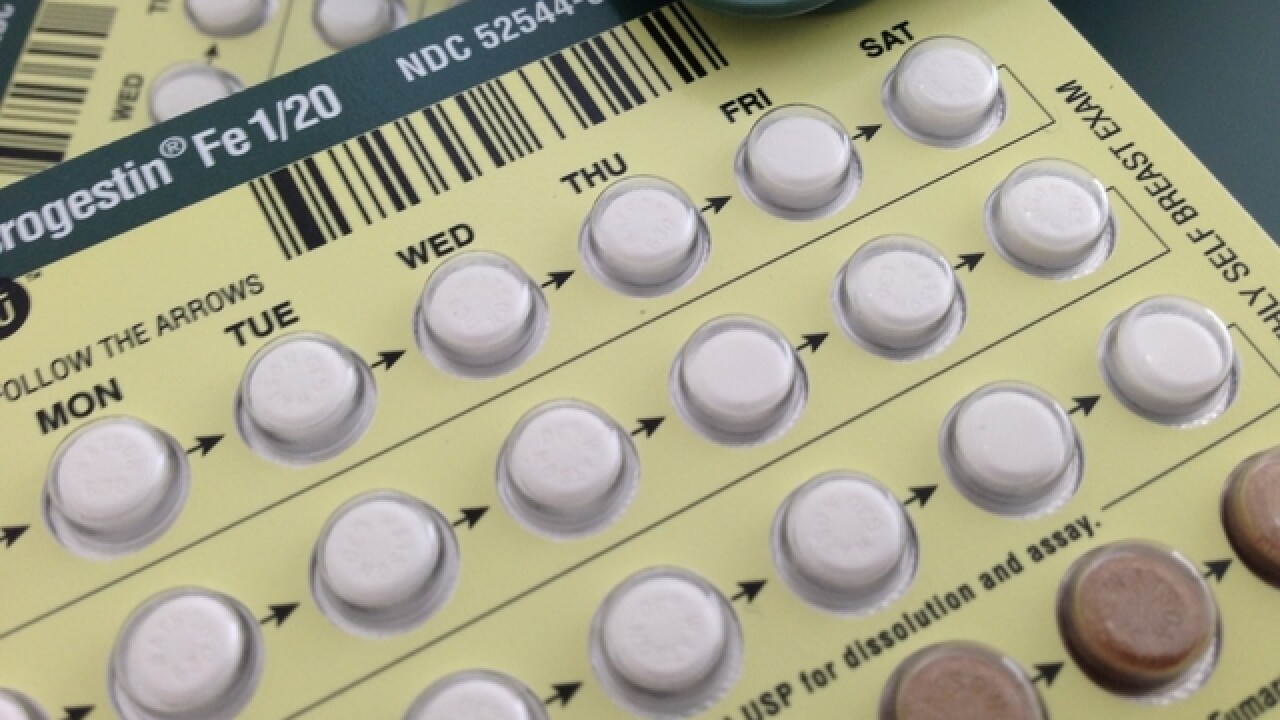 The federal judge who President Donald Trump called a "so-called judge" after temporarily blocking the travel ban may help decide the fate of yet another Trump administration mandate.

Robart -- a George W. Bush appointee --  ruled to temporarily stop  Trump's travel ban, to the ire of the President.  Robart  has been a federal judge in the US District Court for the Western District of Washington since 2004.

"The opinion of this so-called judge, which essentially takes law-enforcement away from our country, is ridiculous and will be overturned!"  Trump tweeted  in February.

The Department of Health and Human Services  announced last week  it would give employers more flexibility to no longer offer contraceptives through their health insurance plans based on religious grounds.

Prior to the announcement, Obamacare required birth control to be covered with no co-pay as a preventative measure.

"This suit challenges new rules issued by the Trump administration that illegally jeopardize women's health and economic success in order to promote certain religious and moral views," the Washington state suit reads. "To make matters worse, the administration implemented its new rules without regard to required legal procedures. The state of Washington brings this suit to protect the state and its women residents from the substantial harm the administration's new rules inflict."