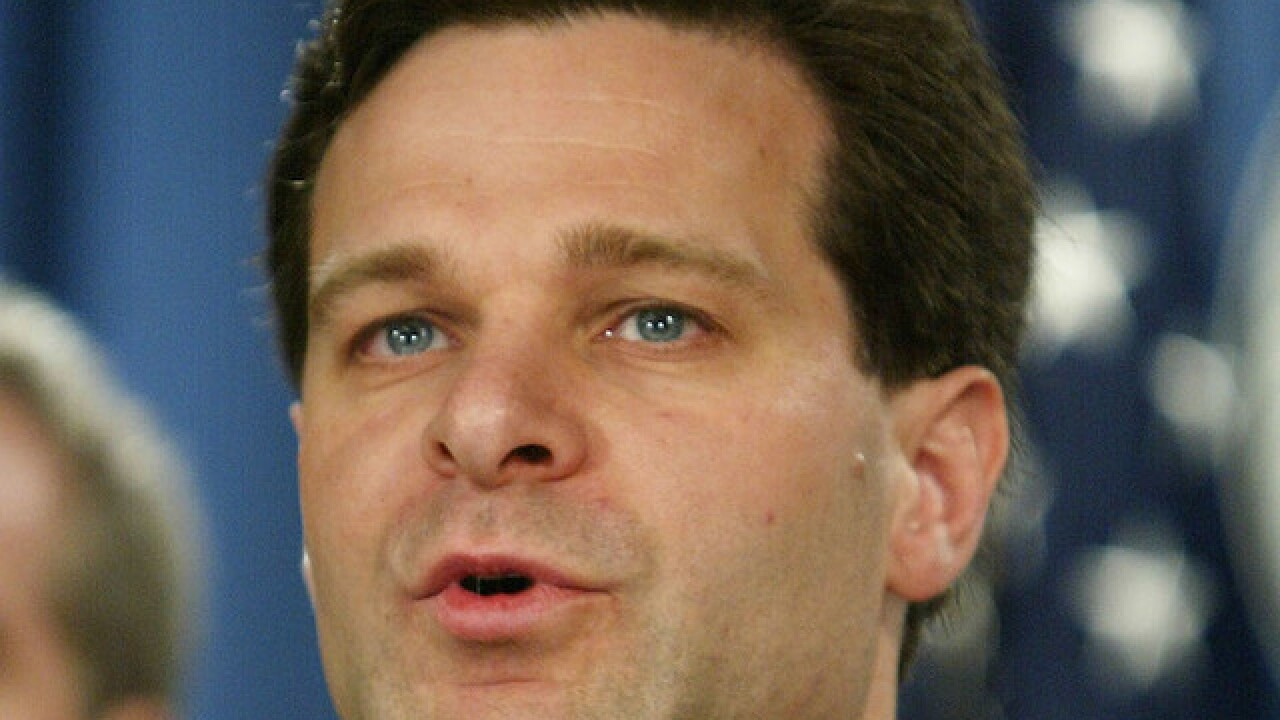 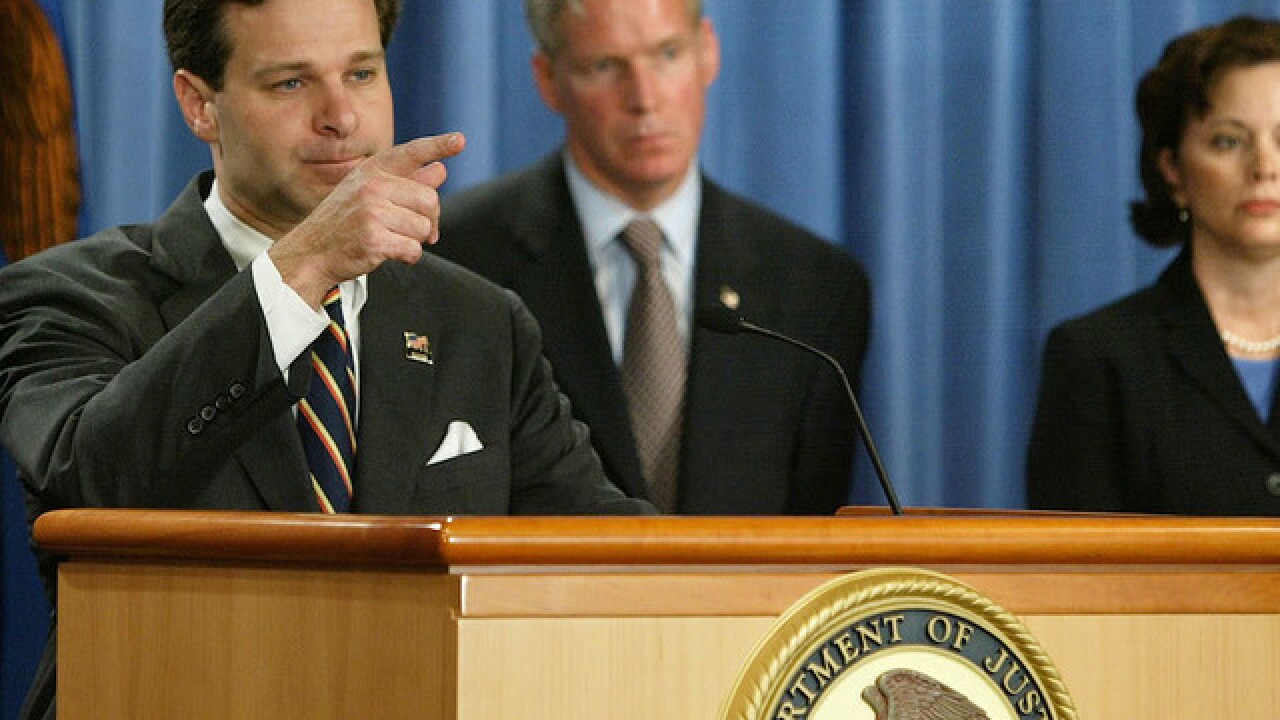 WASHINGTON (CNN) -- President Donald Trump announced Wednesday he plans to nominate Christopher A. Wray, the former assistant attorney general in charge of the Justice Department's criminal division, to be the next FBI director.

Trump's announcement comes one day before former FBI Director James Comey, whom Trump fired last month, is set to testify in a bombshell hearing before the Senate.

"I will be nominating Christopher A. Wray, a man of impeccable credentials, to be the new Director of the FBI. Details to follow," Trump tweeted Wednesday morning.

I will be nominating Christopher A. Wray, a man of impeccable credentials, to be the new Director of the FBI. Details to follow.

Wray headed up the Justice Department's criminal division from 2003 to 2005 under President George W. Bush and is currently a litigation partner at the DC-based law firm King & Spalding, where he chairs the firm's Special Matters and Government Investigations Practice Group.

He also represented New Jersey Gov. Chris Christie during the "Bridgegate" investigation into lane closures at the George Washington Bridge. Last week, Christie told the Bergen Record that Trump "would not be making a mistake" were he to tap Wray to lead the FBI.

The sudden announcement cuts into a bubbling news cycle about tensions between Trump and his attorney general, Jeff Sessions, who in recent weeks told Trump he would be willing to resign, a senior administration official confirmed to CNN on Tuesday.

The announcement caps off several tumultuous weeks for the White House since Trump suddenly fired Comey, prompting allegations that Trump was trying to impede the FBI's investigation into ties between his campaign associates and Russia and eventually leading Deputy Attorney General Rod Rosenstein to appoint a special prosecutor to oversee that investigation.

Rosenstein was only empowered to make that decision because Sessions in March recused himself from involvement in that investigation due to his role as a top Trump campaign adviser and prominent surrogate.