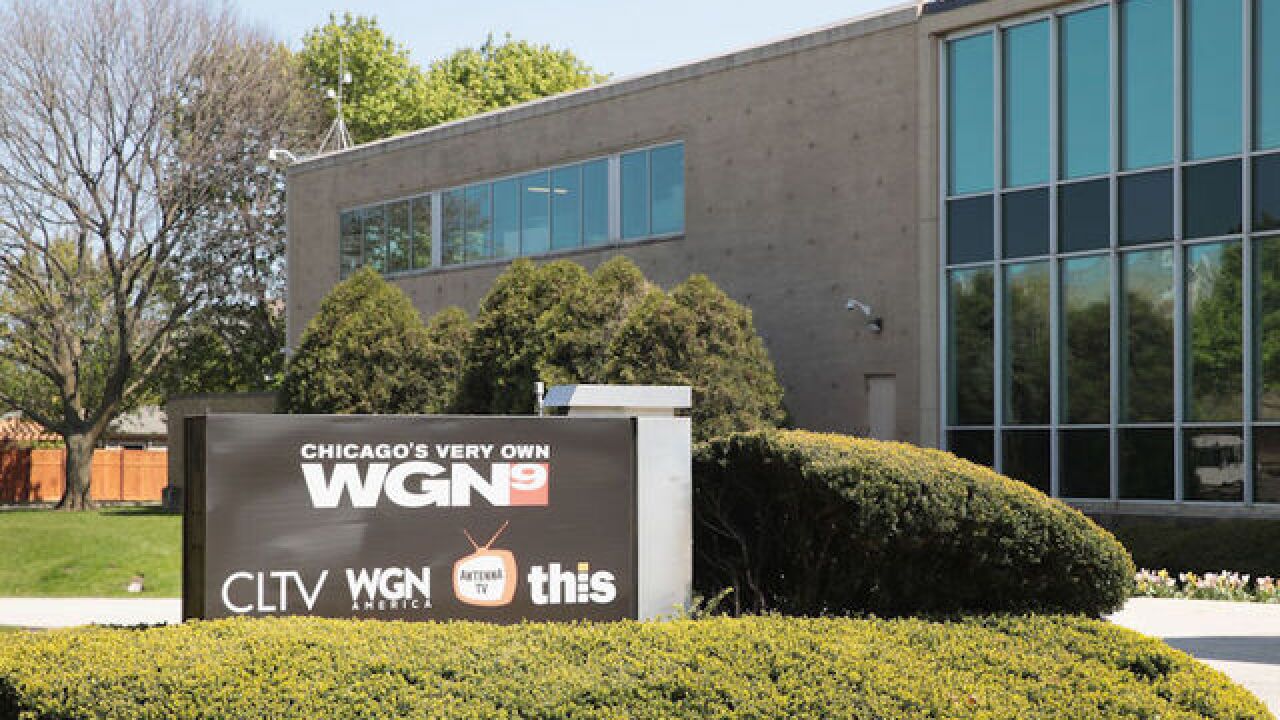 The Sinclair Broadcast Group acquisition of Tribune Media is dead.

Tribune said in a statement Thursday that it has terminated its merger agreement with Sinclair, scuttling a $3.9 billion deal that would have given the broadcasting group an even broader reach into American living rooms.

The breakup of the deal is a stinging defeat for Sinclair, owner of dozens of local television stations. Sinclair has been scrutinized for its ties to the Trump administration.

Tribune had been expected to walk away after the deal came under scrutiny from US regulators. The FCC in July referred the merger to an administrative judge hearing, and called into question whether some of Sinclair's proposed divestments were a "sham."

Tribune said it will sue Sinclair for breach of contract, arguing Sinclair's negotiations with the US Justice Department and FCC were "unnecessarily aggressive. Sinclair also refused to sell certain stations that would have helped the deal secure regulatory approval, Tribune claims.

"Our merger cannot be completed within an acceptable timeframe, if ever," said Tribune CEO Peter Kern in a statement.

Sinclair did not immediately respond to a request for comment sent outside business hours.