Top baby names of 2019 have a royal feel 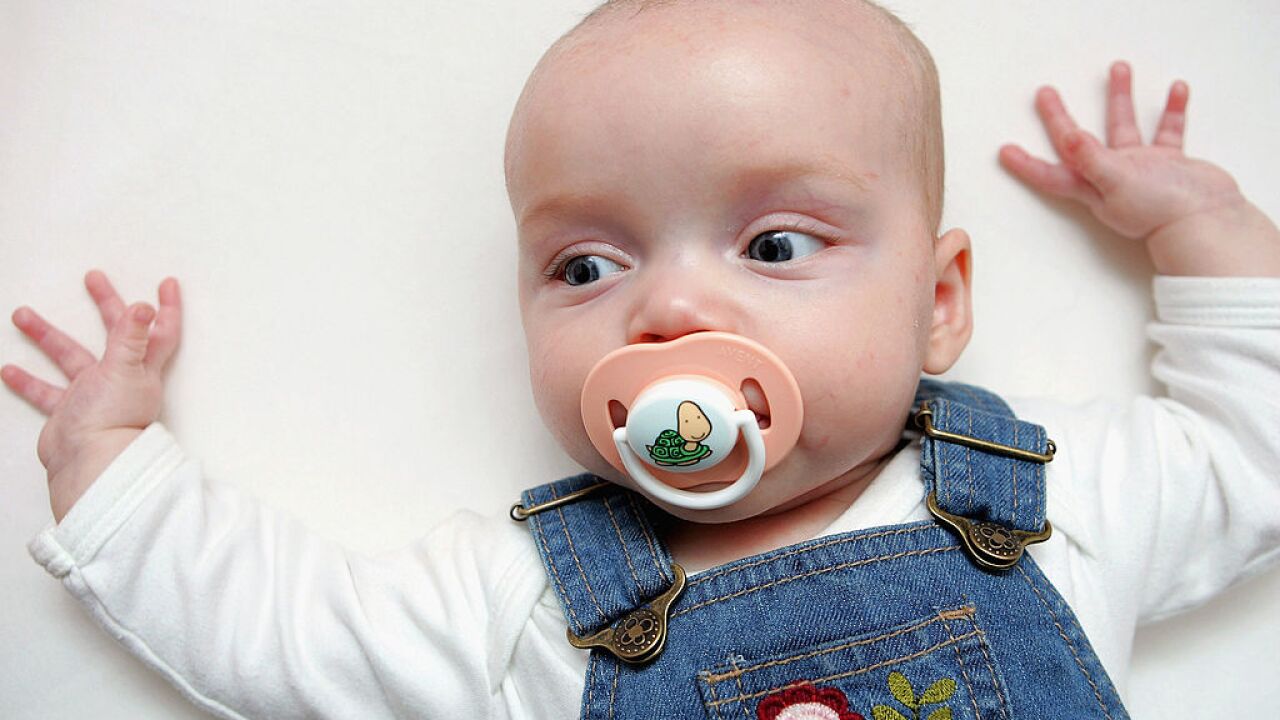 Babynames.com released its list of the Top 100 names for girls and boys for the year 2019 on Monday, and the most popular names for both sexes have a royal feel.

According to babynames.com, Liam was the most popular boys name in 2019, with Charlotte topping the list for girls names. Liam was the No. 1 boys name for the second consecutive year as Charlotte replaced Amelia as No. 1 girls name.

The website said it calculates the names added to its users' favorite name lists, which could differ slightly from the official list released by the Social Security Administration. In 2018, Liam verified as the No. 1 name for boys, but Emma ended up being the No. 1 name for girls.

"It seems there is definitely a royal influence to baby names this year," says Jennifer Moss, founder and CEO of BabyNames.com. "Both Liam and Charlotte are linked directly to the British Royal Family. Liam is a shorter version of the name William, like the Duke of Cambridge, and Charlotte is the name of his daughter."

Here are the top 10 boys names:

Here are the top 10 girls names:

The website noted that some traditional biblical names are being replaced by more obscure ones.

"For 2020 and beyond we see some traditional Biblical names like David, Michael, and Luke - dropping off the top 100. This is almost unprecedented," explains Moss. "Those are being replaced with more unique Biblical names like Josiah, Gabriel, and Elijah."

The website added that flower and nature names such as Violet, Iris, Juniper, Rose, Daisy and Dahlia are climbing up the Top 100 chart.

To see the most popular baby names by state, click here .