Today is the worst day for holiday travel, AAA says 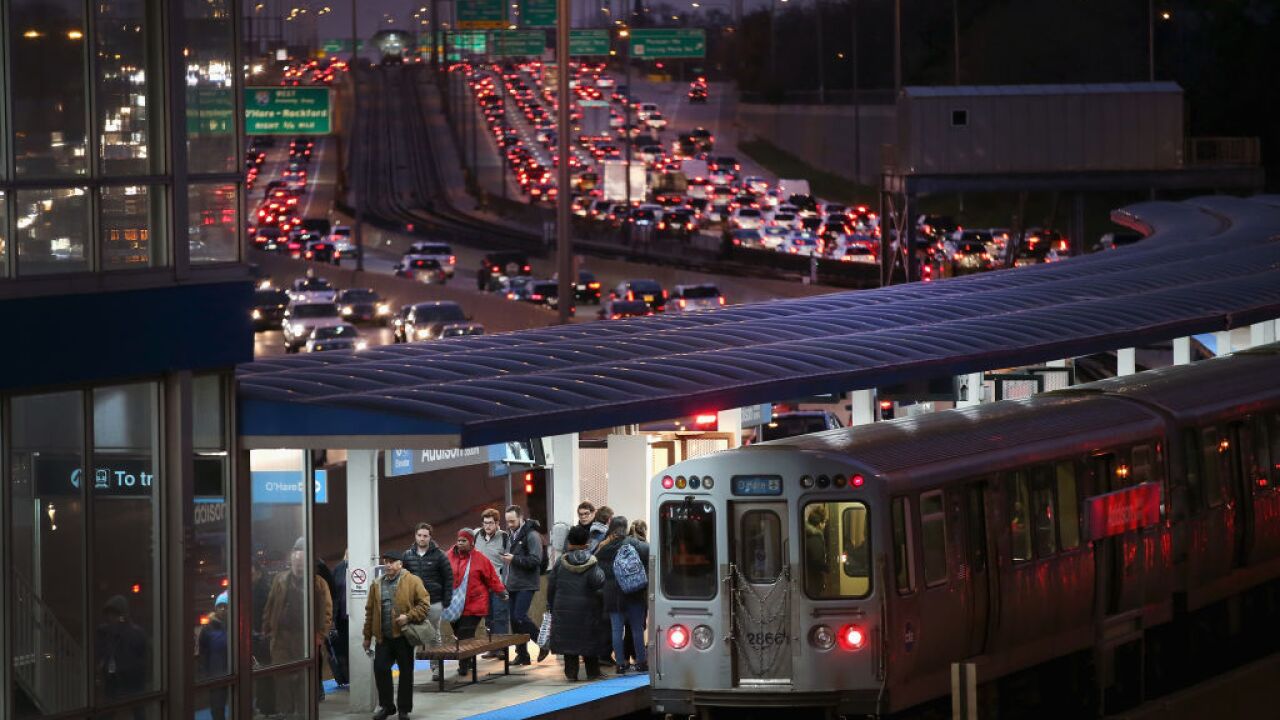 Hopefully, one of your holiday gifts was patience. Drivers across the nation could experience double the travel times on Thursday and Friday afternoon due to the holidays.

According to American Automobile Association, Thursday, December 26, is expected to be the worst day for holiday travel, specifically if you're traveling by automobile. Some large cities, such as New York and Washington, D.C., could see triple the delays they normally would today.

More Americans than ever on record — 115.6 million — were expected to travel this holiday season, from December 21 through January 1, AAA said. That is the most amount of travelers AAA has predicted in the nearly 20 years since they began tracking holiday travel in 2000. It's a 3.9% increase over last year, or 4.3 million more people on the roads and in the skies, according to AAA.

“Holiday cheer is at an all-time high this year, with unemployment at historically low levels, and noted improvements in both disposable income and household net worth,” said Vice President of AAA Travel Paula Twidale in a press release. “Travelers should be getting used to crowded highways and airports, as this marks the eighth straight year of new record-high travel volumes for the year-end holidays.”

With 104.8 million people traveling by automobile over the holidays, there could be a significant amount of traffic in major cities.

Below is a roundup of delays that can be expected in a handful of large cities. Based on the information provided by AAA, people may want to avoid being on the road Thursday and Friday afternoon.