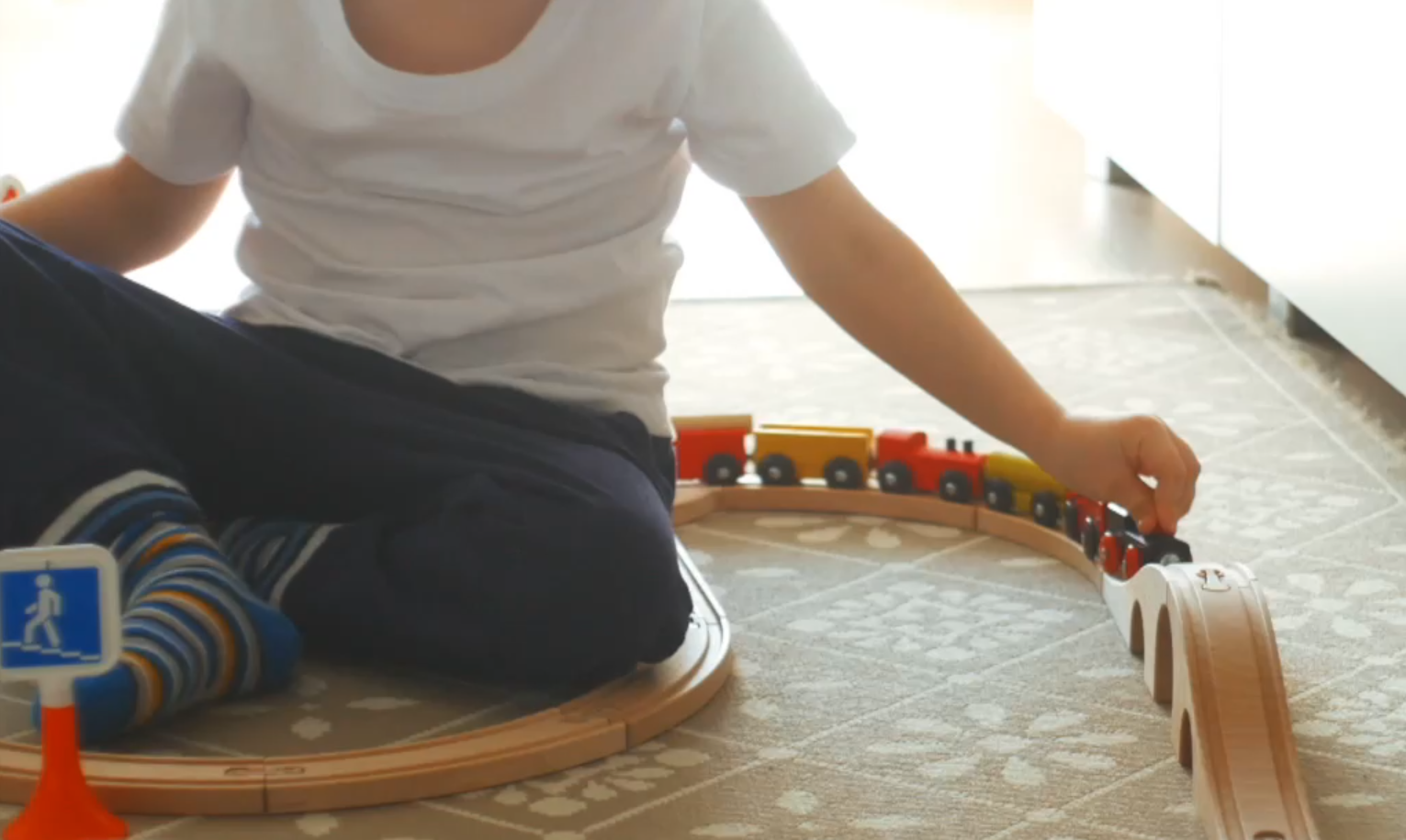 The opioid crisis is having a huge effect on the foster care system. 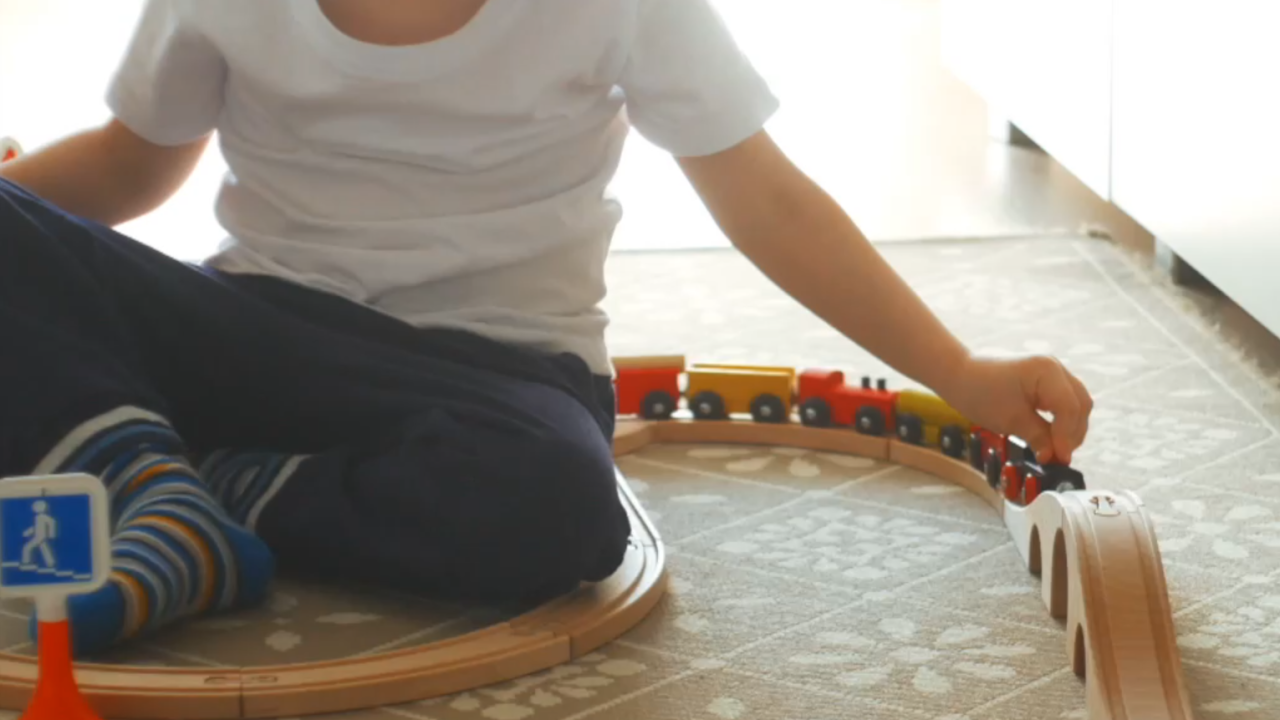 John DeGarmo keeps busy as a father to six children.

He's also been a foster parent to dozens of other children, which brought the impact of the opioid crisis right into his home. Several of his foster kids were born addicted, including three children he adopted.

"They suffer with challenges in focusing, with reading, with learning skills with mood swings," DeGarmo said. "You know, it really affects the whole child."

Anita, who did not give her last name for privacy reasons, is another parent dealing with the aftereffects opioids have on children in the foster care system.

"My oldest came with a lot of issues," the foster parent said. "He slept of the floor for the longest time, would not sleep in a bed, no matter what I tried."

According to the latest figures, one in three children now enter foster care because of their parents' drug abuse.

The number of children in foster care has jumped for the fifth consecutive year, fueled by the opioid epidemic. And foster care advocates across the country say there's not enough foster parents.

The problem is such an issue it got the attention of congress.

"The parents don't know how to handle their own addictions," he said. "As a result, they're caring more for themselves, they're focused more on their own struggles with the drugs and their children are being neglected."

The new law will allow states to being using federal funds starting in October.