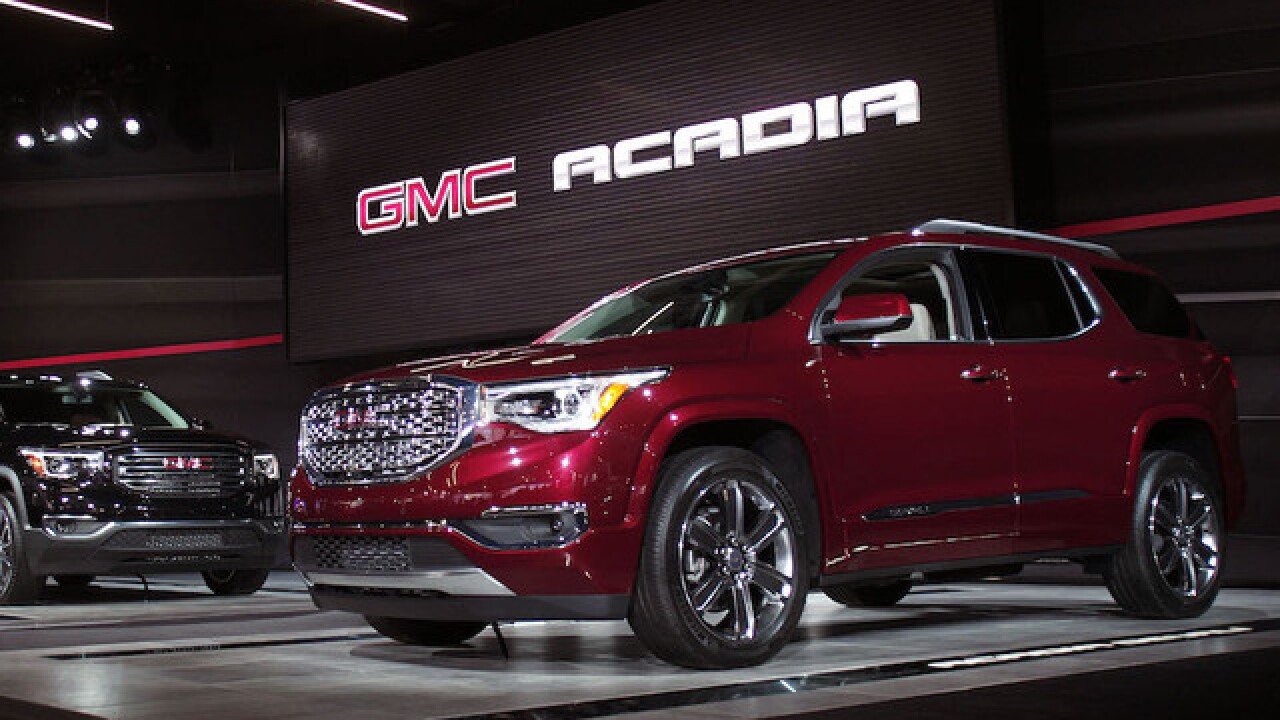 For many, SUVs have replaced minivans as the vehicle of choice for family and group caravans. With sleeker profiles and increased efficiency, the modern SUV delivers countless benefits.

To find the top SUV brands, the experts at AxleGeeks, part of the Graphiq network, created a SUV-specific Quant Rating using data from Edmunds. By integrating horsepower, torque, towing capacity, payload capacity, cargo capacity (with all seats folded) and combined gas mileage, AxleGeeks ranked the brands from best to worst. In our calculations, ties were broken based on the brand's average towing capacity.

Volkswagen, Buick and Volvo fall to the bottom of the list for either a lack of fuel efficiency, horsepower or towing capacity.

Volkswagen
Volkswagen’s line of SUVs touts impressive capability, as both models boast better towing capacity compared to Buick and Volvo. However, its models deliver less fuel efficiency than their competitors’ average, which is increasingly important for consumers.

Buick
Buick scores well thanks to the performance of its Enclave model, where it exceeds its competition’s averages in horsepower, cargo and towing capacity. Meanwhile, Buick’s models fall short in key areas: The Encore offers a 30 percent less horsepower, while the Enclave has 26 percent less cargo space relative to comparable models.

Volvo
Volvo’s 2016 SUV lineup delivers better fuel efficiency and has more cargo capacity than its competition. However, Volvo’s mere 3,500 pounds of towing capacity, a fall from its competition, lowering the brand’s overall score.

The top 3 SUV brands, all of which boast above-average storage space and enviable towing capacity, are GMC, Tesla and Cadillac.

Tesla
Tesla’s Model X offers breathtaking performance, exceptional styling and the best-in-class interior storage, with 77 cubic feet in its six-passenger model, making it an enticing buy for those who can afford it.

Cadillac
Cadillac earned the distinction as the best SUV brand because it tows the most per average, surpassing the towing capabilities of GMC, Mercedes-Benz and Land Rover. Moreover, the 2016 Cadillac SRX boasts above-average horsepower and cargo capacity, adding further credence to Cadillac’s appeal.

Below you'll find a complete listing of the best SUV brands: