Tennessee tornadoes: Teen survives after she was ripped from bedroom, thrown in neighbor's pool 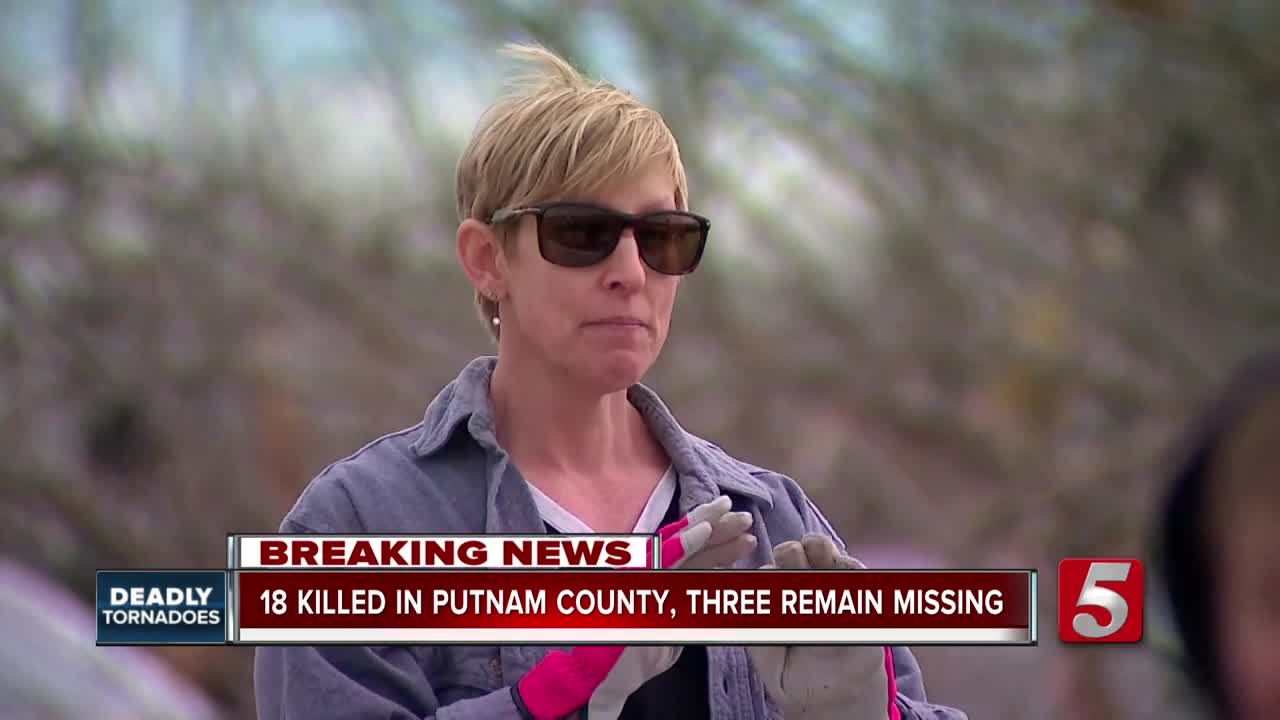 Lauren Neal tells her story of survival in the Putnam County tornado damage. Her daugter was ripped from her bedroom, landing in her neighbor's pool when the tornado passed. 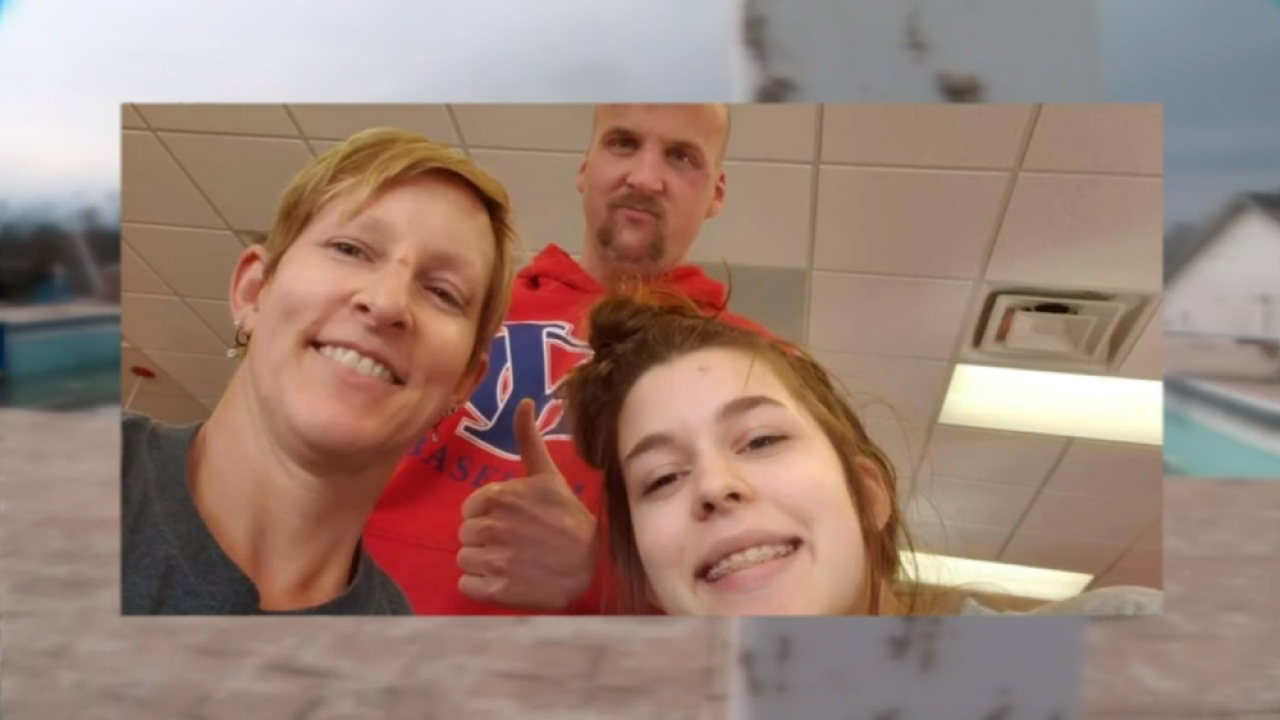 COOKEVILLE, Tenn. — Lauren Neal is overwhelmed with emotion, but it's words of gratitude that continually utter out of her mouth after her family survived a tornado.

An EF-3 tornado ripped through Cookeville and killed at least 18 people, five of whom are children. Neal, her boyfriend and teenage daughter could've been part of the death toll. To everyone's amazement, her daughter is still alive after she was ripped from her bedroom and landed in their next-door neighbor's pool, covered in debris.

Her daughter only suffered minor injuries.

She remembers getting the warning on her phone, but by the time she got out of bed, Mother Nature unleashed unforgiving wrath. Neal was on her way to get her teenage daughter when her front door slammed her.

"My daughter was in her room, and she has hearing problems and wasn't wearing her hearing aid. I had to yell really loud. She sat up, and next thing you know, I was looking at her face, and the whole front of her house was gone, and a door came and hit me, and I was holding on the door while getting hit with everything," she said. "I was eating insulation and wood thinking, 'I don't think I'm going to survive this.'"

Neal somehow landed sitting on top of her roof with all the rubble. Her dog, who later died, was sitting in her lap.

Her home on is one of many in Cookeville that was flattened or severely damaged. By the time she returned the next day, not a single beam or wooden frame was standing. Instead, clusters of volunteers, some friends, and some strangers gathered on her property to help find belongings and clear debris.

"The community is amazing because I've never had to deal with something like this," Neal said. "There's no words other than 'thank you,' but that's not enough."

Her neighbors across the street also had another story of survival. They are still alive after barricading themselves in the laundry room.

This story was originally published by Matthew Torres on WTVF in Nashville.