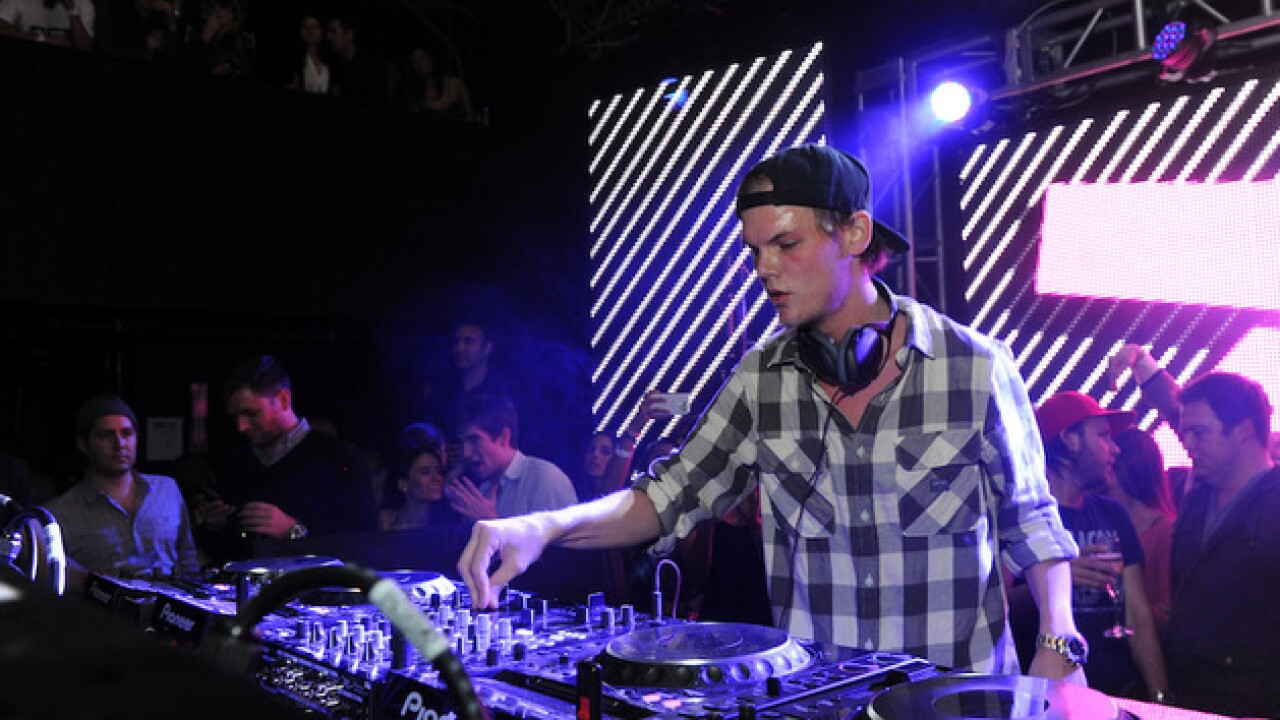 "It is with profound sorrow that we announce the loss of Tim Bergling, also known as Avicii," a statement to CNN read. "He was found dead in Muscat, Oman this Friday afternoon local time, April 20th. The family is devastated and we ask everyone to please respect their need for privacy in this difficult time. No further statements will be given."

Avicii was one of the most successful touring DJs in the industry, working with artists including Madonna. He had a crossover pop hit in 2013 with "Wake Me Up."

But he also saw the downside of fame in the electronic dance music genre known as EDM.

"It's very easy to become too attached to partying," he told Rolling Stone last year. "You become lonely and get anxieties. It becomes toxic."

He retired from performing in 2016 after a string of health issues, including acute pancreatitis.

Avicii told Time in 2013 that the illness was caused by excessive drinking.

"Yeah I was drinking way too much, partying in general way too much," he said. "Then I got a pancreatitis attack [at 21], which is very rare. So that forced me to do a 180 and stop drinking."

The DJ explained in a 2017 posting on his site that he had no intention of giving up music completely, writing "We all reach a point in our lives and careers where we understand what matters the most to us."

Avicii also wrote that he was heading back into the studio to make more art.

"The next stage will be all about my love of making music to you guys. It is the beginning of something new," his posting said. "Hope you´ll enjoy it as much as I do."

Fellow musicians took to social media on Friday to mourn his death.

"Devastating news about Avicii, a beautiful soul, passionate and extremely talented with so much more to do," fellow superstar DJ Calvin Harris tweeted. "My heart goes out to his family. God bless you Tim."