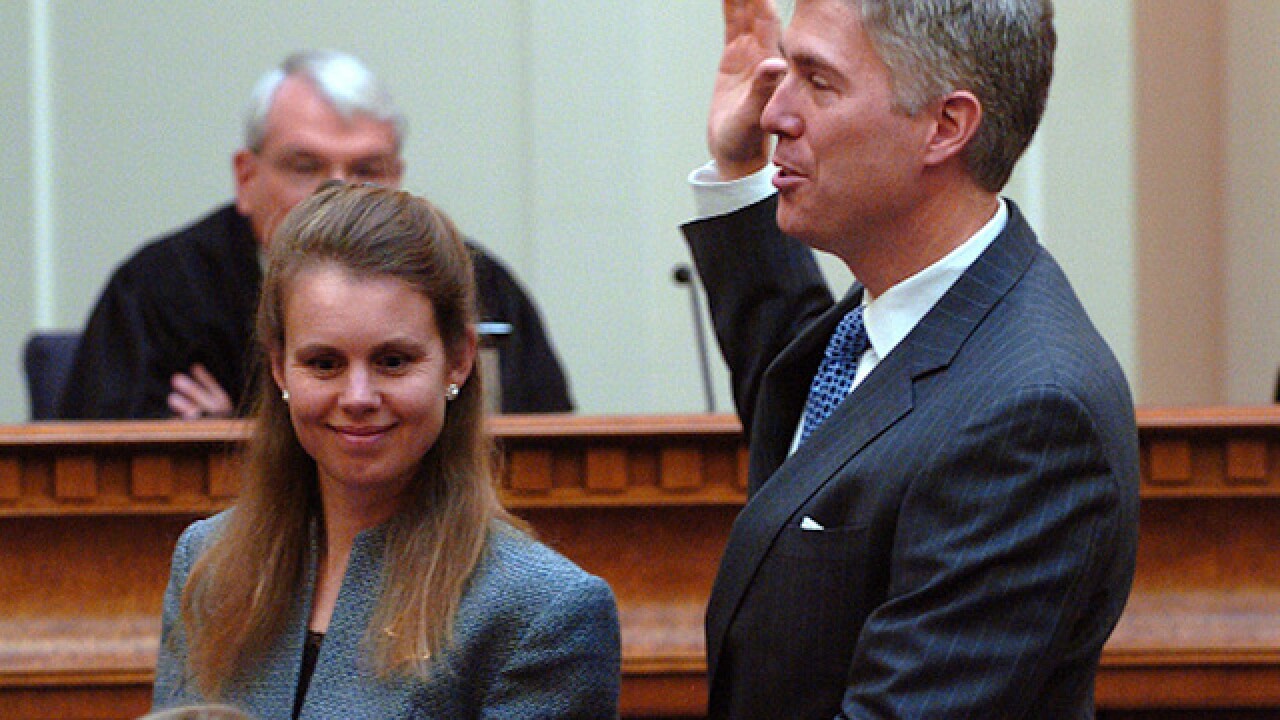 In a meeting with Connecticut Democratic Sen. Richard Blumenthal, Gorsuch, who's largely been silent since Trump nominated him last week, took exception to Trump calling a federal judge in Seattle a "so-called judge" after blocking the President's travel ban.

"He said very specifically that they were demoralizing and disheartening and he characterized them very specifically that way," Blumenthal said of Gorsuch. "I said they were more than disheartening and I said to him that he has an obligation to make his views clear to the American people, so they understand how abhorrent or unacceptable President Trump's attacks on the judiciary are."

Ron Bonjean, who is leading communications for Gorsuch during the confirmation process, confirmed Gorsuch called Trump's tweet about the "so-called judge" "disheartening" and "demoralizing" in his conversation with Blumenthal.