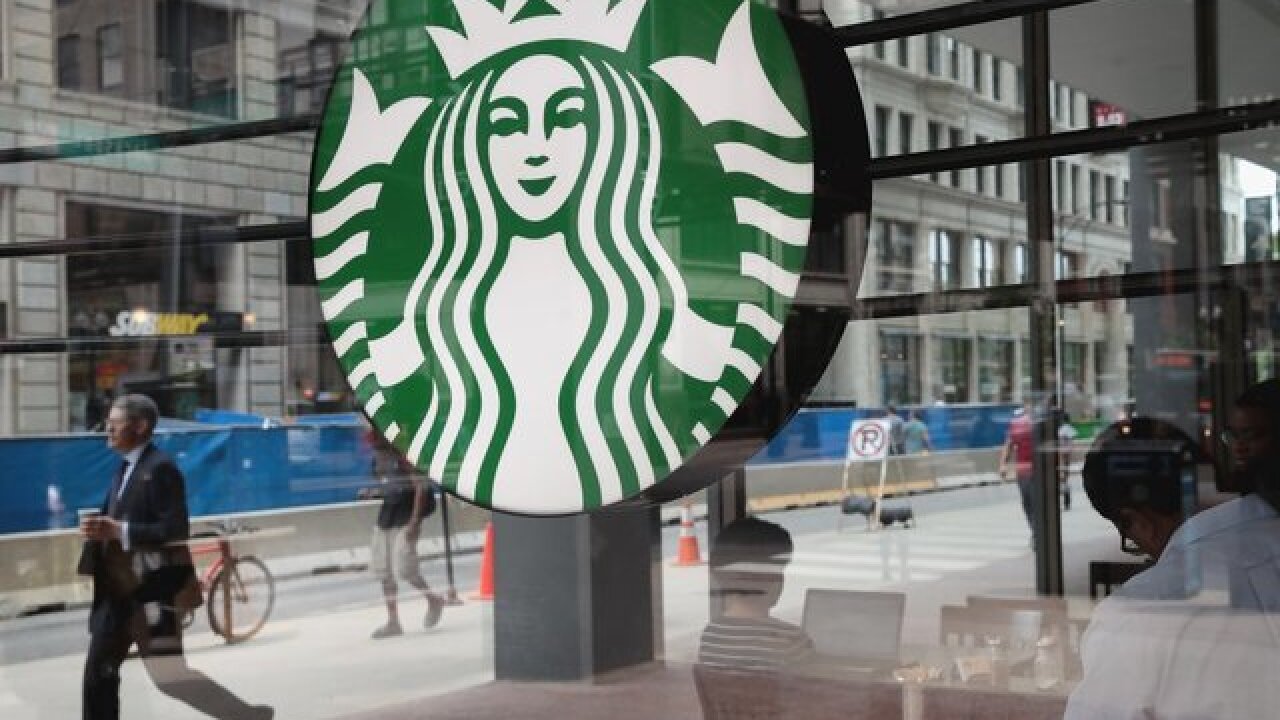 Starbucks says it has developed a solution to block customers from viewing pornography on its free public Wi-Fi.

The coffee giant originally promised to block pron sites in 2016 as soon as it developed a system to block graphic sites. Starbucks has not divulged details on how its content filtering system will work.

Starbucks said in a statement to The Verge that “While it rarely occurs, the use of Starbucks public Wi-Fi to view illegal or egregious content is not, nor has it ever been permitted...We have identified a solution to prevent this content from being viewed within our stores and we will begin introducing it to our US locations in 2019.”

According to Enough Is Enough, Starbucks was lagging behind other restaurant chains like McDonald's and Subway, both of which banned pornography on their Wi-Fi networks in 2016.