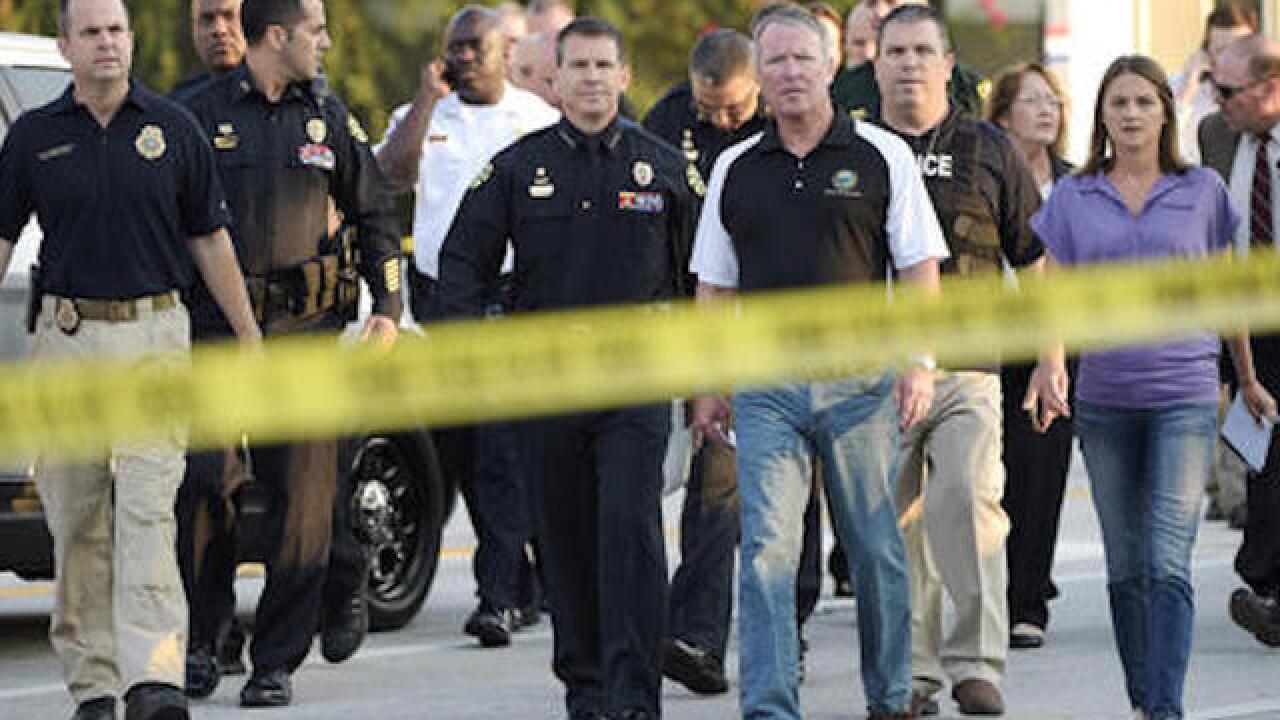 After 50 people were killed in a nightclub shooting at a club in Orlando, social media responded with an outpouring of prayers for the city and frustration with the continued mass shootings throughout the country,

Woke up to hear the devastating news from FL. As we wait for more information, my thoughts are with those affected by this horrific act. -H

Our prayers are with those injured and killed early this morning in horrifying act of terror in Orlando.

Our deepest condolences to the family and friends affected by this morning's tragedy in Orlando. pic.twitter.com/BGnyscrzI6

Heartbroken about the shooting in Orlando. My prayers and thoughts are with you all in America. I pray for this world to change!

My thoughts and prayers are w my brothers and sisters who were at Orlando's Pulse Nightclub. RIP to those who lost their lives.

Praying for the victims, their families & friends affected by the mass shooting in Orlando last night. Hate is a sickness 2 rarely treated.?