Simone Biles breaks silence over her brother's arrest: 'my heart aches for everyone involved' 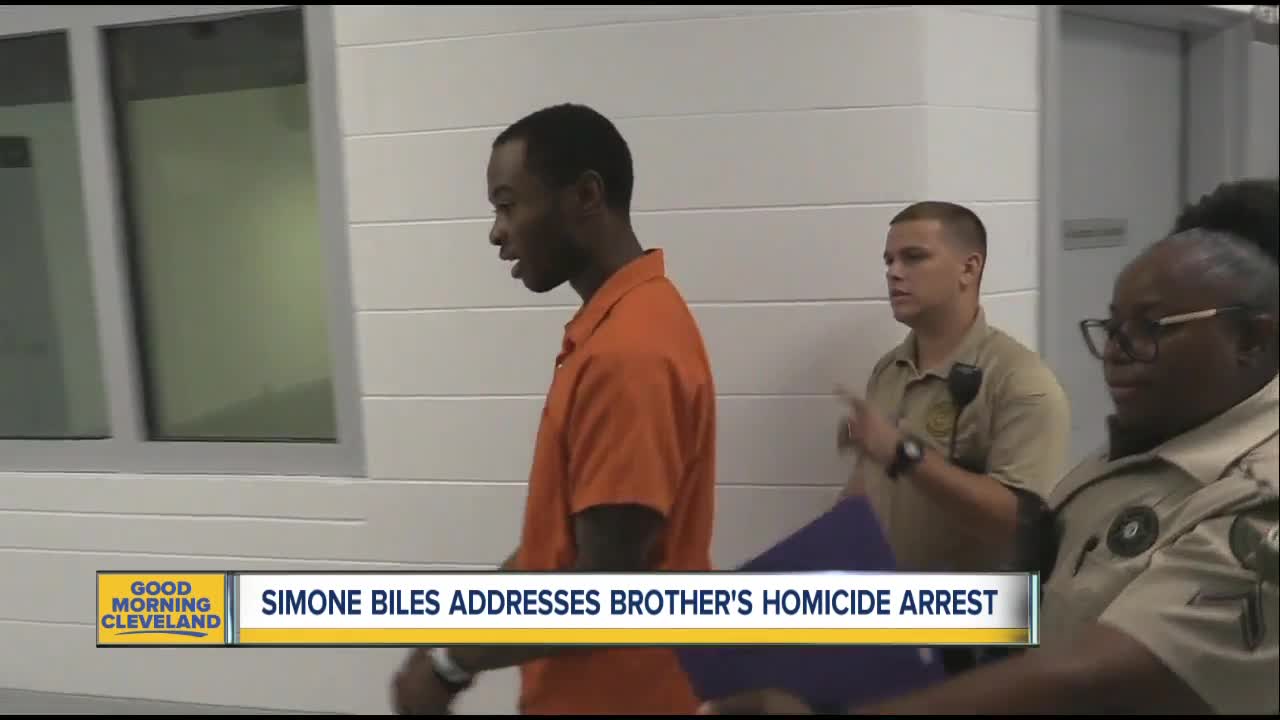 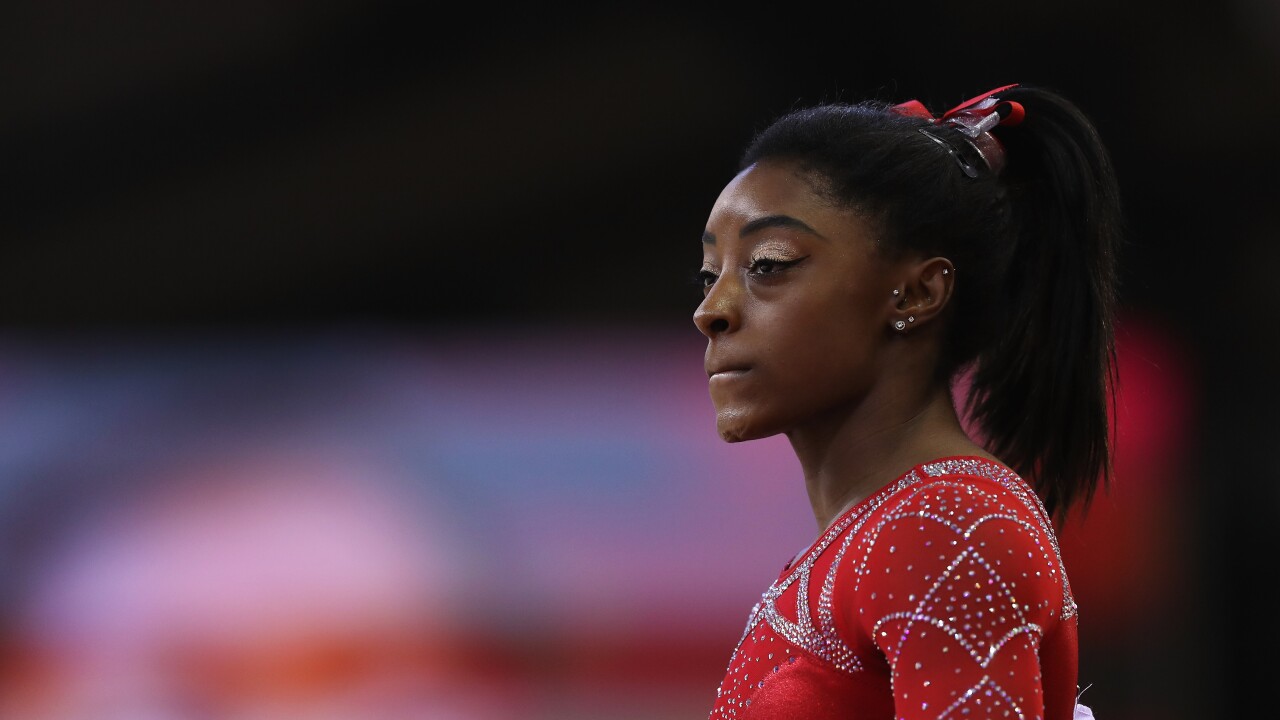 CLEVELAND — U.S. Olympic gold medalist Simone Biles says her “heart aches” after her brother was arrested over a deadly shooting on New Year’s Eve at an Airbnb that left three people dead and two others injured.

Her brother, Tevin Biles-Thomas, 24, is being held in Georgia on charges of murder, attempted murder and felonious assault after being indicted by a Cuyahoga County grand jury.

Biles-Thomas went to high school in the Cleveland area.

Police said the New Year's Eve shooting happened when a group of men showed up at a party uninvited and then were asked to leave. That’s when police say Biles-Thomas opened fire into a crowd of people, killing three men and injuring two others.

He is scheduled to appear in Cuyahoga County Court of Common Pleas on Sept. 13, according to court records.

This story was originally published by Kaylyn Hlavaty on WEWS.