Silver: No decision on moving All-Star Game from Charlotte 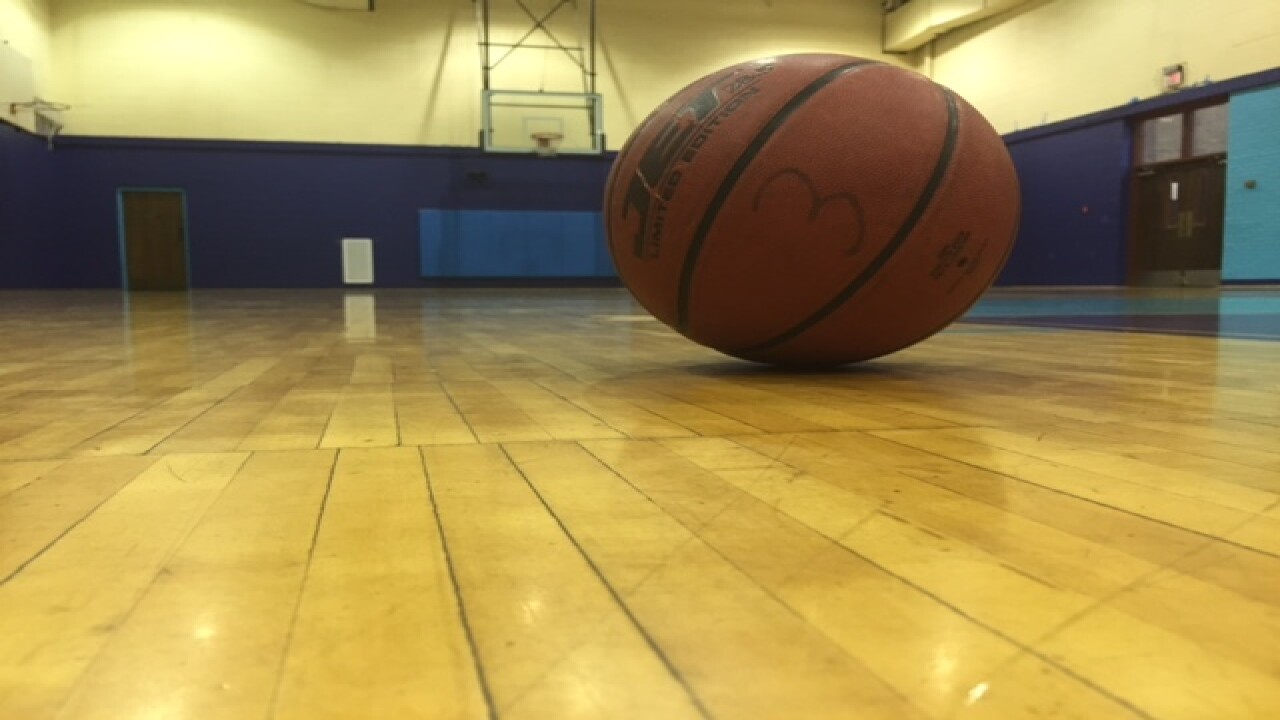 LAS VEGAS (AP) — NBA owners made no decision Tuesday after a lengthy debate about moving next year's All-Star Game from Charlotte because of North Carolina's law limiting protection for LGBT people.
Commissioner Adam Silver said no vote was taken, but the league realizes a decision has to come fairly quickly. He said he was personally disappointed North Carolina legislators didn't modify the law enough in recent weeks to make the discussion moot.
"We feel this law is inconsistent with the core values of the league," Silver said.
Silver said the NBA was put in a situation not entirely its own making because the law was enacted by North Carolina's legislature after the 2017 All-Star Game was already awarded to Charlotte.
He added that the game is important for the league in ways that aren't always shown on the court.
"The primary test for us is under this law whether we can successfully host our All-Star week," he said. "It is more than a game, it is a week full of activities in North Carolina. The question for us becomes in this situation, given the controversy, given the amount of discussion, given how hardened the views are, is this the place we should be in 2017, at the epicenter of global basketball where we can go celebrate our game and our values."
Silver did not say when a decision would be made on possibly moving the game, but that the clock is ticking.
"We're not trying to keep everybody in suspense," he said. "We realize this decision has to be made very quickly."
Silver's remarks come less than two weeks after North Carolina legislators revisited the law and chose to leave it largely unchanged. During their yearly work session that ended this month, the General Assembly restored the ability of workers to use state law to sue over employment discrimination on the basis of race, religion and other factors — but left gender identity and sexual orientation unprotected.
The law passed in a March special session also excludes sexual orientation and gender identity from antidiscrimination protections related to the workplace, hotels and restaurants; and overrules local antidiscrimination ordinances. Republican leaders have said the law was passed in response to a Charlotte ordinance that would have allowed transgender people to use restrooms consistent with their gender identity.
The fate of the law is likely to be decided in federal courts where dueling lawsuits are being heard, though those results are likely to come after the NBA has to make its decision on the All-Star Game. Elsewhere, other states have filed lawsuits challenging federal guidelines on transgender bathroom access in schools.
A day before North Carolina's legislature passed the minor change related to workplace lawsuits, the NBA issued a joint statement with the Charlotte Hornets saying that it had discussed the issue "with numerous groups at the city and state levels," but it doubted proposed changes would go far enough.
Charlotte officials have said they expected the event to have an economic impact of around $100 million, based on data from recent All-Star games in the comparable New Orleans and Orlando markets. The game could rival the $164 million economic impact of the 2012 Democratic National Convention in Charlotte, the largest financial bump of any event for the city.
In other league business, Silver said:
—He supported Kevin Durant's right to join a Golden State team already loaded with talent, but acknowledged there were some concerns about having a league where it seems only two teams have a chance to win the finals. He said there have been talks with the players' union about changing some of the elements in the free-agent system, and that it will be a part of the upcoming collective bargaining negotiations.
"I don't think it's good for the league," Silver said about the possibility of uneven competitive balance.
—There will be changes in the rules on deliberate away-from-the-play fouls to prevent more "Hack A Shaq" situations. Owners agreed to extend the prohibition on the fouls from the last two minutes of the game to the last two minutes of each period. Along with other changes, he said, officials feel that 45 percent of the calls could be eliminated.
"It's not a full step, but this is a serious half-step," he said.
—The league has no plans to expand beyond its current 30 teams, but does find Las Vegas an attractive place to do business. The city recently got its first pro franchise, with an NHL team scheduled to begin play next year.
Copyright 2016 The Associated Press. All rights reserved. This material may not be published, broadcast, rewritten or redistributed.