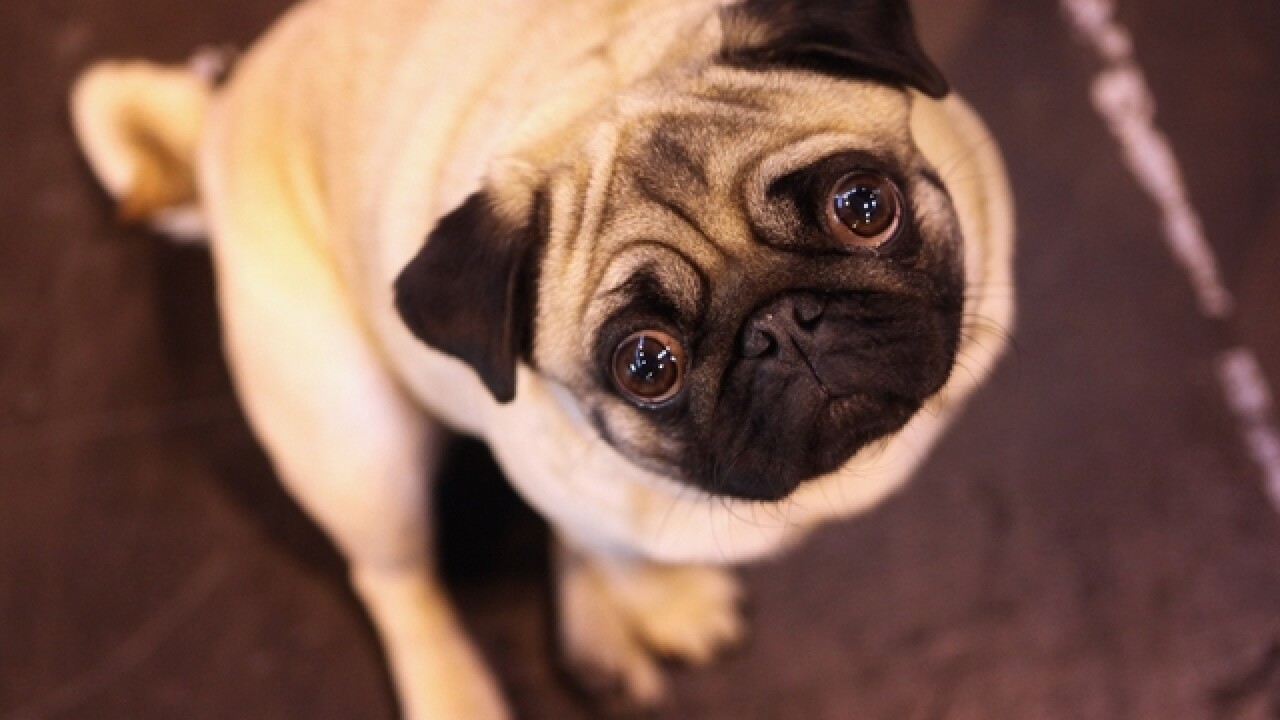 A new law in the United Kingdom that goes into effect on Wednesday requires pet owners to “microchip” their puppies.

The law, which was passed Monday in England, Scotland and Wales, would require pet owners to have a small microchip inserted under their skin, which will help locate an owner if the dog becomes lost. Police who come across unchipped dogs will give owners 21 days to comply, and owners who don’t comply with the new law can face a fine of up to 500 pounds (about $700).

The microchips, which are about the size of a grain of rice, are inserted under a puppy’s loose skin and correspond to a unique 15-digit code. If a dog gets lost and is picked up by a shelter, the chip can be scanned in order to help find the owner.

A microchip law has been in place in Northern Ireland since 2012. According to Dogs Trust, the amount of stray dogs in the UK has been on the decline since 2011. In addition, an estimated 28 percent of lost dogs were reunited with their owners thanks to microchipping.

However, the law has faced some resistance from veterinarians throughout the UK. Richard Allport, a vet in Hertfordshire, England, told Dogs Today that the microchipping procedure could be deadly to young puppies.

“I think the age by which puppies must be microchipped – eight weeks – is far too young,” Allport said, according to The Independent. “Most of the serious adverse reactions (including death) have been in puppies and small breeds.

“My advice to people who don’t want their dogs microchipped is to sit tight and do nothing.”

Would you like to see a law like this passed in America? Let us know in the poll below.