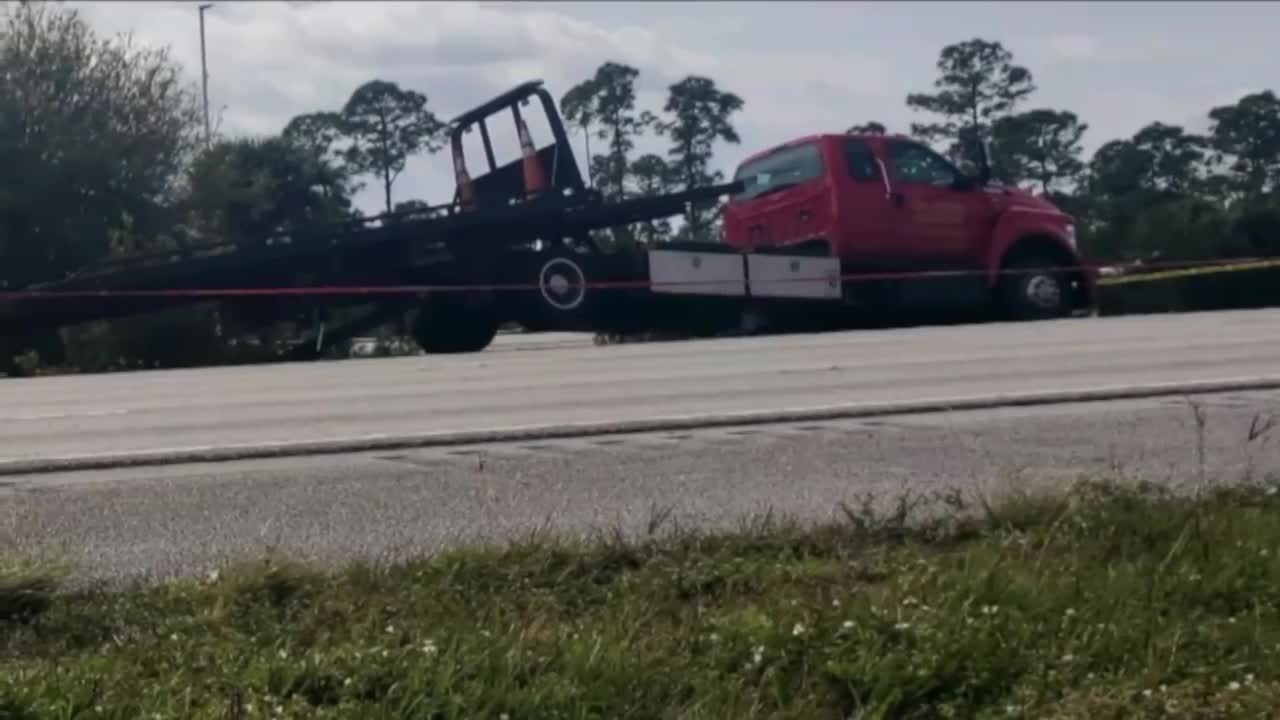 MARTIN COUNTY, Fla. — Witnesses say the fatal shooting of a Florida Highway Patrol trooper was prompted by an argument concering payment to a tow truck driver.

Trooper Joseph Bullock was assisting a disabled vehicle in the northbound lanes of I-95 near mile marker 107, just south of Martin Highway on Wednesday.

Authorities say the suspect, who was with the disabled vehicle, opened fire, shooting and killing the 42-year-old trooper.

According to authorities, a Riviera Beach police officer who was passing by shot and killed the suspect at the scene.

The identity of the shooter has not yet been released.

This story was originally published by Victoria Lewis on WPTV in Palm Beach, Florida.