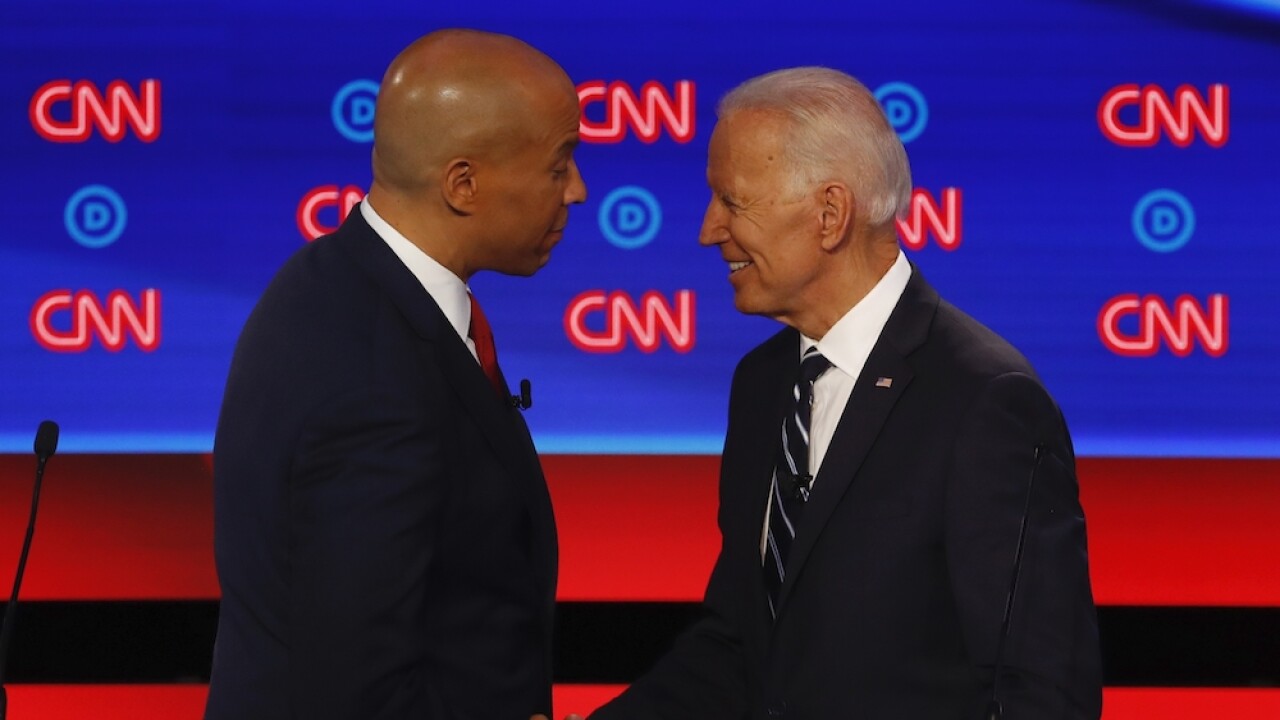 Booker made his announcement in a tweet early Monday morning.

"The answer to hatred & division is to reignite our spirit of common purpose. @JoeBiden won't only win - he'll show there's more that unites us than divides us. He'll restore honor to the Oval Office and tackle our most pressing challenges. That's why I'm proud to endorse Joe," Booker tweeted.

Booker's endorsement is the latest boost in momentum for Biden's campaign, which has taken off since the former vice president's win in the South Carolina primary. Since that win, Biden racked up big wins in Super Tuesday primaries and picked up major endorsements from moderate candidates like Booker, Mike Bloomberg, Amy Klobuchar and Pete Buttigieg.

Booker previously sought the Democratic presidential nomination and appeared in a number of debates, but dropped out prior to the Iowa caucuses.