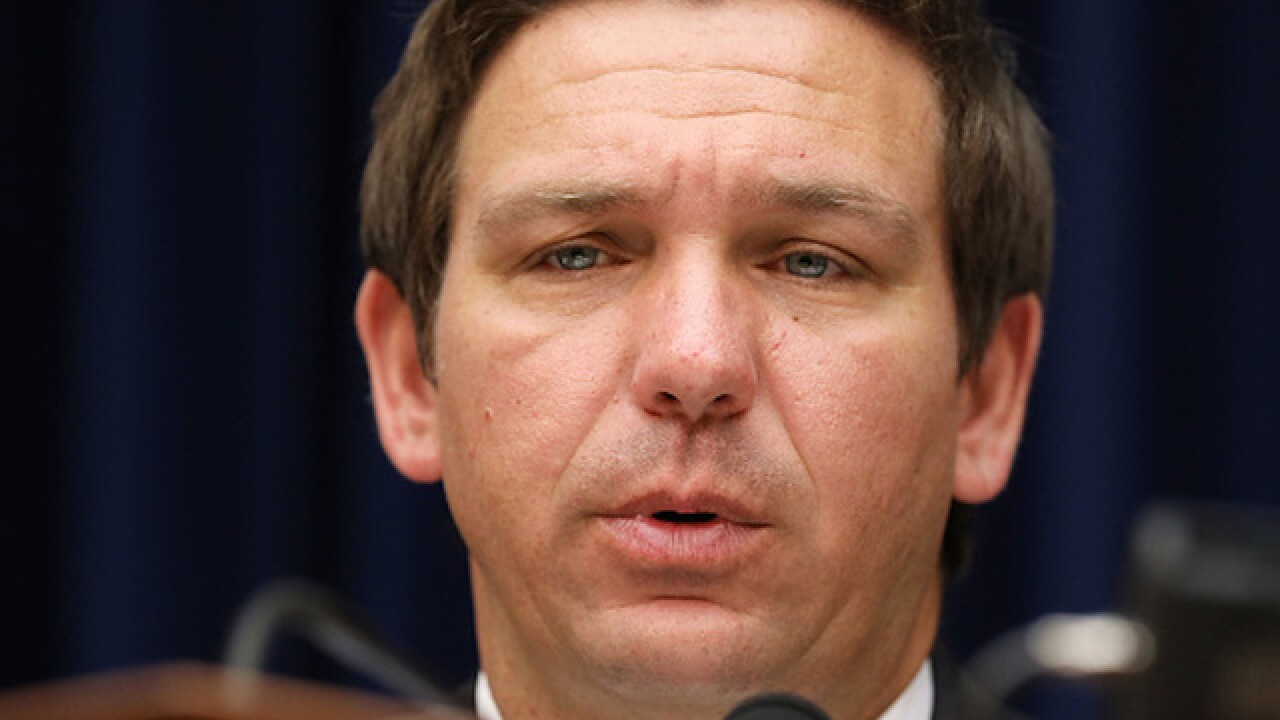 Rep. Ron DeSantis (R-Florida) will resign from the House of Representatives effective immediately.

In his resignation letter, DeSantis says he is resigning because he will miss the majority of Congress' days in sessions because he will be campaigning for Florida governor.

DeSantis recently won the Republican nomination in the Florida gubernatorial race. He is facing Democrat Andrew Gillum in the general election.

It has been an honor to serve the people of Florida's Sixth Congressional District. pic.twitter.com/j0SgILImyP