City debuts rainbow crosswalks; someone has already vandalized them 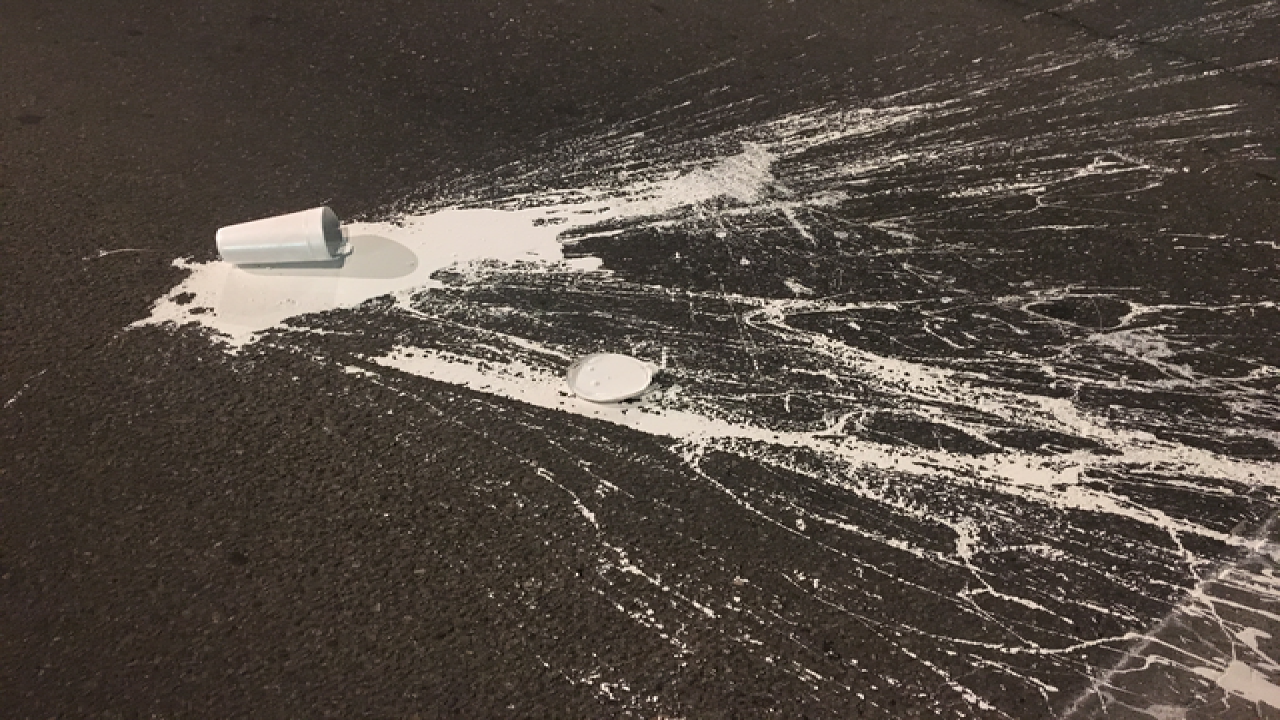 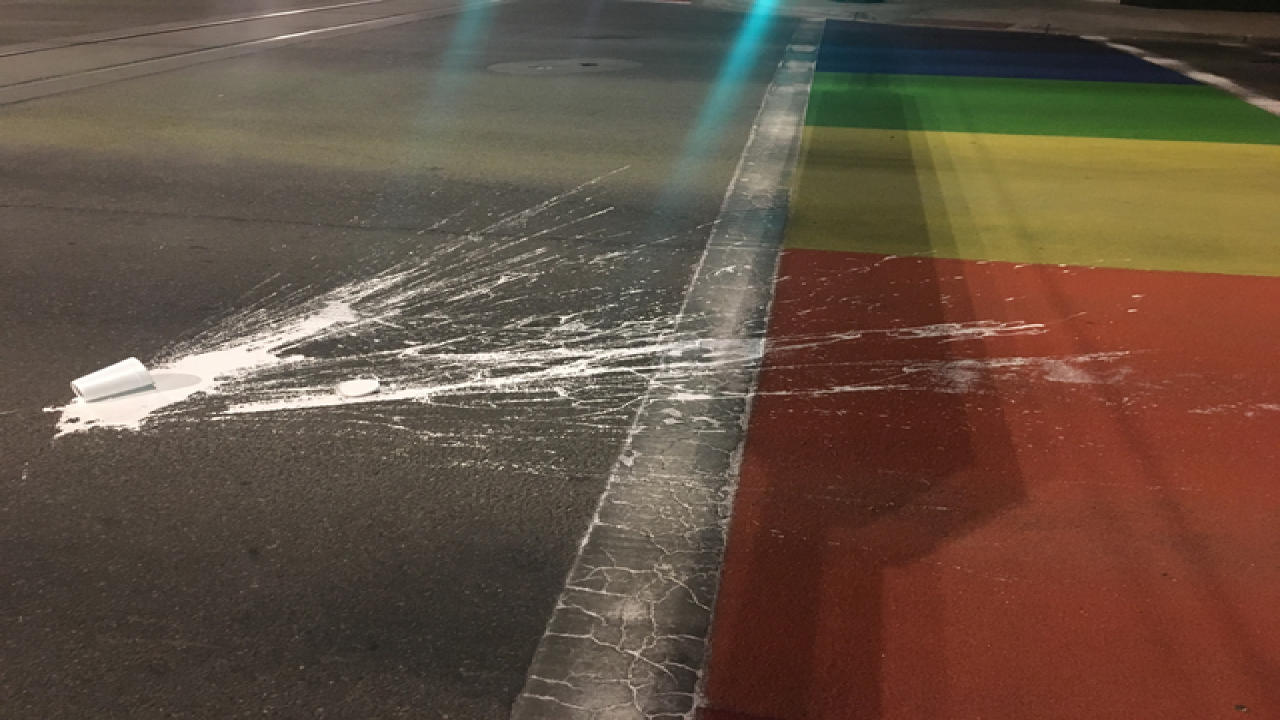 TUCSON, Arizona — The Rainbow Crosswalks on Fourth Avenue in Tucson appear to have been vandalized with white paint late Monday or early Tuesday morning.

The Crosswalks were set to be dedicated in a special ceremony at 10 a.m. Tuesday to help promote diversity in the city.

Organizers say the spot was chosen because the intersection is one of the busiest in Tucson, and wanted everyone to see it.

The project took years of discussion and planning. The City of Tucson, the Southern Arizona Aids Foundation and Fourth Avenue teamed up to create the design to celebrate the LGBT community.

The paint is said to last for at least three years.

No word on if the alleged vandalism will impact the dedication ceremony.