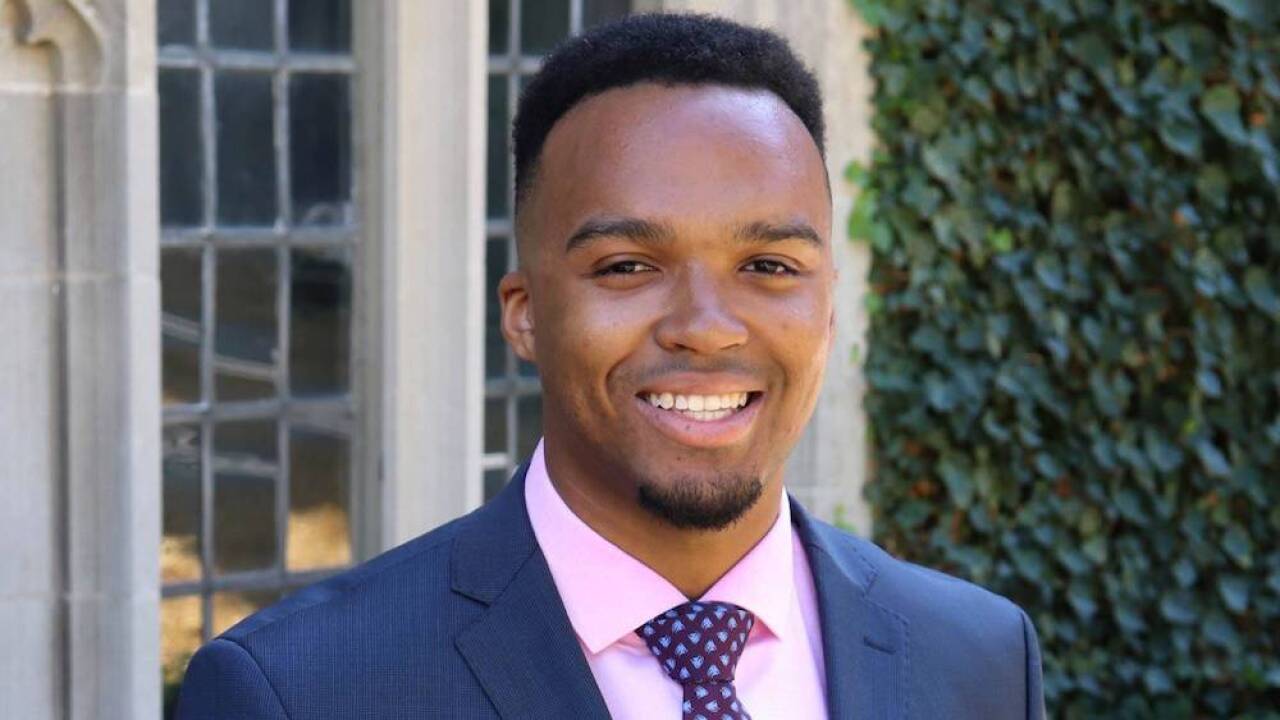 Princeton University has named its first black valedictorian in school history, according to a press release from the school.

According to the school, Johnson's senior thesis, "Sequential Stochastic Network Structure Optimization with Applications to Addressing Canada's Obesity Epidemic," addresses curbing obesity in his home country of Canada. Princeton also says the paper has applications that could be applied by public health departments to ensure social distancing amid the pandemic.

In addition to his studies, Johnson served as a writing fellow at Princeton's Writing Center, served as editor of Tortoise: A Journal of Writing Pedagogy worked as an RA and was named co-president of Princeton's Engineers Without Borders chapter in 2018.

Johnson, who worked at Google the summer before his senior year, plans to take a summer internship as a hybrid quantitative researcher and software developer at the D. E. Shaw Group. He'll begin Ph.D. studies at MIT in the fall.

John Leroy Howard was the first black man to graduate from Princeton in 1947 — 201 years after the school's founding. Women were first admitted to Princeton in 1969, and three years later, three African-American women graduated from the school.