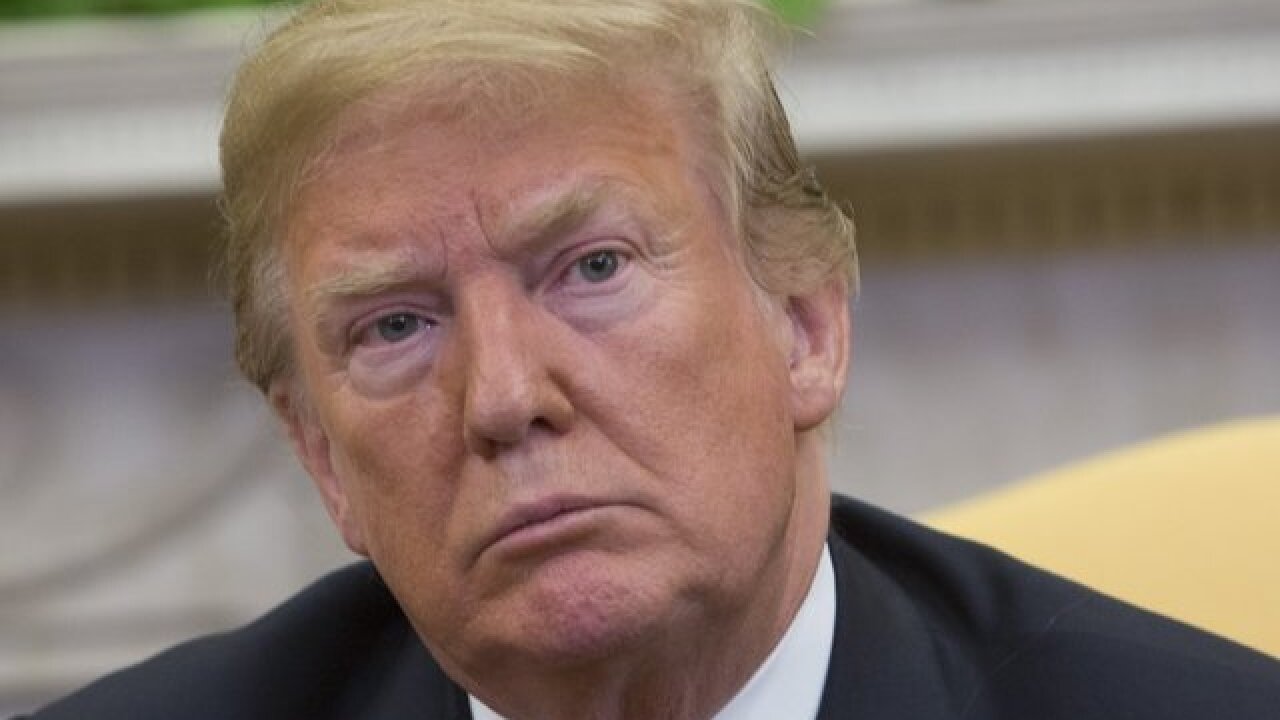 President Trump's first public reaction to the cancellation of "Roseanne" is a shot at Disney CEO Bob Iger.

"Bob Iger of ABC called Valerie Jarrett to let her know that 'ABC does not tolerate comments like those' made by Roseanne Barr," Trump tweeted Wednesday morning. "Gee, he never called President Donald J. Trump to apologize for the HORRIBLE statements made and said about me on ABC. Maybe I just didn't get the call?"

Jarrett was one of the targets of Barr's Twitter tirade early Tuesday morning.

Barr compared Jarrett to "Planet of the Apes" and the Muslim Brotherhood, then claimed she was just joking. The tweet was widely condemned as racist.

Jarrett, one of the most prominent African American women in politics, was one of President Obama's top aides. That's partly why Barr attacked her. Barr frequently uses her Twitter account to deride Democrats.

Trump is implying that he is the victim of a liberal media double standard. There are additional political overtones to the dispute since Iger seriously considered a 2020 run against Trump. He deliberated about it with friends and financiers last year, but ultimately decided against a run.

It is true that Iger called Jarrett and told her about the decision to cancel "Roseanne" shortly before it was announced on Tuesday.

"He wanted me to know before he made it public that he was canceling the show," Jarrett said in an interview on MSNBC.

Trump's tweet on Wednesday seemed to be influenced by an Entertainment Weekly recap of the interview. EW said that "Iger apologized and said he would not tolerate those kinds of comments made by Barr, Jarrett said."

Earlier in the day on Wednesday, Barr reacted to ABC's decision by tweeting apologies and retweeting dozens of her fans. Some of the retweets promoted conspiracy theories and anti-ABC grievances.