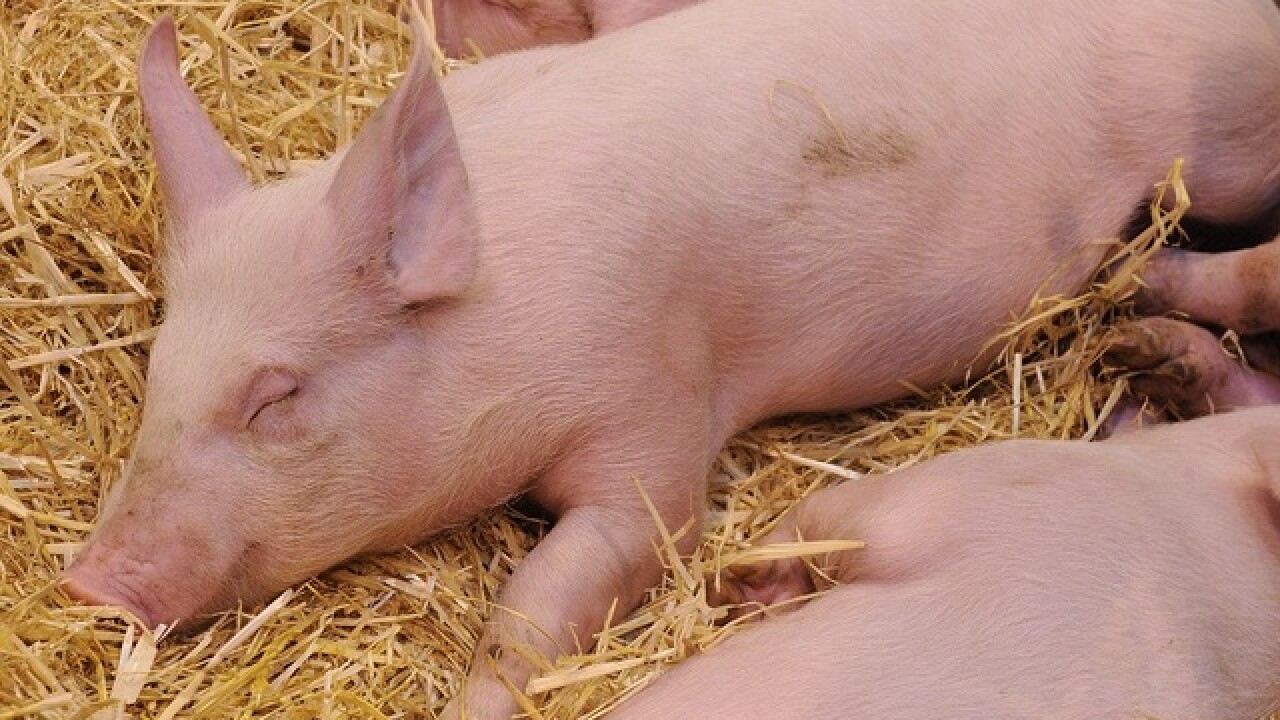 Ah, the power of motherhood.

A pregnant pig was able to leap off a truck, escape death and safely give birth to her litter. The pig, later named Rita, was being transported to a California slaughter house when she made her escape.

She was later rescued from the highway and taken to Sacramento County Animal Shelter, where she gave birth to a litter of nine adorable piglets, according to local outlet KXTV. When no one came to claim the family, the animals – including Rita -- were all transported to Animal Place’s 600-acre sanctuary in Grassy Valley, California.
The piglets, still very young, will be welcomed by other sanctuaries once they are old enough, Animal Place said.
10News