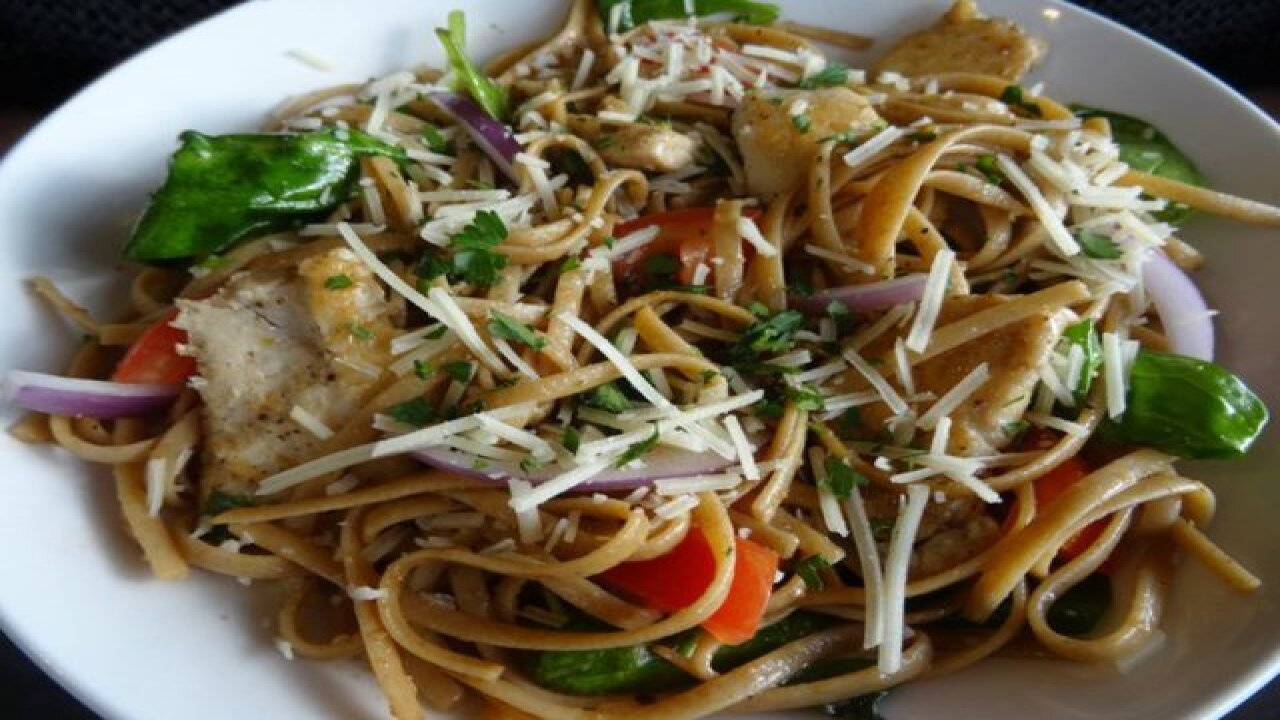 BROOMFIELD, Colo. -- You may want to check your bank statement if you've eaten at a Noodles & Company restaurant lately.

The company announced Thursday that payment information from debit and credit cards used at certain restaurant locations between January 1, 2016 and June 2, 2016 may have been stolen.

Credit and debit cards used at the affected restaurants are no longer at risk, according to officials with Noodles & Company.

Cards that were used to make purchases from the restaurant online were not impacted by the security breach.

CLICK HERE TO SEE WHICH NOODLES & COMPANY LOCATIONS WERE AFFECTED

Noodles & Company began investigating in May after reports of unusual activity were reported to its credit card processor.

The restaurant chain is working to implement additional procedures to guard debit and credit card information.

Noodles & Company also has more information online about incident and how to protect yourself against identity theft.