National leaders react to the death of Scalia 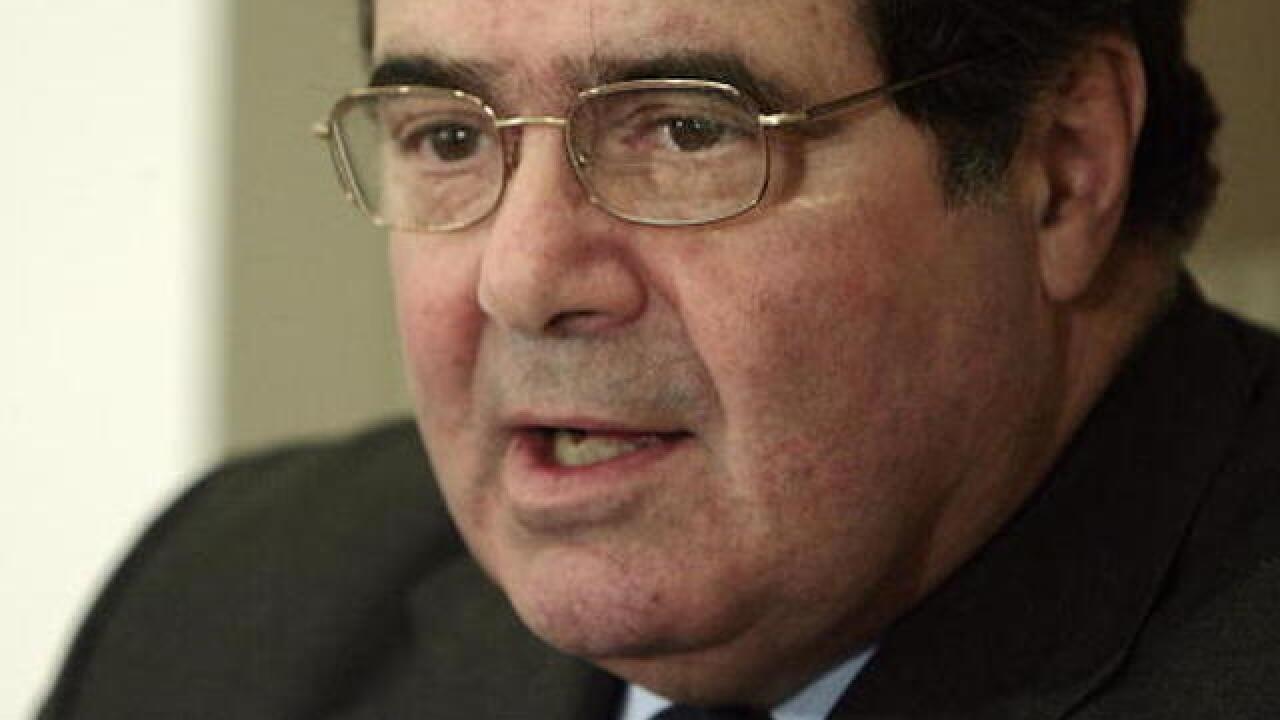 Within minutes after the world learned that Supreme Court Justice Antonin Scalia died Saturday of natural causes, national leaders, including those running for president, offered their thoughts on the passing of the 30-year justice.

Scalia died at age 79 Saturday in bed in a private residence in Texas. His death will leave a vacancy on the nation's high court. President Barack Obama will be able to name a replacement, but that replacement will need approval from a Republican-backed Senate.

The totally unexpected loss of Supreme Court Justice Antonin Scalia is a massive setback for the Conservative movement and our COUNTRY!

Justice Scalia was an American hero. We owe it to him, & the Nation, for the Senate to ensure that the next President names his replacement.

Pres. George W. Bush on Scalia: “He was a a towering figure and important judge on our Nation's highest court." pic.twitter.com/RUwPvVTdSk

Today, our nation has suffered a deep loss. Justice Scalia was one of the most consequential Americans in our history...