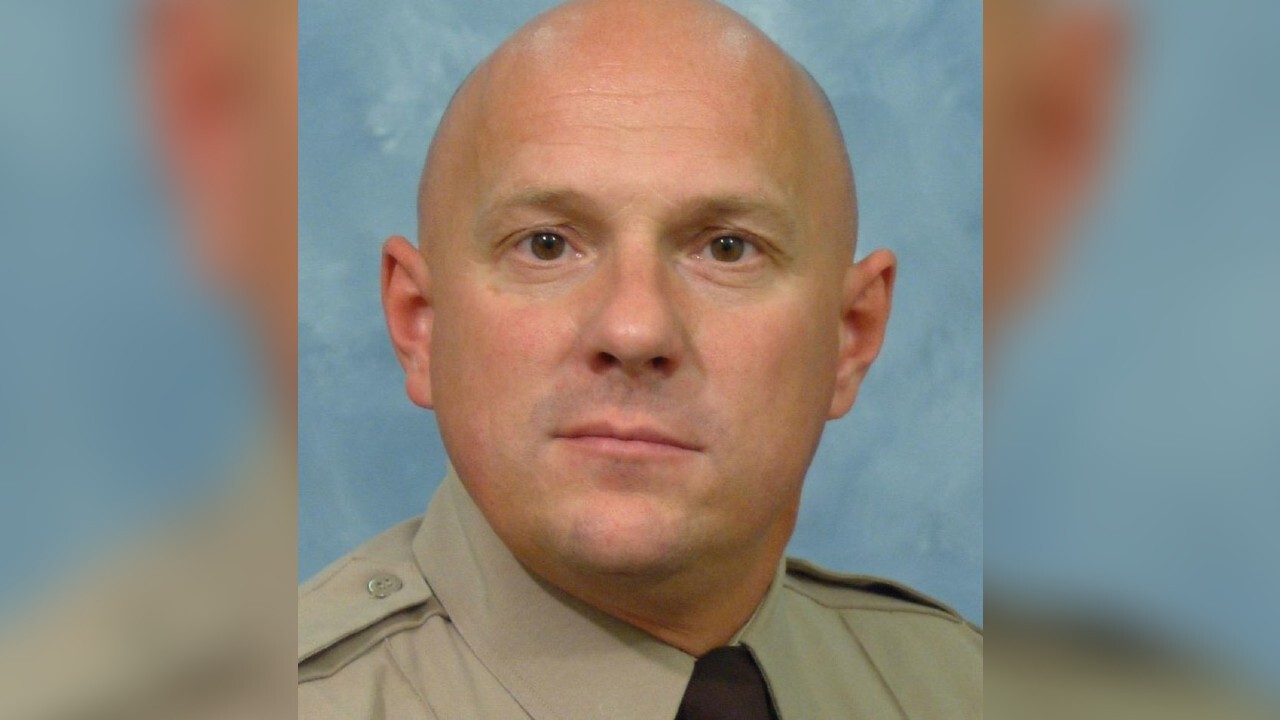 CLAYTON, Mo. – St. Louis County, Missouri, has agreed to a $10.25 million settlement with a gay police lieutenant who says he was passed over for promotion 23 times and was told to “tone down” his “gayness.”

The St. Louis Post-Dispatch reports that the agreement with Keith Wildhaber was finalized Monday, hours after St. Louis County Police Chief Jon Belmar announced he is retiring from the department after six years as chief.

Before retiring, Belmar finally promoted Wildhaber to lieutenant in December.

Although jurors awarded Wildhaber nearly $20 million in October, each side had reason to negotiate because Wildhaber could keep a larger share of the award by settling.

County officials told the Dispatch that it didn’t know yet how much of the settlement would be covered by insurance and how much would fall on the taxpayers.